Lawmaker refuses to resign despite opposition motion over war remark

A Japanese lawmaker said Monday he will not resign as a Diet member after opposition parties submitted a joint motion urging him to quit for alluding to Japan waging war with Russia to regain control of a group of disputed islands.

"I definitely cannot resign even if the motion is passed," Hodaka Maruyama said, calling the submission of a motion directed against a person's remarks a "serious situation."

Talking to the media for the first time after the Japan Innovation Party expelled him on Tuesday, he said that the Diet, as a place for free speech, is "signing its own death warrant" with the motion.

Maruyama drew flak for a comment made when accompanying former Japanese residents of the disputed islands off Hokkaido on a visa-free visit to one of them. While drunk, he asked one of the former residents, "Do you think there is any alternative to war (to recover the islands)?"

"I entirely believe my remarks do not deviate from the principles of the Constitution," he said Monday. 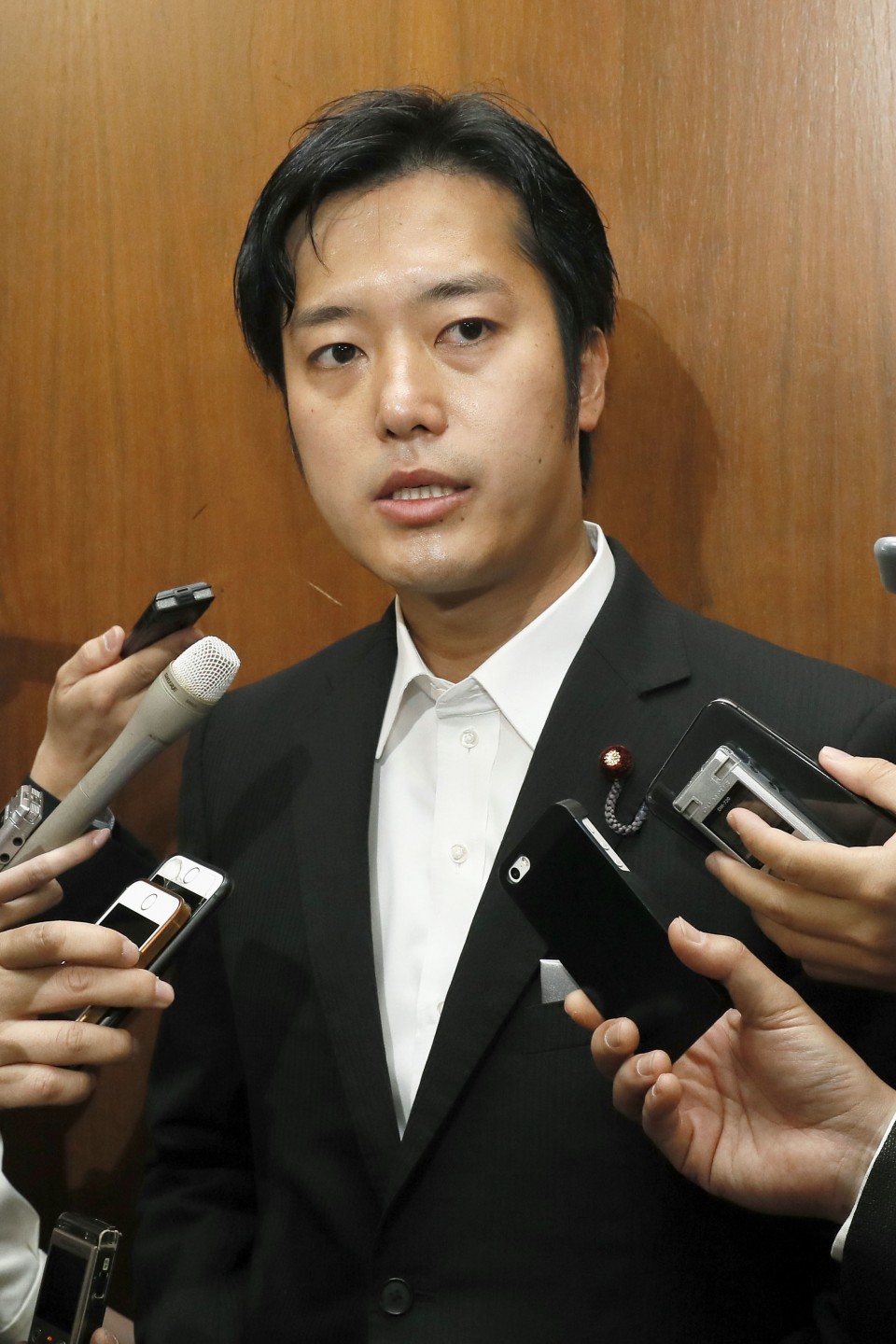 Article 9 of the Constitution prohibits Japan from possessing military forces and other "war potential."

Maruyama also demanded an apology from Osaka Mayor Ichiro Matsui, the head of the party, who wrote on Twitter he "heard alcohol addiction causes mental damage," apparently referring to reports of Maruyama causing problems after drinking in the past.

"It is regrettable. I want him to correct his statement and apologize," Maruyama said. "How was it ever determined that I have an alcohol addiction?"

"How could he say something like that? The real issue here is that he does not feel shame even after making remarks that go against the principles of the Constitution," said Keiji Kokuta, a senior lawmaker of the Japanese Communist Party.

The controversy surrounding Maruyama's initial remarks came as Japan is in negotiations with Russia to resolve the longstanding territorial issue over the islands, which has prevented the two countries from signing a peace treaty after World War II.

The islands, called the Northern Territories in Japan and the Southern Kurils in Russia, were seized by the Soviet Union following Japan's surrender that ended the war in August 1945.

Former Japanese residents of the islands have been visiting there under a visa-free exchange program between Japan and Russia.

Prime Minister Shinzo Abe has made the return of the islands one of his top priorities and is seeking a breakthrough in talks with Russia.