An opposition lawmaker was expelled Tuesday from the Japan Innovation Party after coming under fire for alluding to Japan waging war with Russia to regain control of islands at the center of a territorial dispute.

Osaka Mayor Ichiro Matsui, who leads the party, said House of Representatives member Hodaka Maruyama should resign as a lawmaker as his controversial remarks during a recent visit to one of the four disputed islands off Hokkaido, northern Japan, cannot be tolerated.

The Japan Innovation Party expelled the 35-year-old lawmaker after he offered to leave the party amid mounting criticism.

"It's outrageous for a Diet member to have made such remarks and it's also an extremely grave issue from a diplomatic standpoint," Matsui told reporters following the party's decision to expel Maruyama. "He should now step down as a lawmaker."

Maruyama said he will continue to serve as a lawmaker, posting a message on his Twitter account, "While working independently, I will try to realize my remaining policies one by one." He had apologized and retracted his remarks.

Maruyama was accompanying about 60 people visiting Kunashiri Island off Hokkaido from Friday through Monday under a visa-free exchange program between Japan and Russia. He made the remarks in question on Saturday.

Prime Minister Shinzo Abe, who has made the return of the islands one of his top priorities, is seeking a breakthrough in talks with Russian President Vladimir Putin.

A series of bilateral negotiations have failed to resolve the territorial row that has prevented the two nations from signing a peace treaty.

Japan maintains the four islands were illegally seized by the Soviet Union following Tokyo's 1945 surrender in World War II, while Russia claims the seizure was a legitimate outcome of the war. 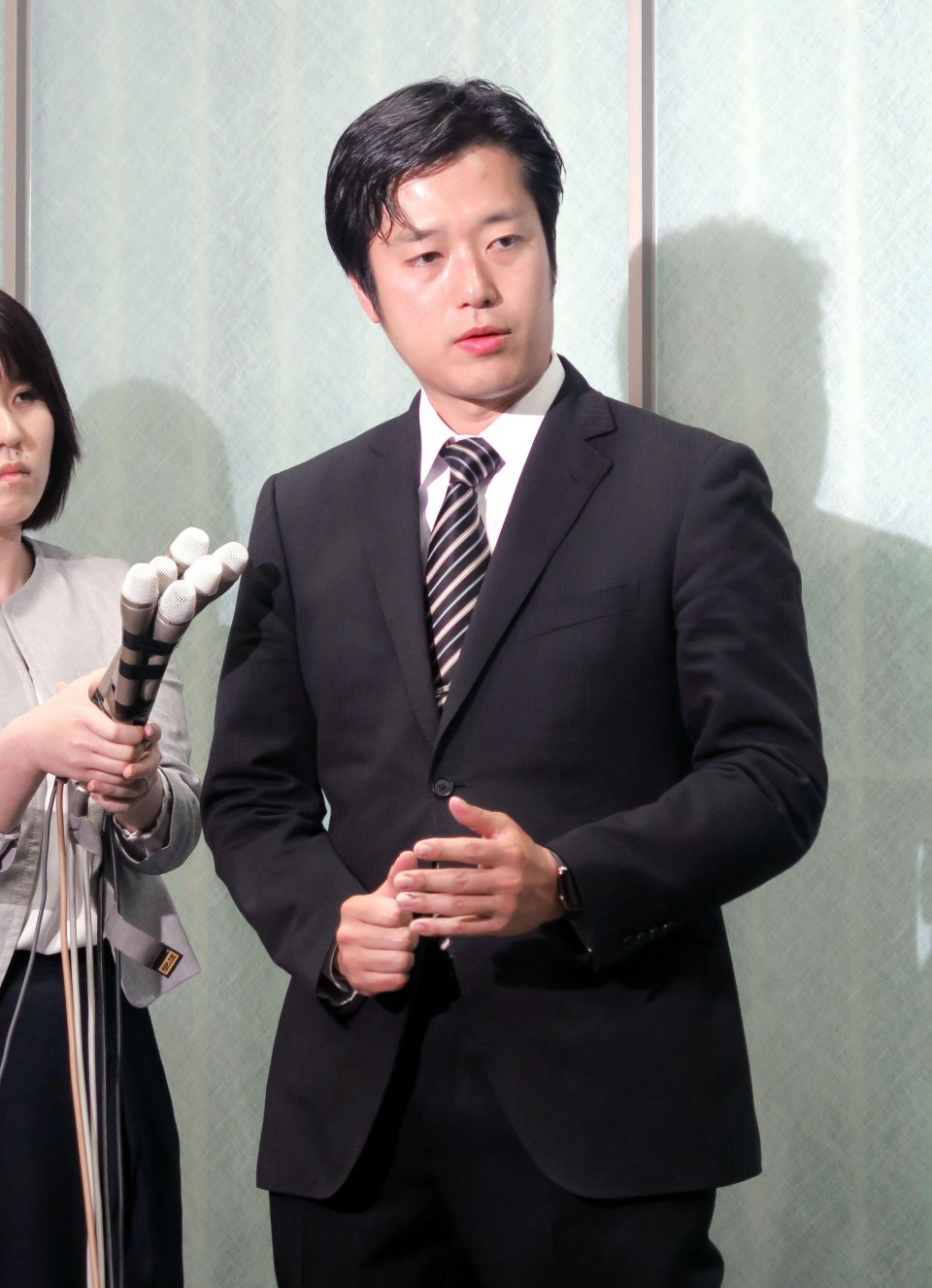 According to people who traveled with him, a drunk Maruyama asked Koyata Otsuka, the 89-year-old head of a group of former residents of the islands, "Do you think there is any alternative to war (to recover the islands)?" Otsuka dismissed the idea, saying, "No I don't think war is necessary."

On Monday, Konstantin Kosachev, chairman of the foreign affairs committee of Russia's upper house of parliament, criticized Maruyama's remarks as "the worst (he) had heard" in connection with Japan-Russia relations.

The top government spokesman said at a press conference that there is no change in Tokyo's stance that the territorial issue must be resolved through diplomatic negotiations.

The four Russian-held islands claimed by Japan -- Etorofu, Kunashiri, Shikotan and the Habomai islet group -- are called the Northern Territories in Japan and the Southern Kurils in Russia.