The J-Village national soccer training center in Fukushima Prefecture resumed full operation Saturday, eight years after it was converted into an operational base to cope with the nuclear disaster that hit the prefecture in 2011.

The facility, established in 1997, has already been selected as the starting point for the Japan leg of the 2020 Tokyo Olympic torch relay, aimed at highlighting the country's efforts to recover from the meltdown at the Fukushima Daiichi nuclear plant as well as the devastating earthquake and tsunami of March 11, 2011 that triggered it.

The torch relay will start at the facility in March 2020. 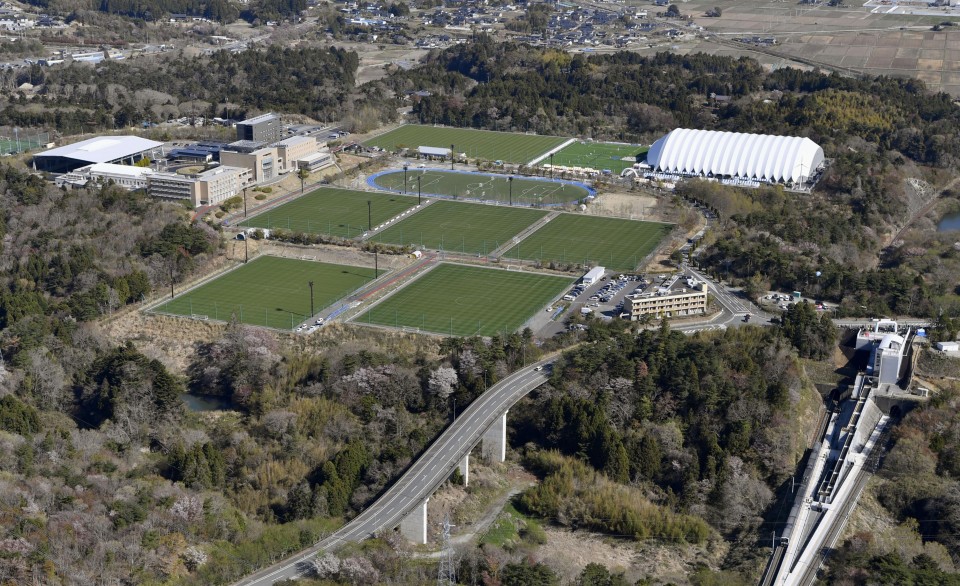 Until March 2017, the training center was used as a logistics hub and a lodging facility for workers involved in the cleanup and other disaster response operations at the crippled facility located some 20 kilometers to the north. The operational base function has been moved to the power plant.

The training complex has been renovated, and an indoor practice field and hotel with conference rooms have been added.

A large part of the complex had already resumed operations by July 2018, with the exception of two playing fields.

Arriving at the station on Saturday morning to visit the J-Village, a 42-year-old woman who lives in the prefecture said, "I hope (the full reopening) will contribute to Fukushima's revival." 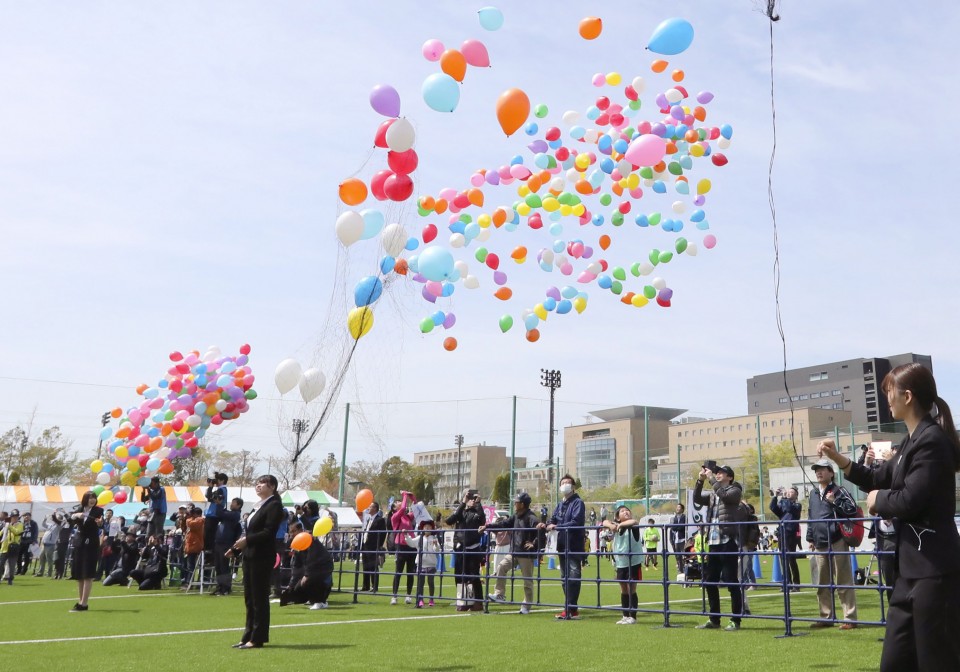