The Japan leg of the 2020 Tokyo Olympic torch relay will start at a soccer facility in Fukushima Prefecture that is considered a symbol of the country's reconstruction from the 2011 earthquake, tsunami and nuclear disaster, organizing committee president Yoshiro Mori said Tuesday.

The J-Village national soccer training center was used as an operational base for dealing with the 2011 nuclear crisis. It became well known in disaster-hit northeastern Japan after accommodating thousands of workers engaged in the cleanup at the crippled Fukushima Daiichi nuclear plant, located some 20 kilometers away.

The Tokyo Olympic organizers announced in July 2018 that Fukushima would be the starting point for the relay, in a move aimed at highlighting the country's efforts to recover from the nuclear disaster as well as the devastating earthquake and tsunami of March 11, 2011.

With Tuesday marking 500 days to go until the Tokyo Games, Mori also announced the cities in three disaster-hit prefectures where the flame will be displayed before the relay. 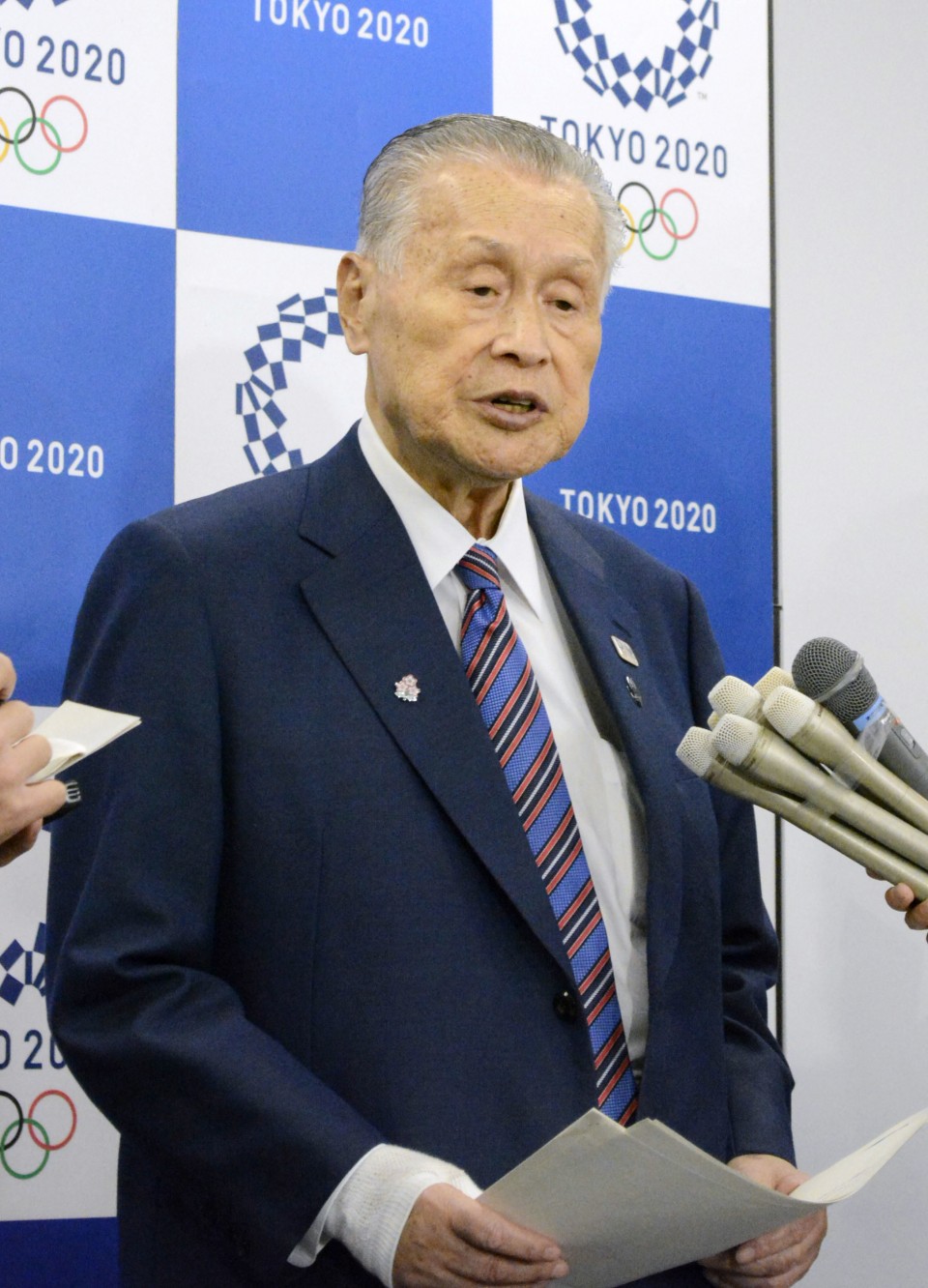 "It is important to help showcase the reconstruction to people in Japan and abroad. But I hope this will be some support to the people, who struggled so hard, to find new hope," Mori said.

After the torch arrives in Japan on March 20, 2020, the flame will be carried to Ishinomaki Minamihama Tsunami Recovery Memorial Park in Ishinomaki, Miyagi Prefecture, which was devastated eight years ago.

It will then travel through Miyagi and Iwate prefectures by train, including one stretch by steam locomotive, before making its way to Fukushima.

The Japan leg of the relay will begin on March 26, 2020, and it will travel across all 47 prefectures in Japan over a period of 121 days. The lighting ceremony is scheduled next March 12 in Greece.