Japan's two-time Olympic champion Yuzuru Hanyu was unable to come all the way back on Saturday as he finished runner-up to defending men's champion Nathan Chen of the United States at the World Figure Skating Championships.

"I'm disappointed. (Chen) beat me in both programs. I really wanted to win," said the 24-year-old Hanyu, who competed at his first competition following a four-month injury layoff.

"I just lacked ability. I want to come back with a strong mindset and improve to a level that nobody could challenge me." 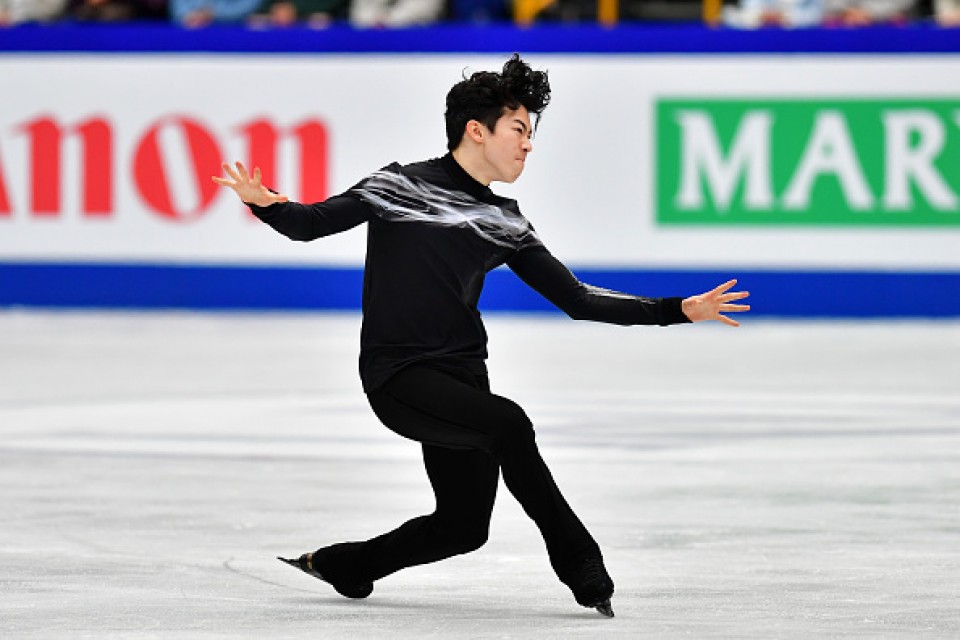 Vincent Zhou of the United States, fourth after the short program, finished with 281.16 to earn the bronze.

Taking the ice following a largest cheer from the crowd, Hanyu opened his program to "Origin" and scored a record 206.10, surpassing the 197.36 Uno scored at this year's Four Continents Championships. His score was then surpassed by Chen's 216.02.

Hanyu, who was welcomed to the ice with the day's largest ovation, opened his competition with a quad loop and went on to pull off a clean program, which featured a quad toe loop-triple axel combination.

The only imperfection coming from his program was his second jump, a quad salchow, that he under-rotated. 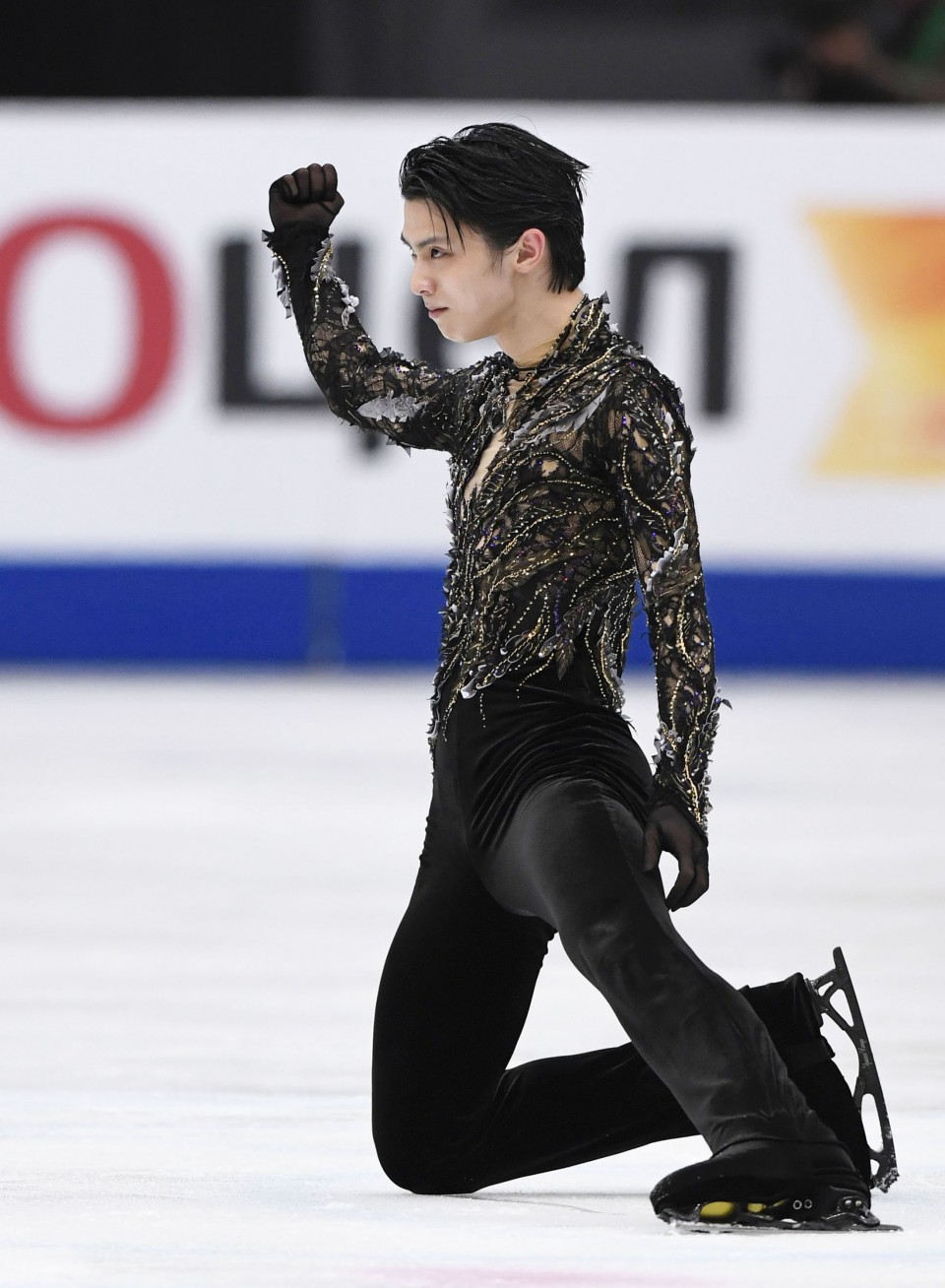 Hanyu was the center of attention from the moment he took the ice for his six-minute practice, and left the rink after hundreds of flower bouquets and stuffed Winnie the Pooh bears rained down from the stands.

Despite skating right after Hanyu's program, the 19-year-old Chen did not let pressure mount. He hit four quad jumps just like he said he would, as he skated to "Land of All."

"It's a huge honor to be at an event with Yuzuru in Japan. I was expecting him to bring the house down. To bring everyone to their feet and have this crazy atmosphere and it was exactly that," he said. "It's amazing to see how much the audience cares for us and how much they truly love skating."

"I'm proud of myself for being able to put out two pretty strong programs, both short and long and ultimately just so happy with how this went."

Hanyu, who won his maiden worlds at this venue in 2014 before repeating the feat in 2017, was coming back from a right-ankle injury he sustained when practicing a quad loop during November's Rostelecom Cup Grand Prix event in Russia.

The injury forced him out of the Grand Prix Finals and the Japanese national championships, causing speculation that he may not be ready in time for the worlds.

The 18-year-old Zhou said following his program that he cannot believe he shared the podium with Hanyu and Chen.

"It's still kind of hard to believe that this is actually happening. This is the best result you could possibly hope for," he said.

Uno, the Japan champion and one of the tournament favorites, opened his routine to "Moonlight Sonata" looking nervous. The Pyeongchang Olympic silver medalist under-rotated his two opening jumps -- a quad salchow and a quad flip as the home crowd gave out a large sigh.

He was unable to pull himself together until the very end and left the ice in disbelief.

"I can't think straight at the moment. I'm disappointed at how weak I am," a teary Uno said. "I need to start over from scratch by telling myself that I don't have the ability to compete among the world's best."

After back-to-back world silvers, Uno said before the tournament that he was aiming for top spot on the podium, something he has rarely said ahead of competitions.

"I'm embarrassed I had a performance like that after saying I would win," he said.

Keiji Tanaka, the first of three Japanese skaters to take the ice, finished 14th with 238.40 points. 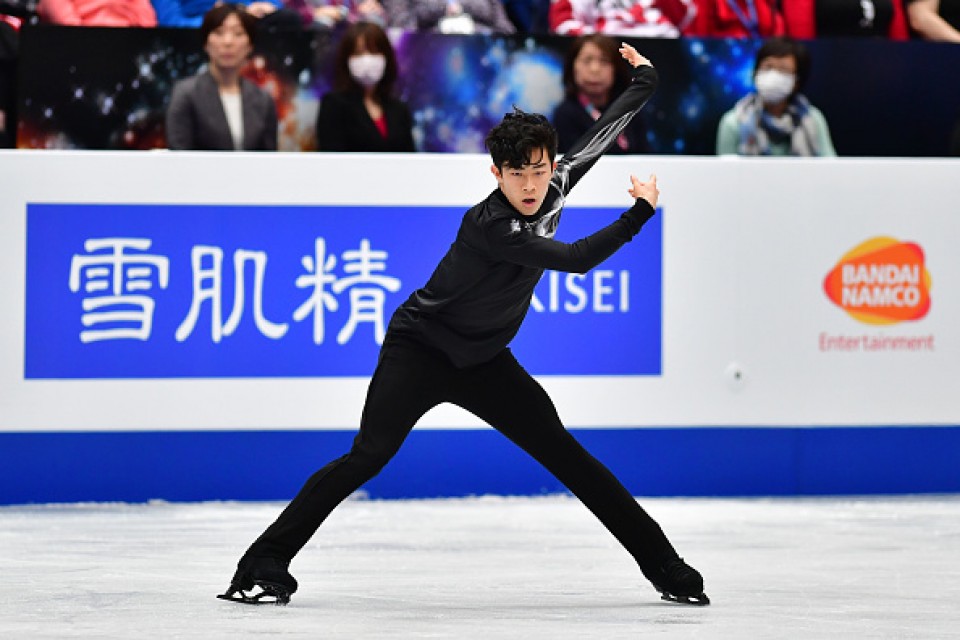 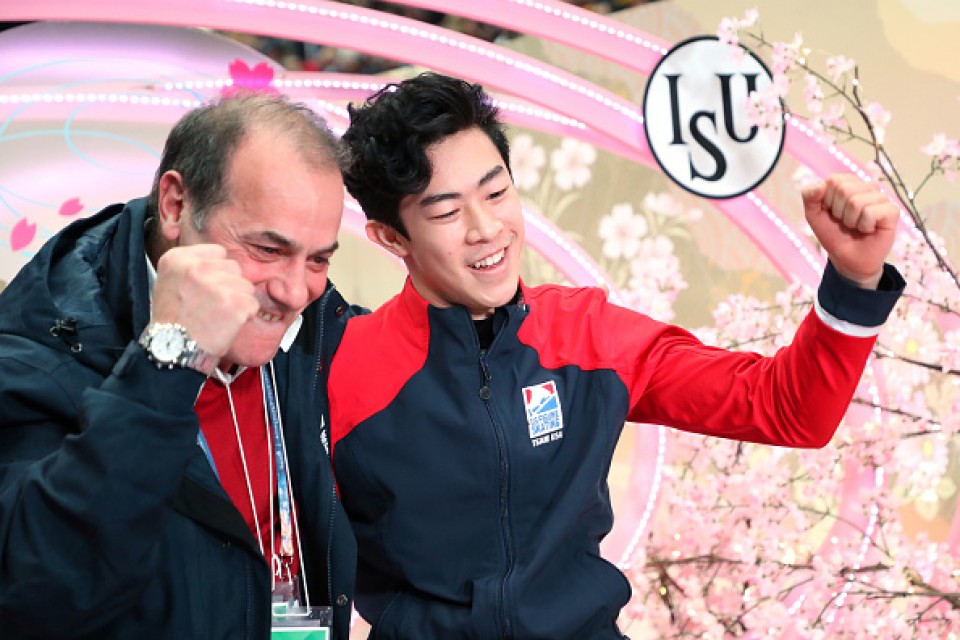 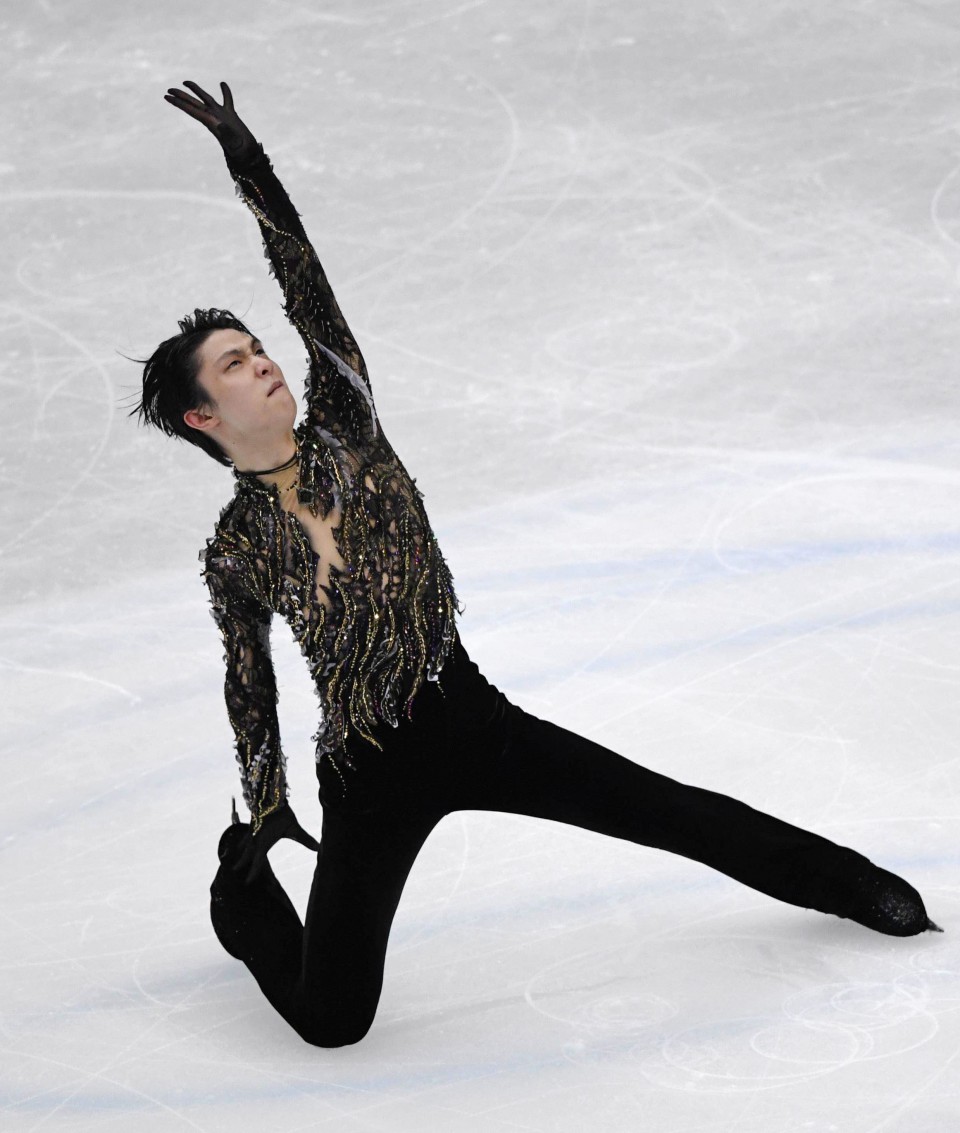 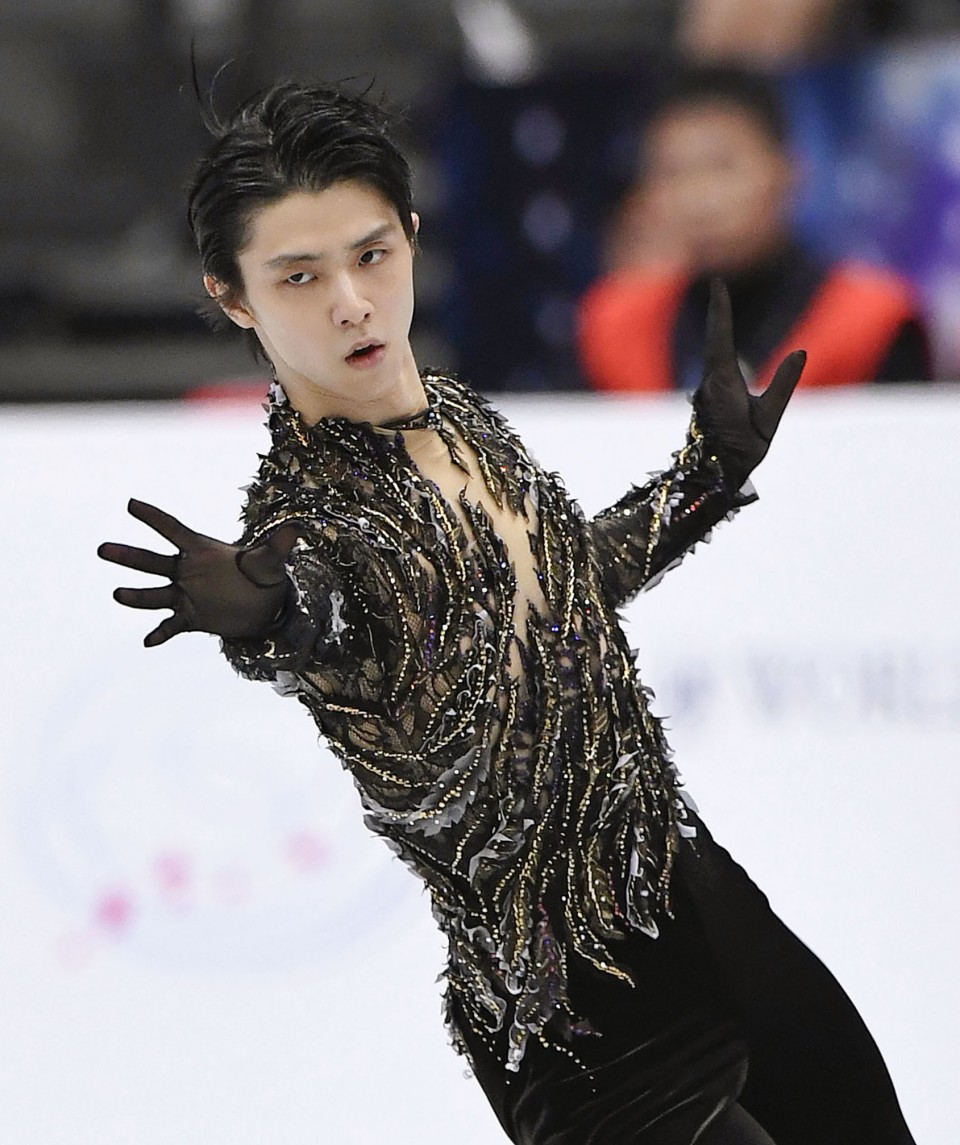 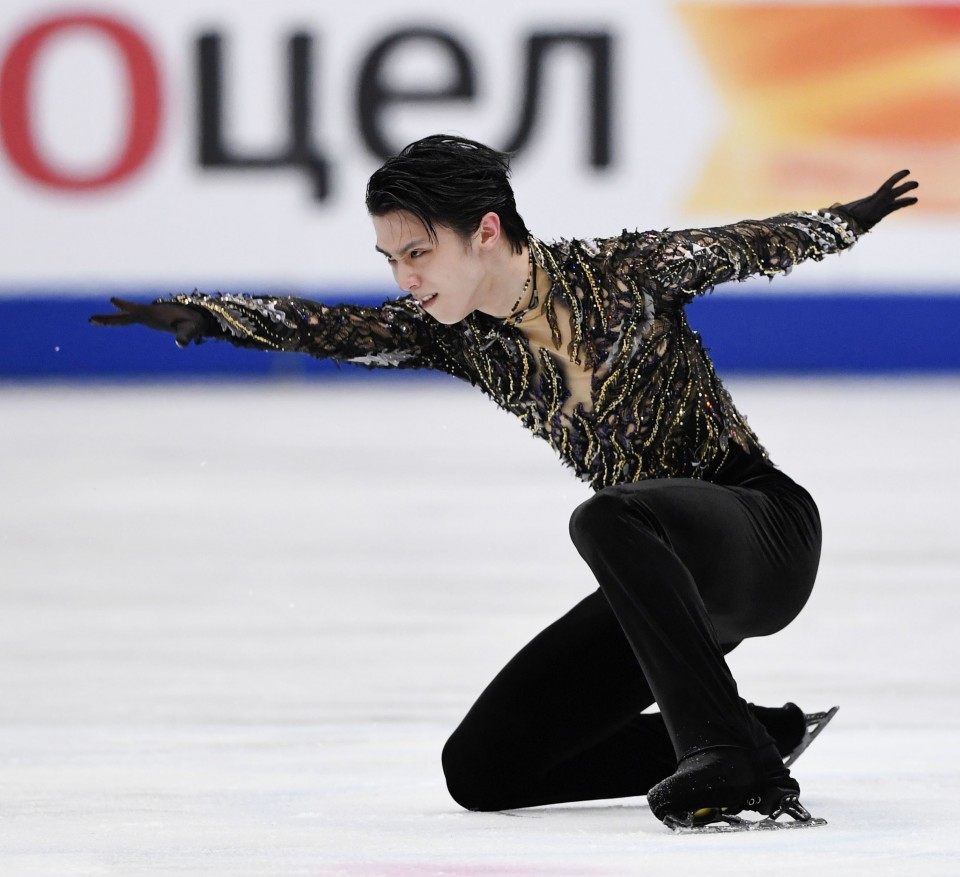 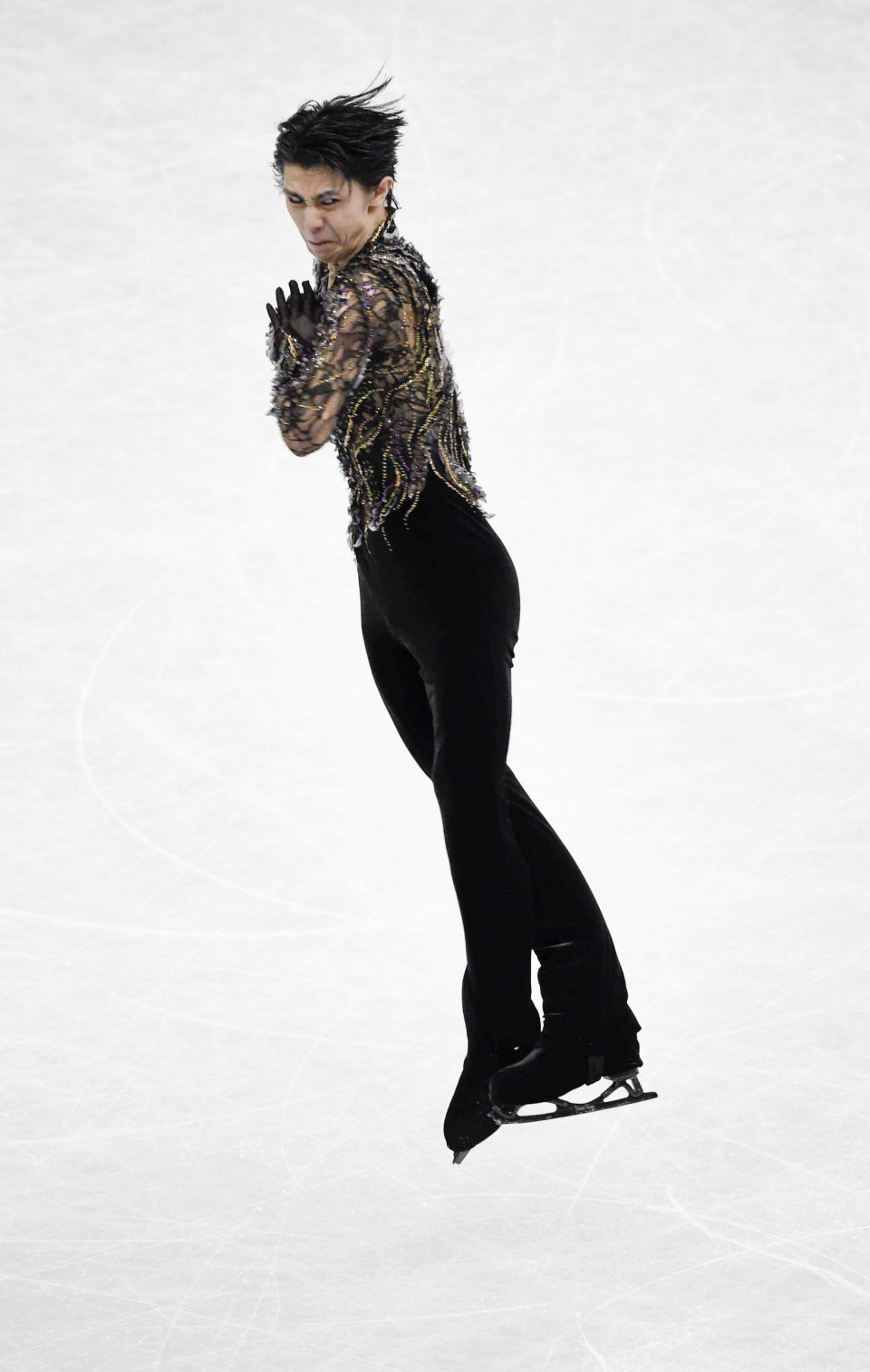 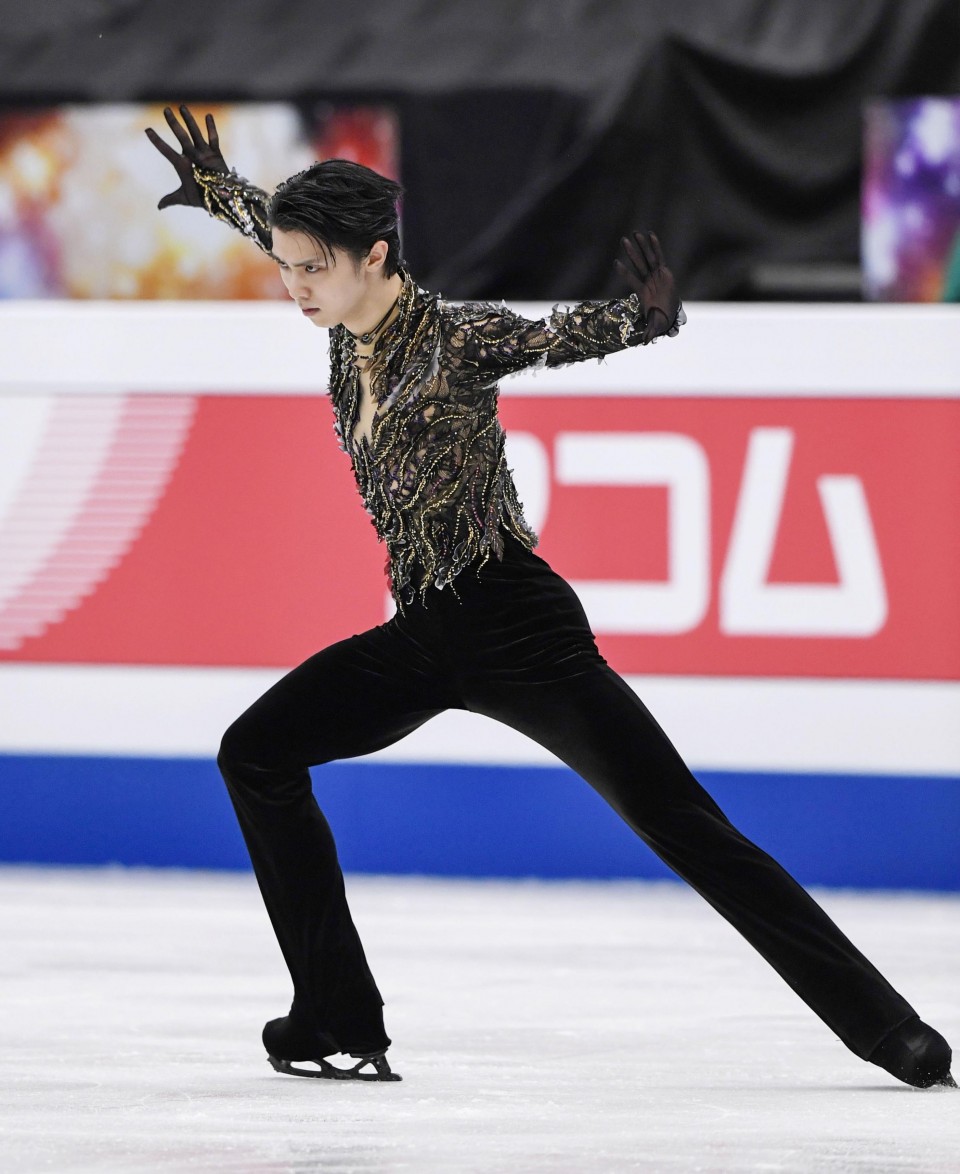 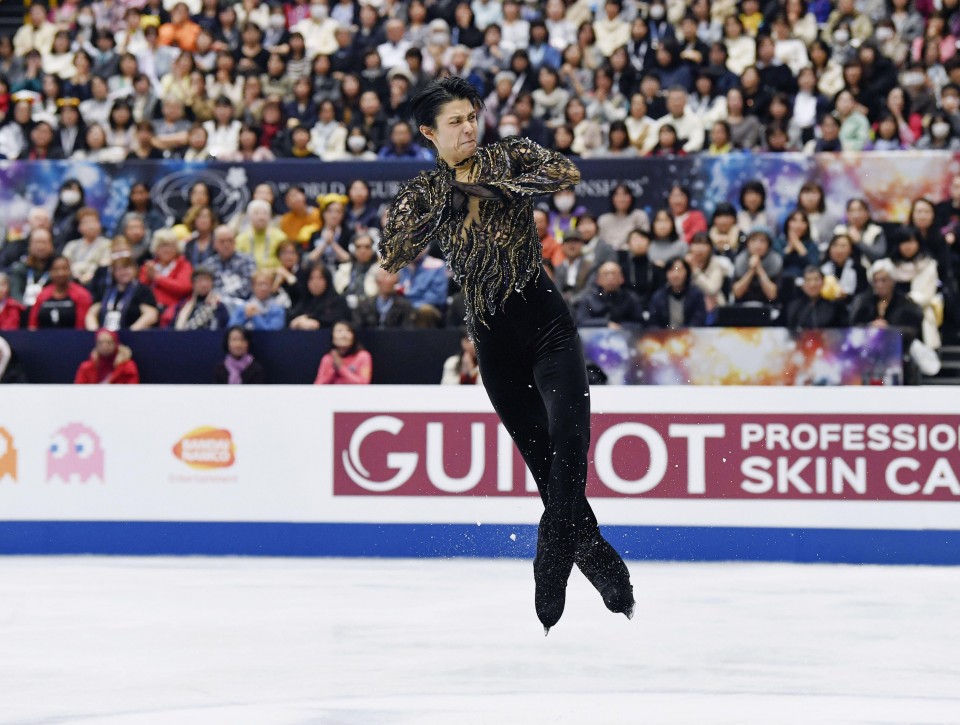 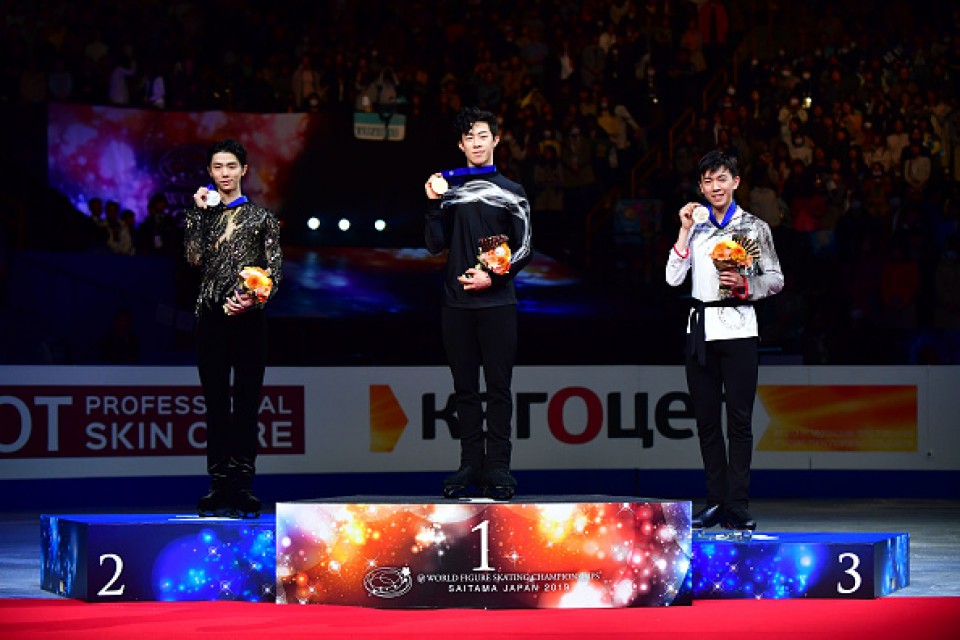 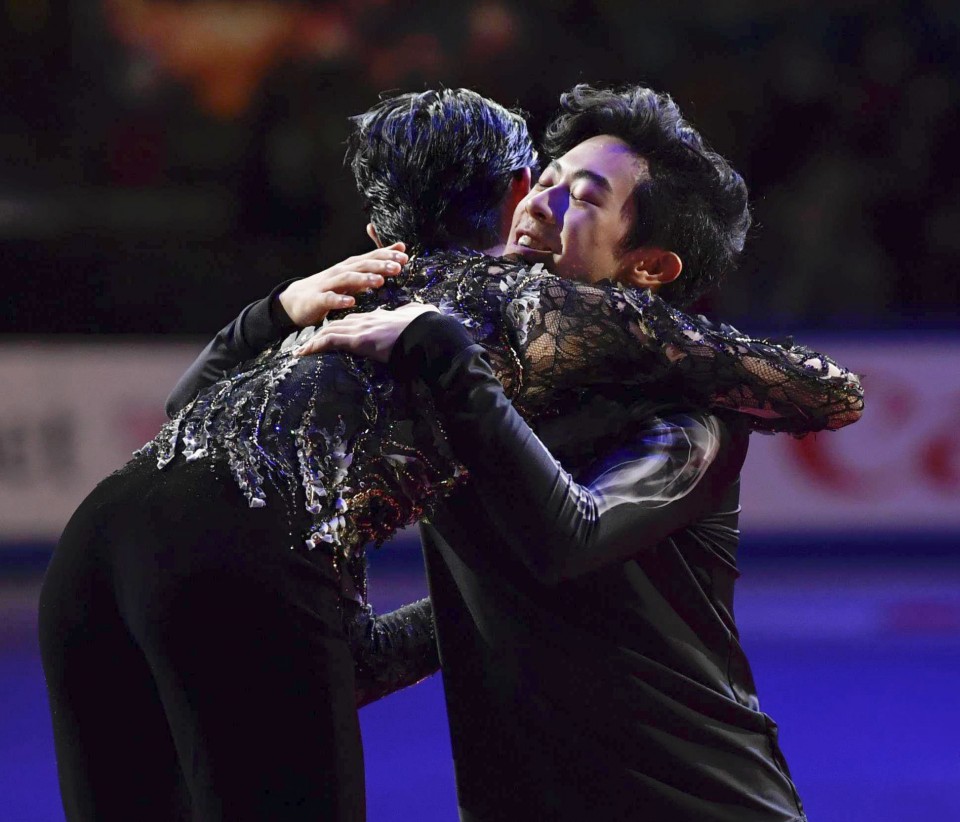 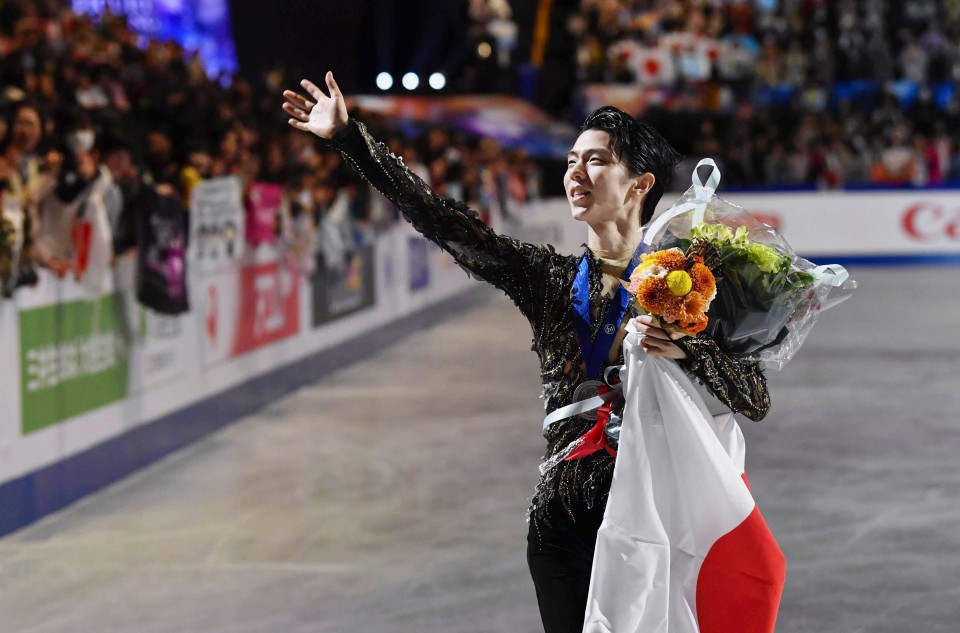