Pyeongchang Olympic champion Alina Zagitova of Russia claimed her maiden crown by seizing control of the women's field at the World Figure Skating Championships on Friday, while Rika Kihira finished fourth for the best result by a Japanese.

The 16-year-old Zagitova skated an impressive routine for a two-day total of 237.50 points at Saitama Super Arena near Tokyo.

"I'm very happy, that's it," said Zagitova. "I want to thank my coaches and everybody who supported me throughout this journey. I was able to nail good jumps because I had the support from the Japanese people."

Elizabet Tursynbaeva of Kazakhstan won the silver medal with a total of 224.76 points, after making history as the first female to nail a quad salchow at the worlds.

Pyeongchang Olympic silver medalist Evgenia Medvedeva, fourth after the short program, fought back to a total of 223.80 to finish with the bronze, 0.61 ahead of Kihira. 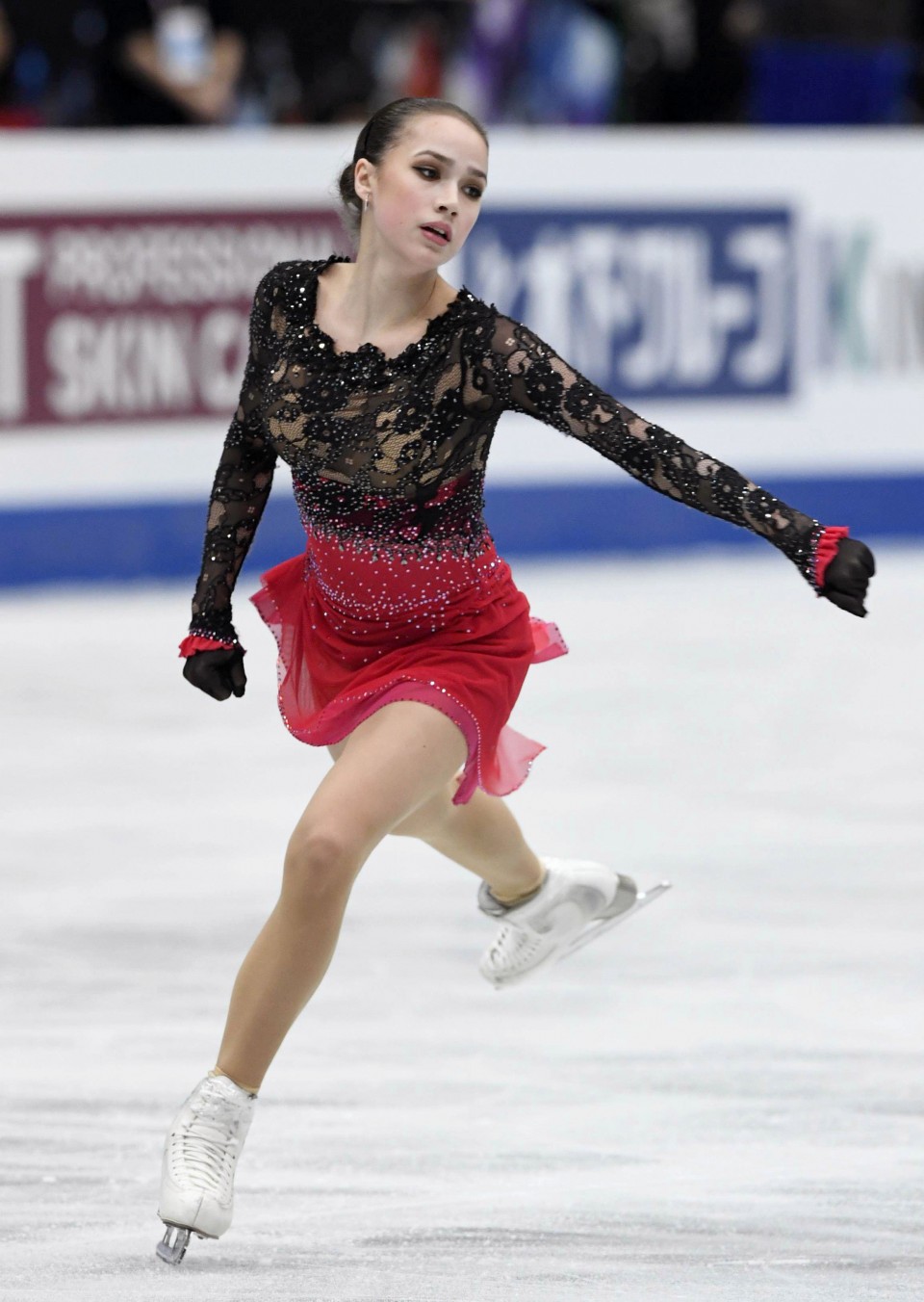 Zagitova came out strong at the near-end of a rough season. She lost to breakout star Kihira at December's Grand Prix Final, and finished fifth at the Russian championships and second at the European championships.

"I tend to forget both my victories and my failures. I simply set a goal for myself for the season and started a journey towards that goal," Zagitova said.

Dubbed one of the favorites to win this world championships, Kihira finished fourth. Her program with two scheduled triple axels was not enough to make up for a short program that saw her start the day in seventh place.

Kihira, who took the ice looking tenser than usual, opened with a triple axel-triple toe loop combination in her program to the "Beautiful Storm." But she missed her landing on her second triple axel before wrapping it up without an error.

"I came into the free skate with a strong will, and I was able to concentrate and never give up," said Kihira, whose program was the night's second best. "So I'm pretty satisfied with that."

"To be honest, I didn't have the greatest workouts coming in here, and I was uneasy about that. But because I believed in myself, and skated that way, my coach gave me high marks for my practices." 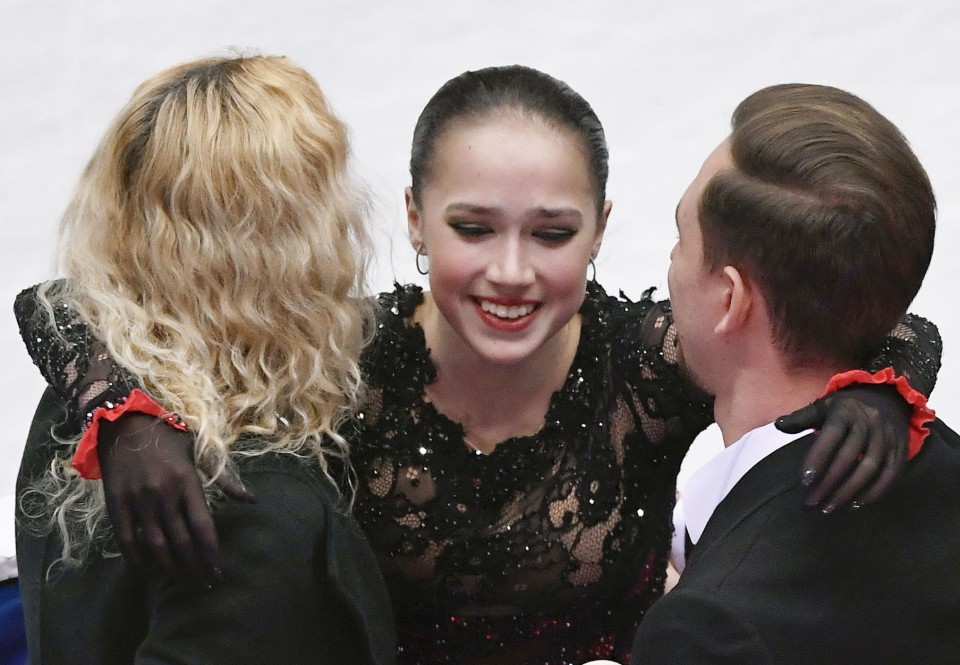 Despite placing second after the short program 5.22 points behind Zagitova, Japan's reigning national champ Kaori Sakamoto was unable to bring her home crowd to her support and finished fifth.

She nailed her opening combination jumps to "The Piano", but turned her triple flip-double toe loop combination into a single flip in what proved to be a costly error.

"One mistake can spoil everything and I couldn't help going back over that in my mind," Sakamoto said. "But this is a good lesson to help me come back stronger next year and make up for this."

Reigning world champion Kaetlyn Osmond of Canada, the Pyeongchang bronze medalist, did not take the ice following her announcement last year that she will not compete during this season.

Satoko Miyahara, last year's bronze medalist, was sixth. She captivated the crowd with her performance, until tumbling on a combination jump in the second half and touching the ice. 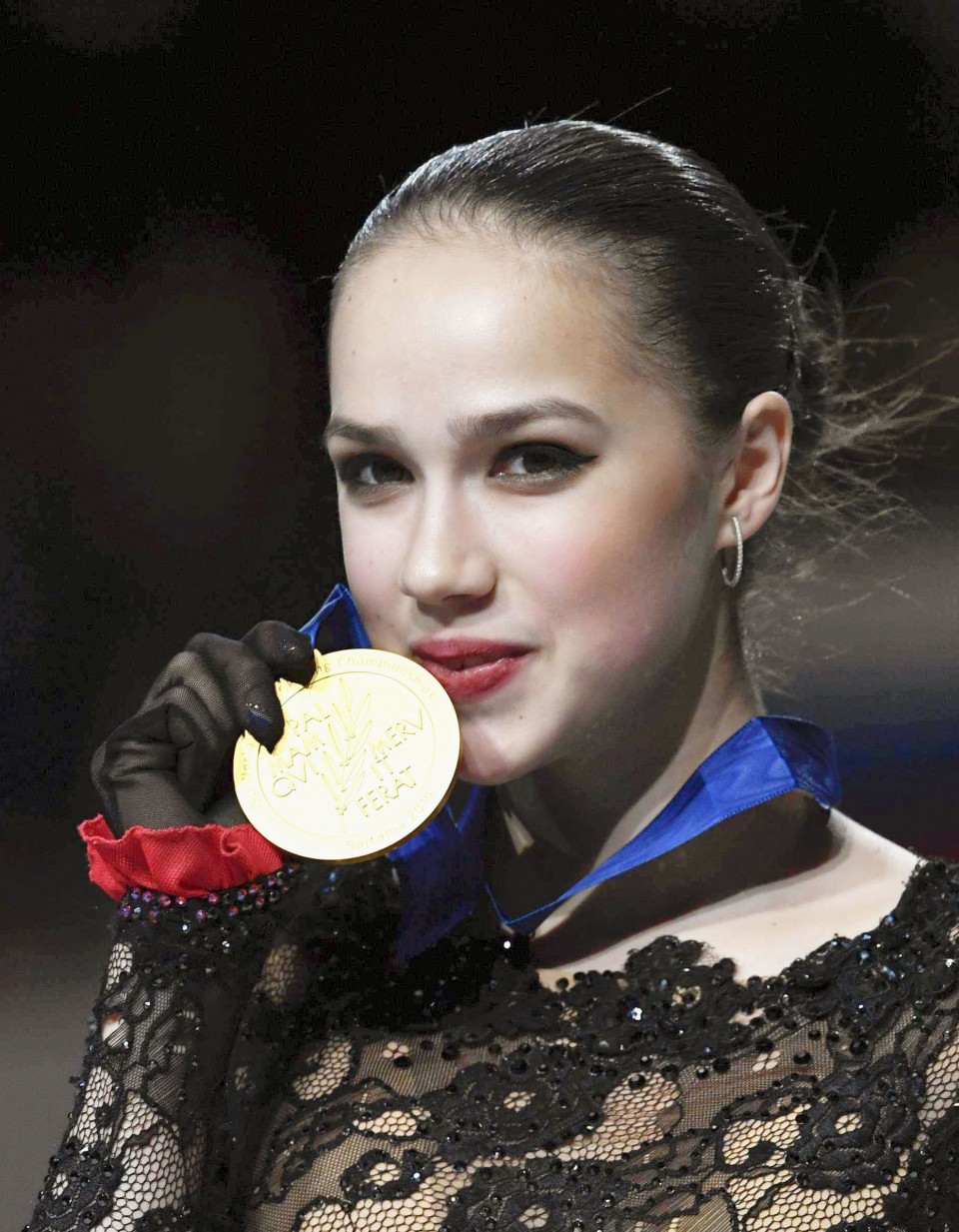 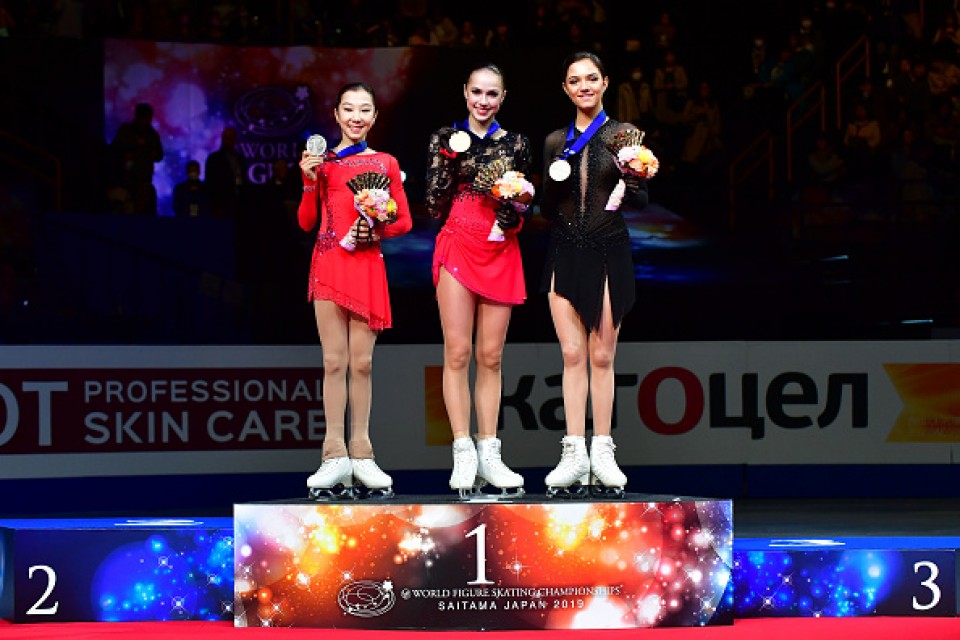 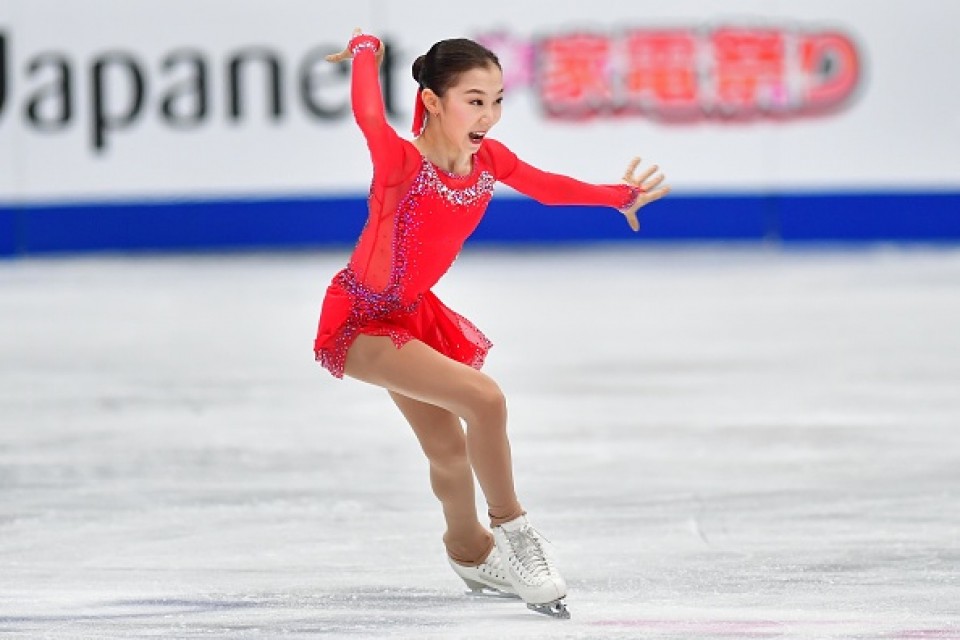 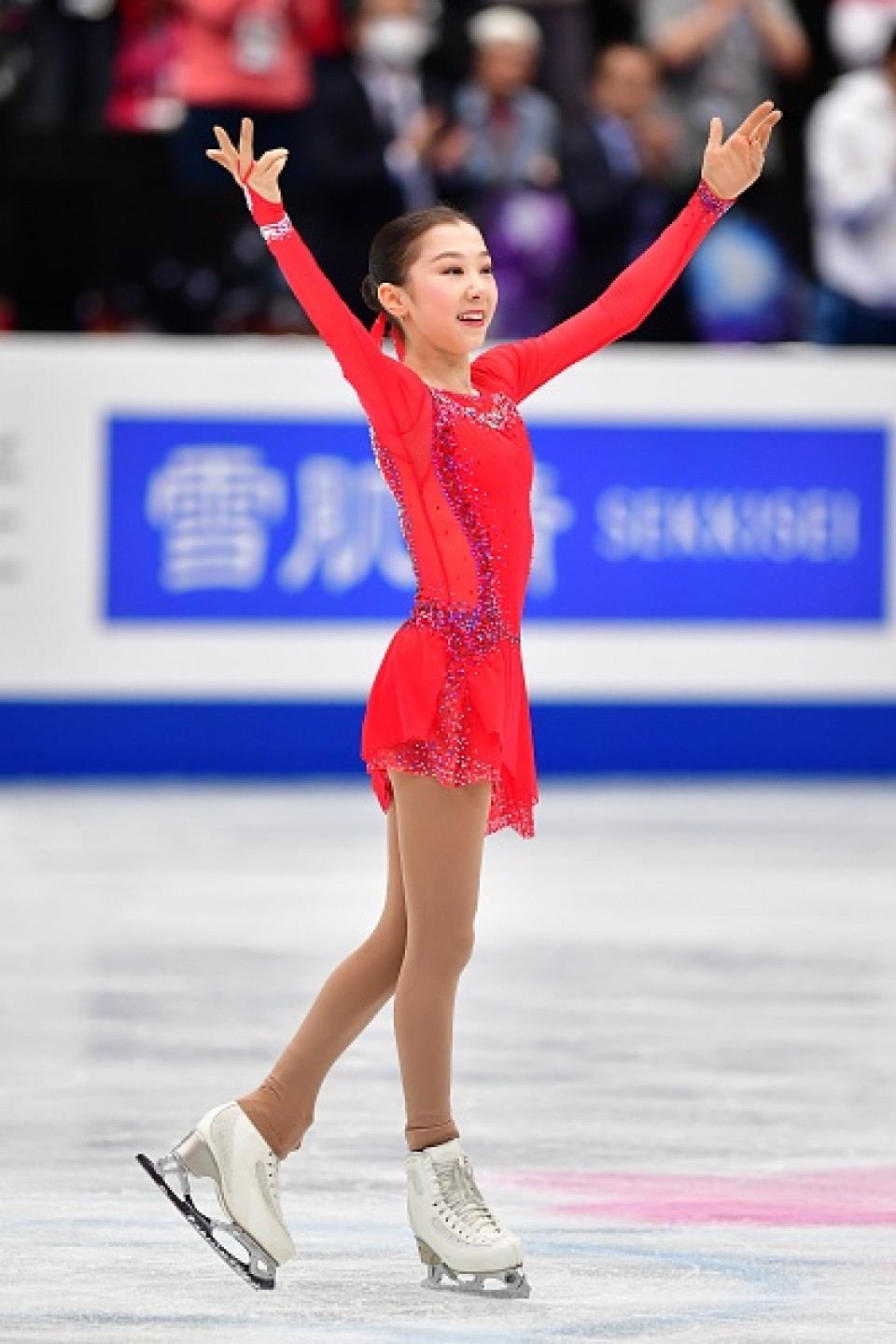 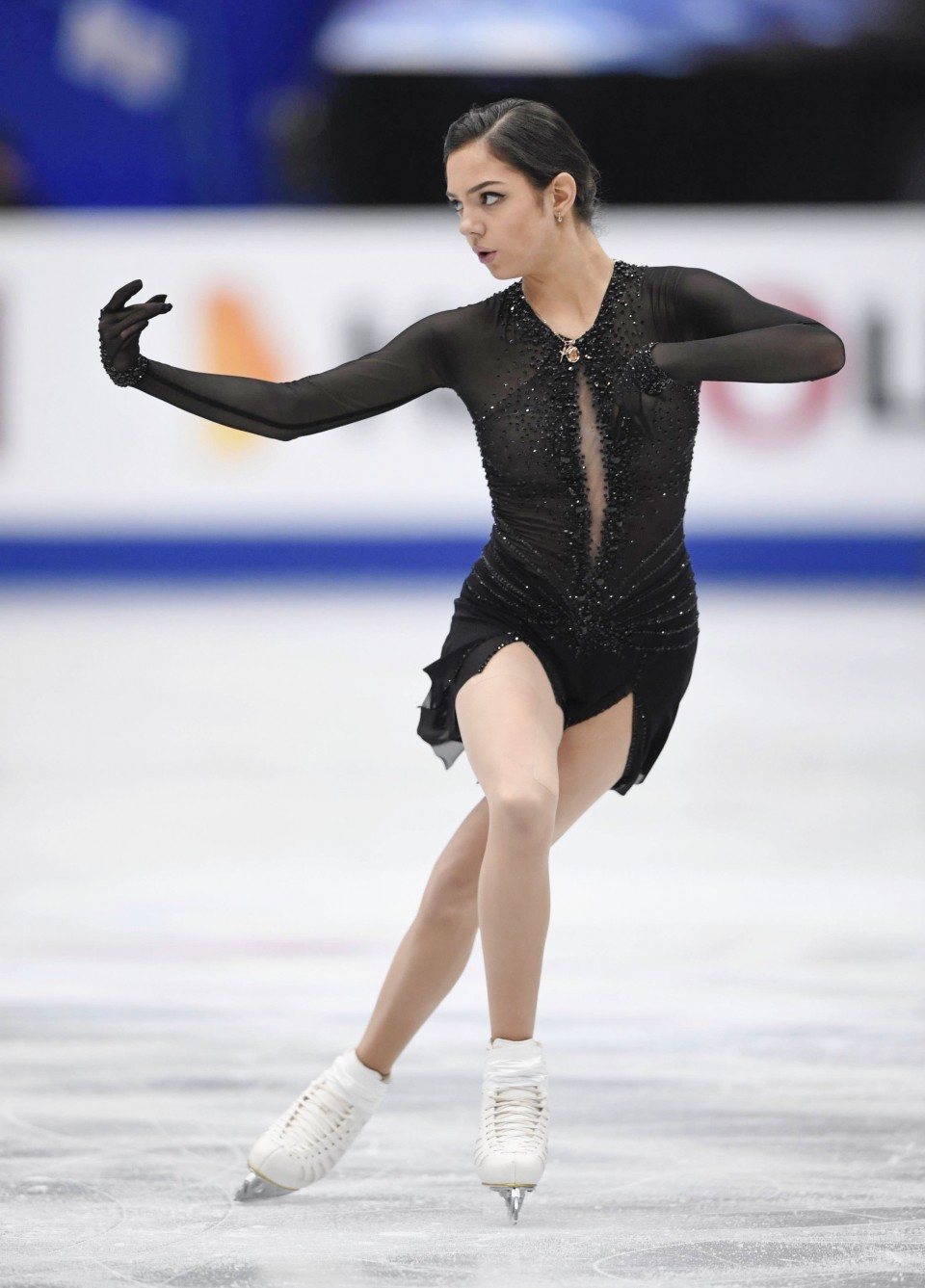 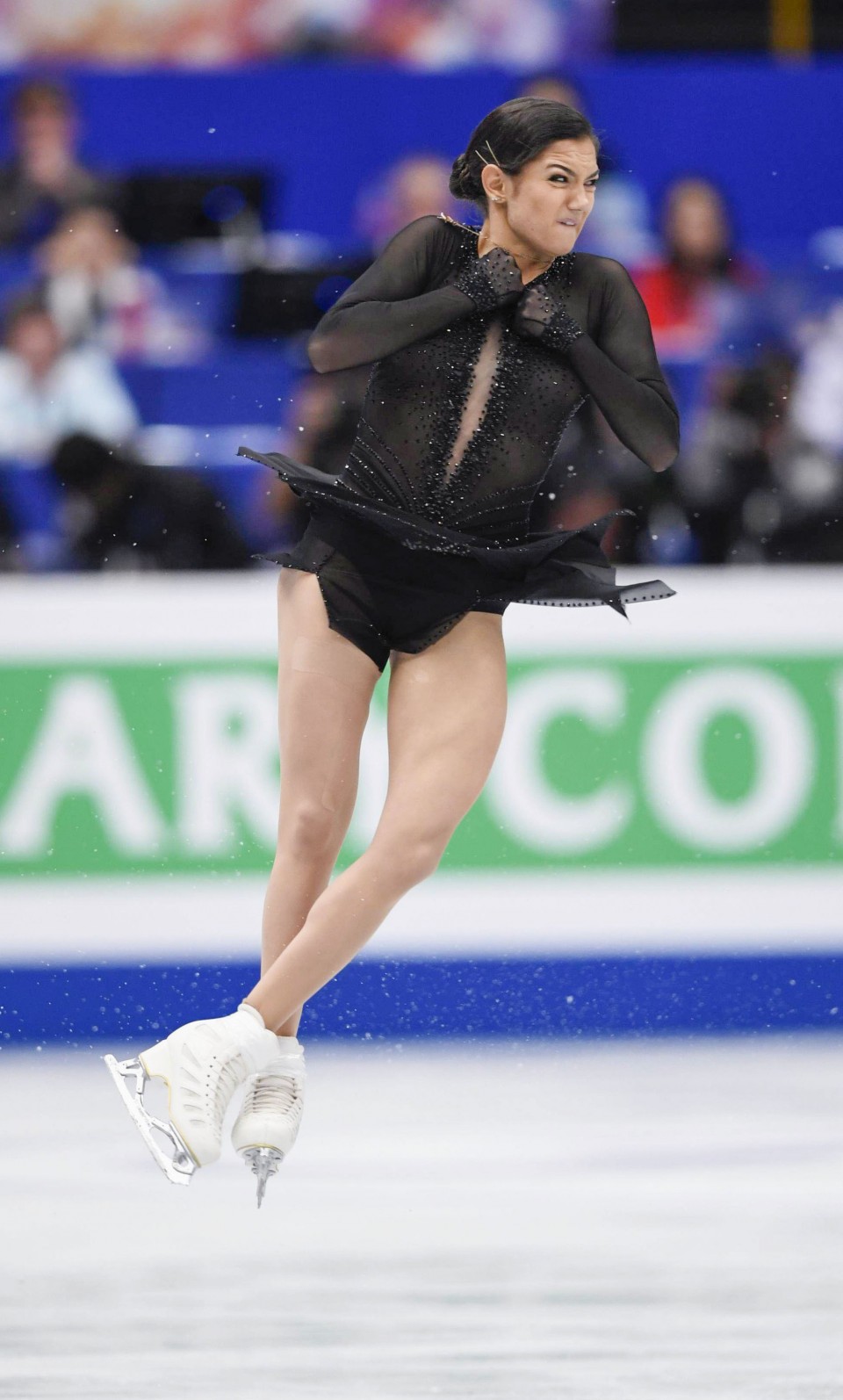 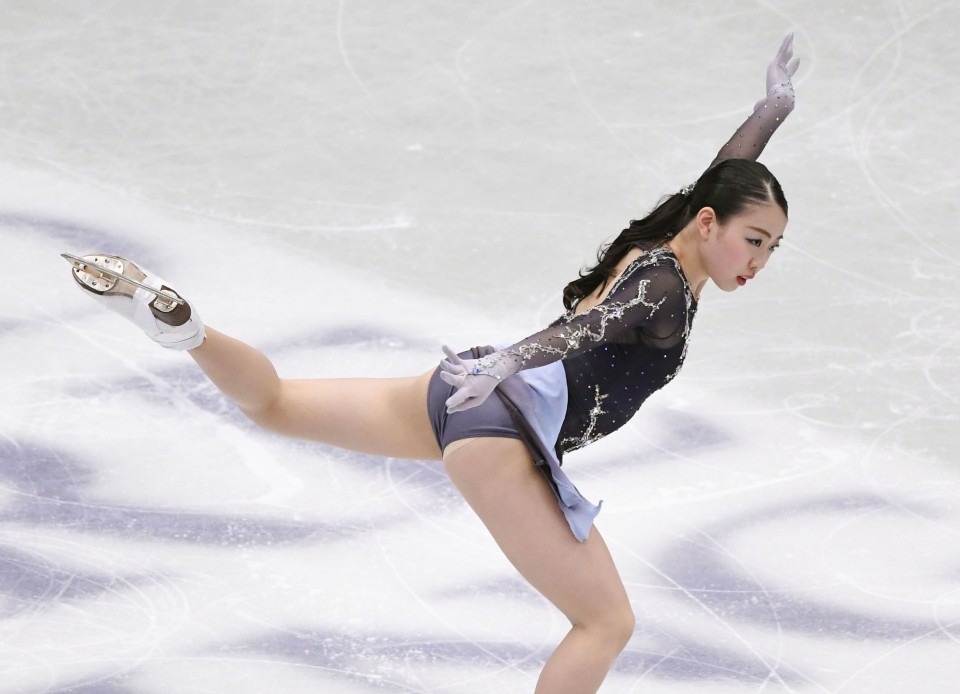 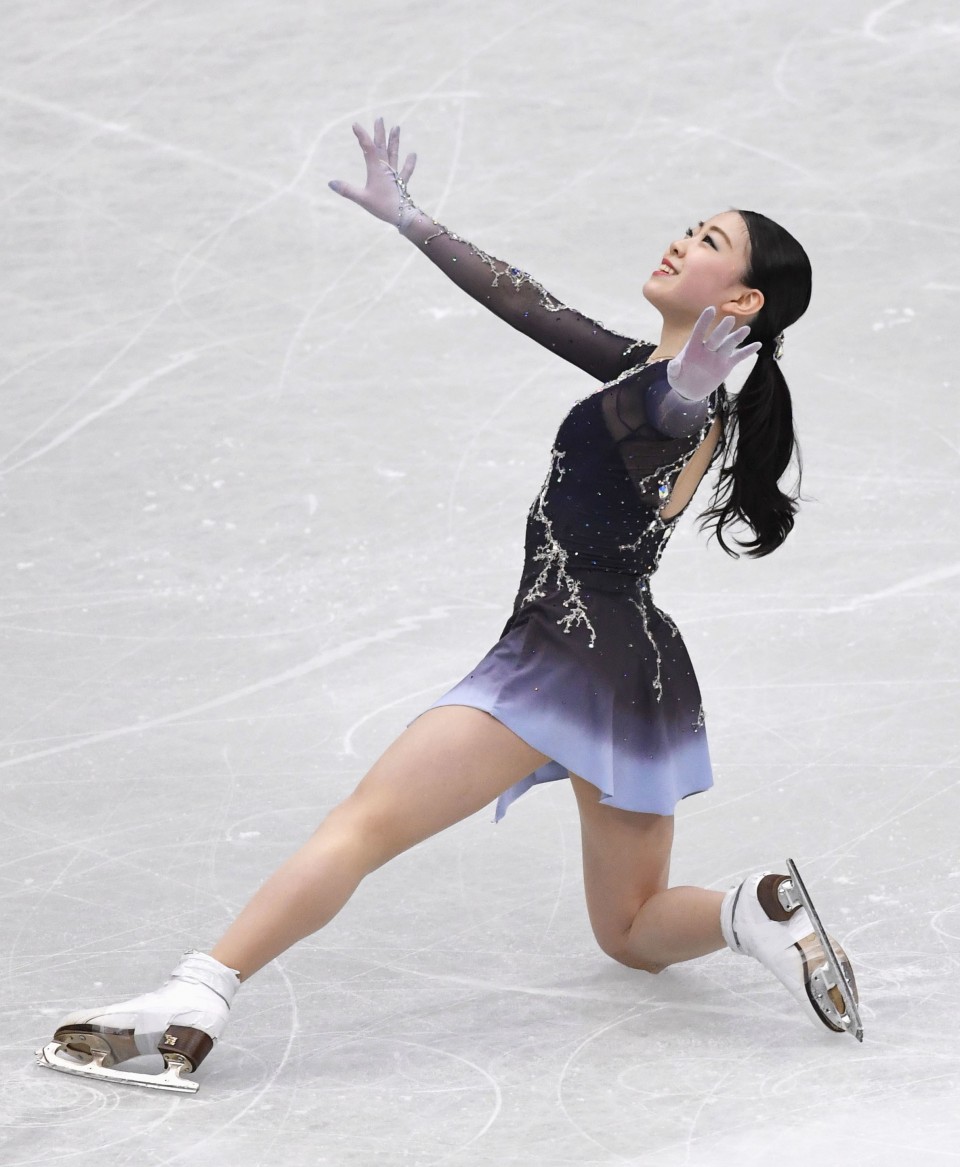 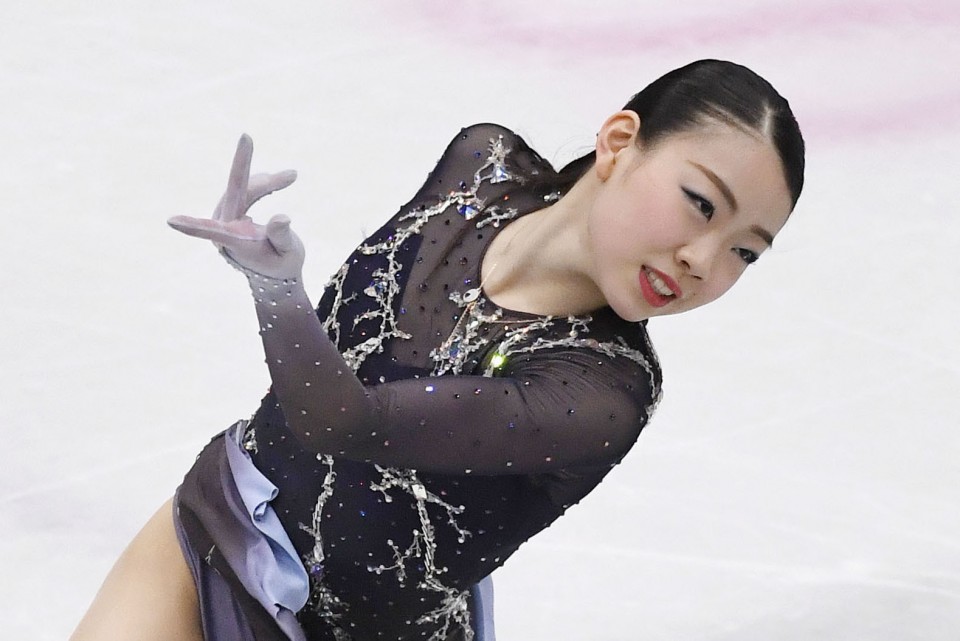 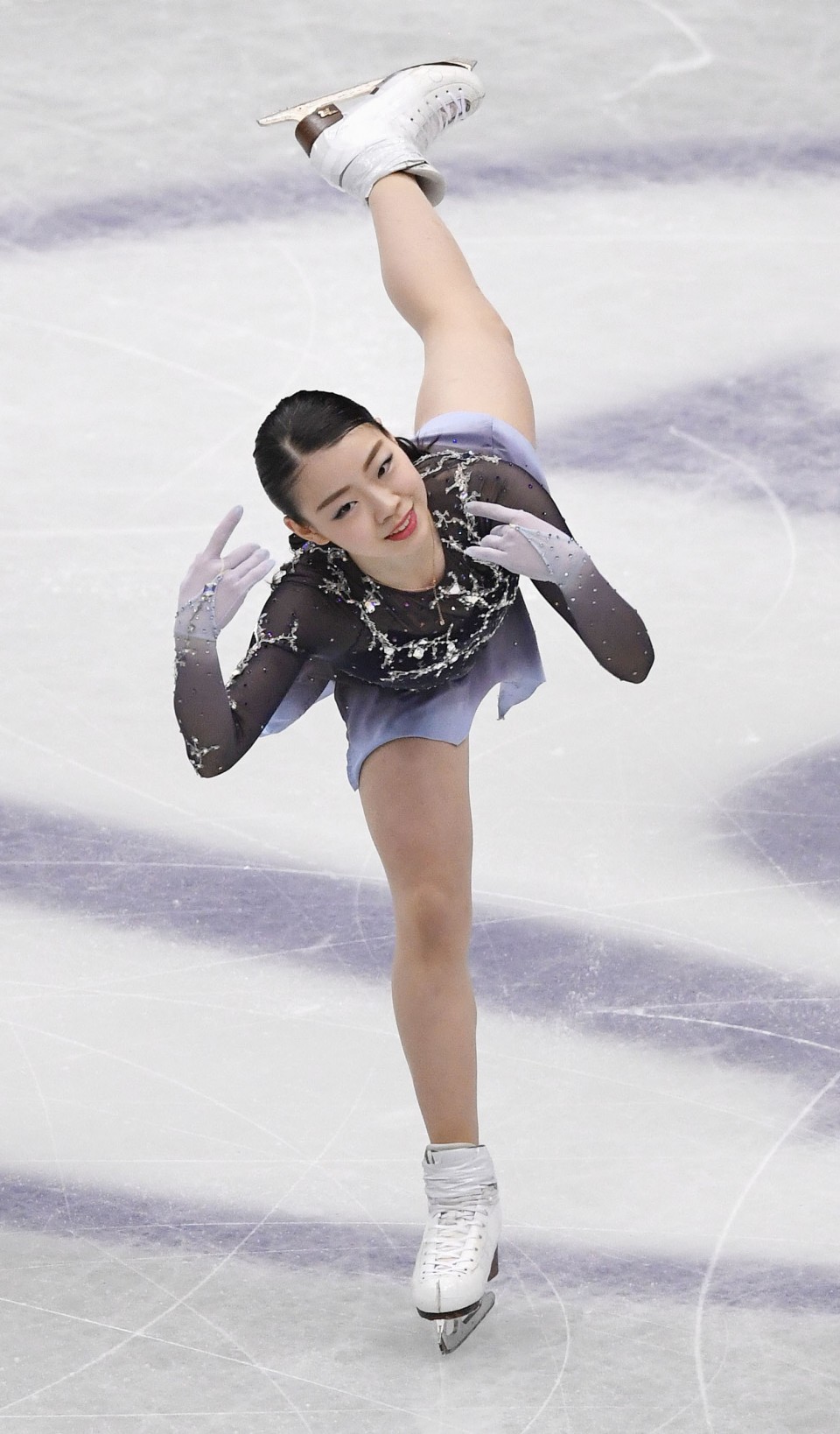 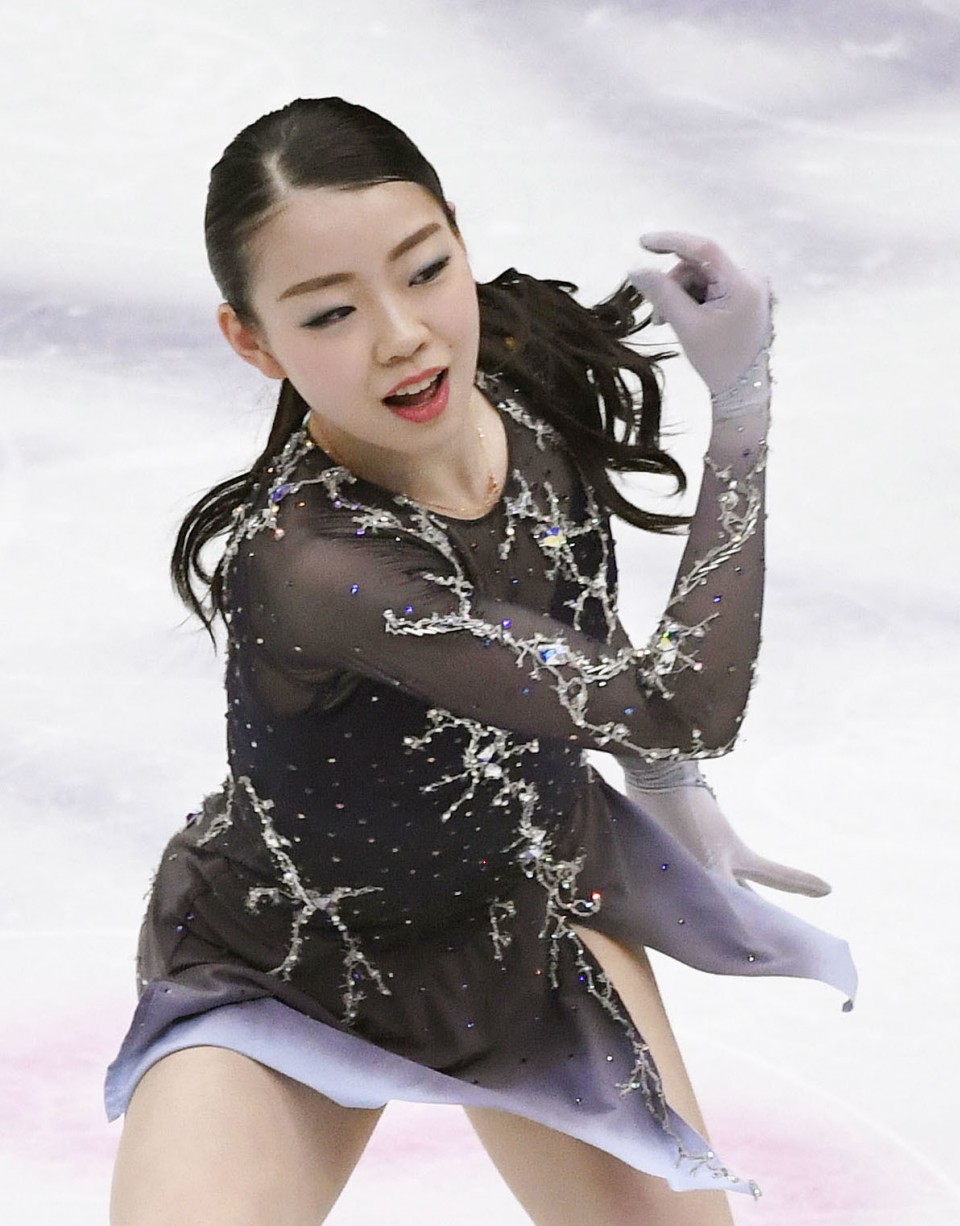 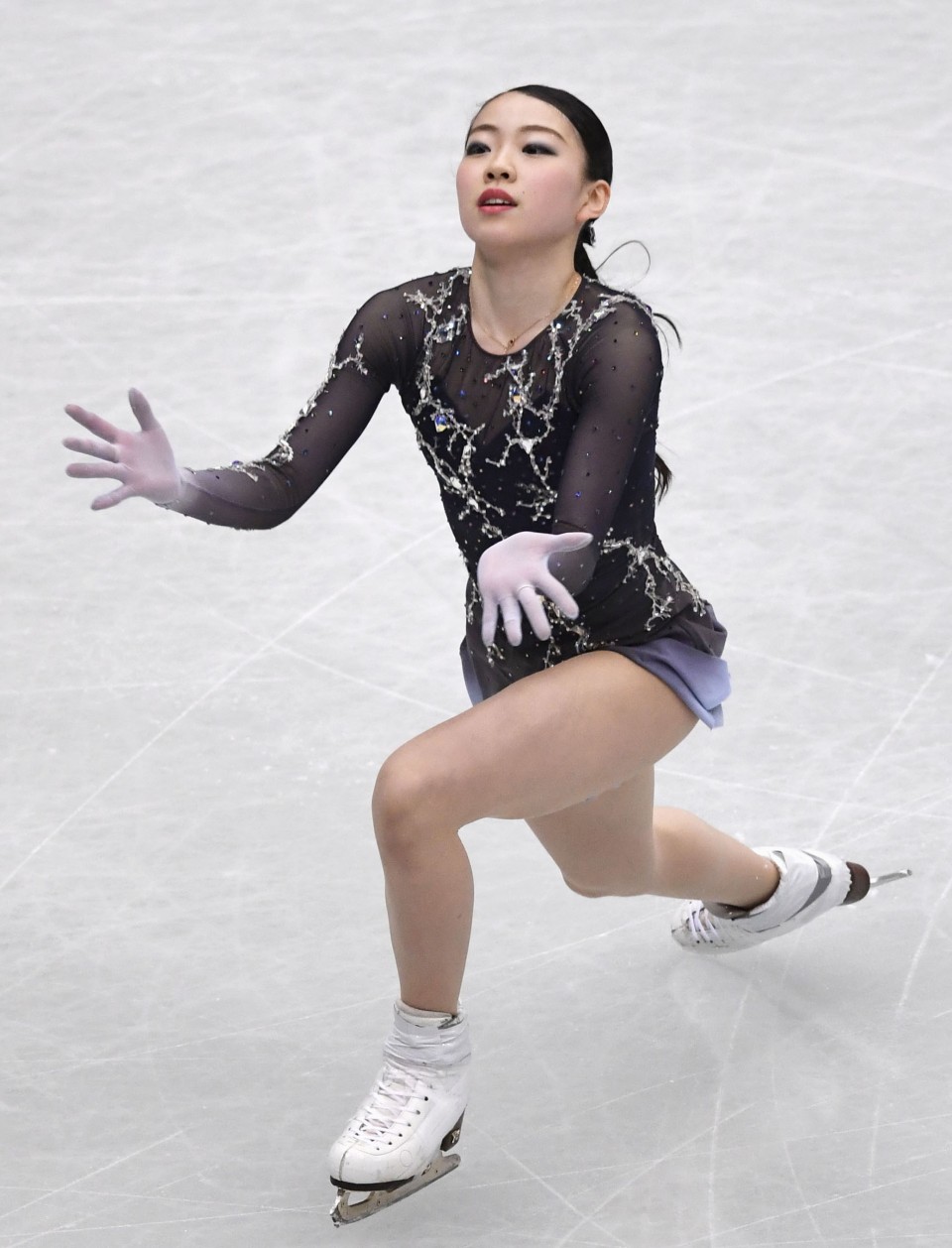 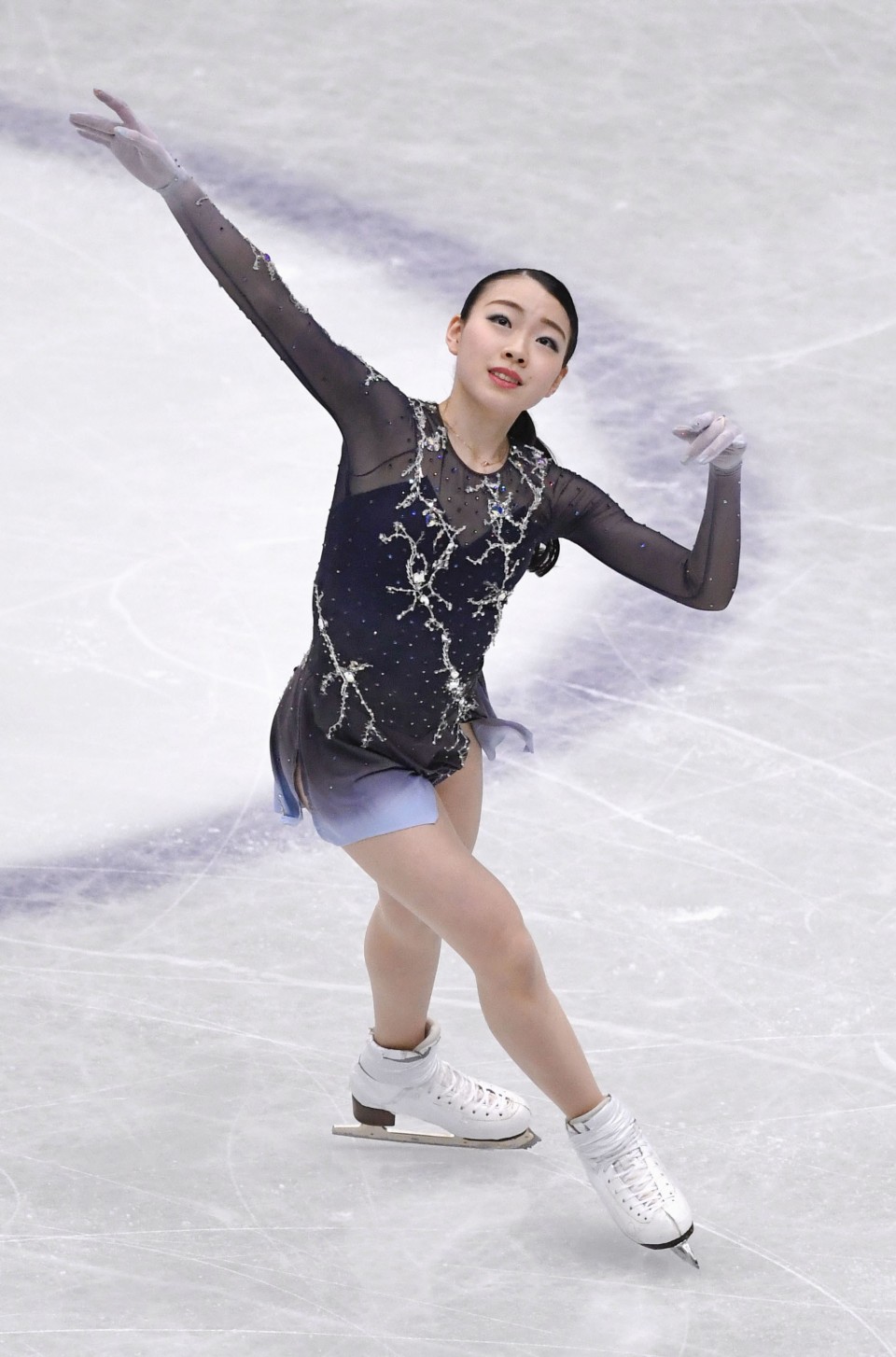 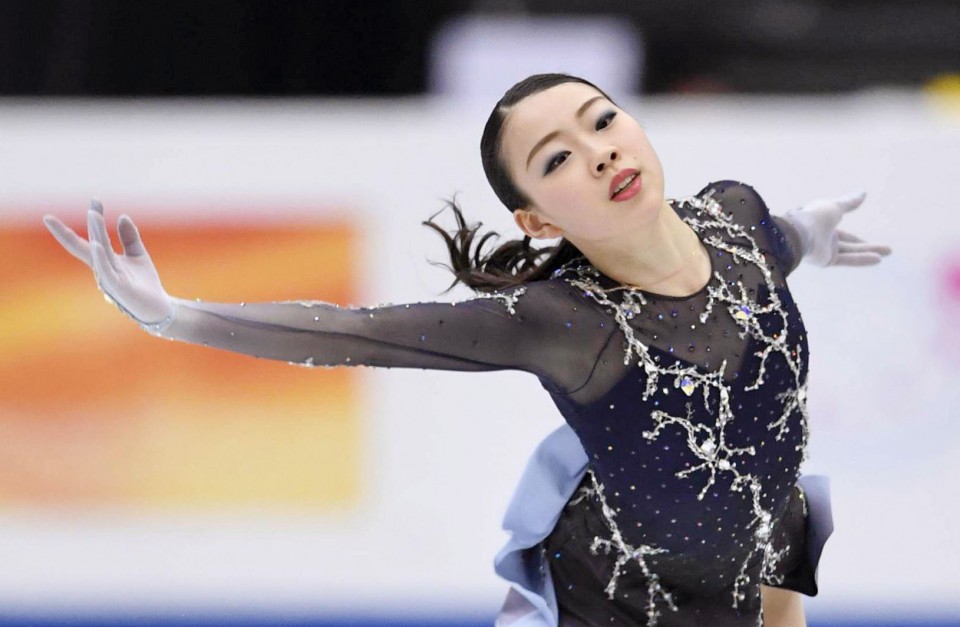 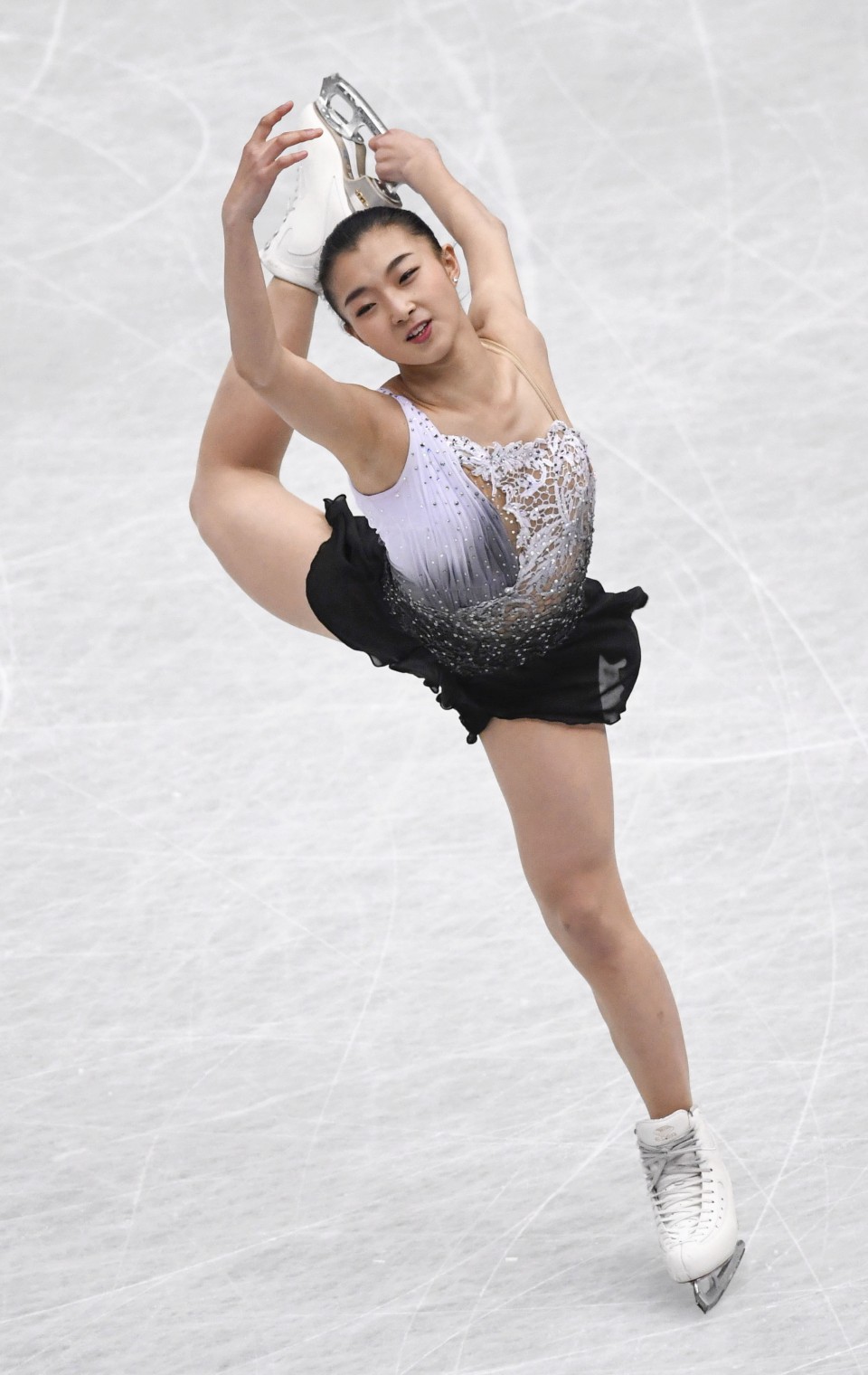 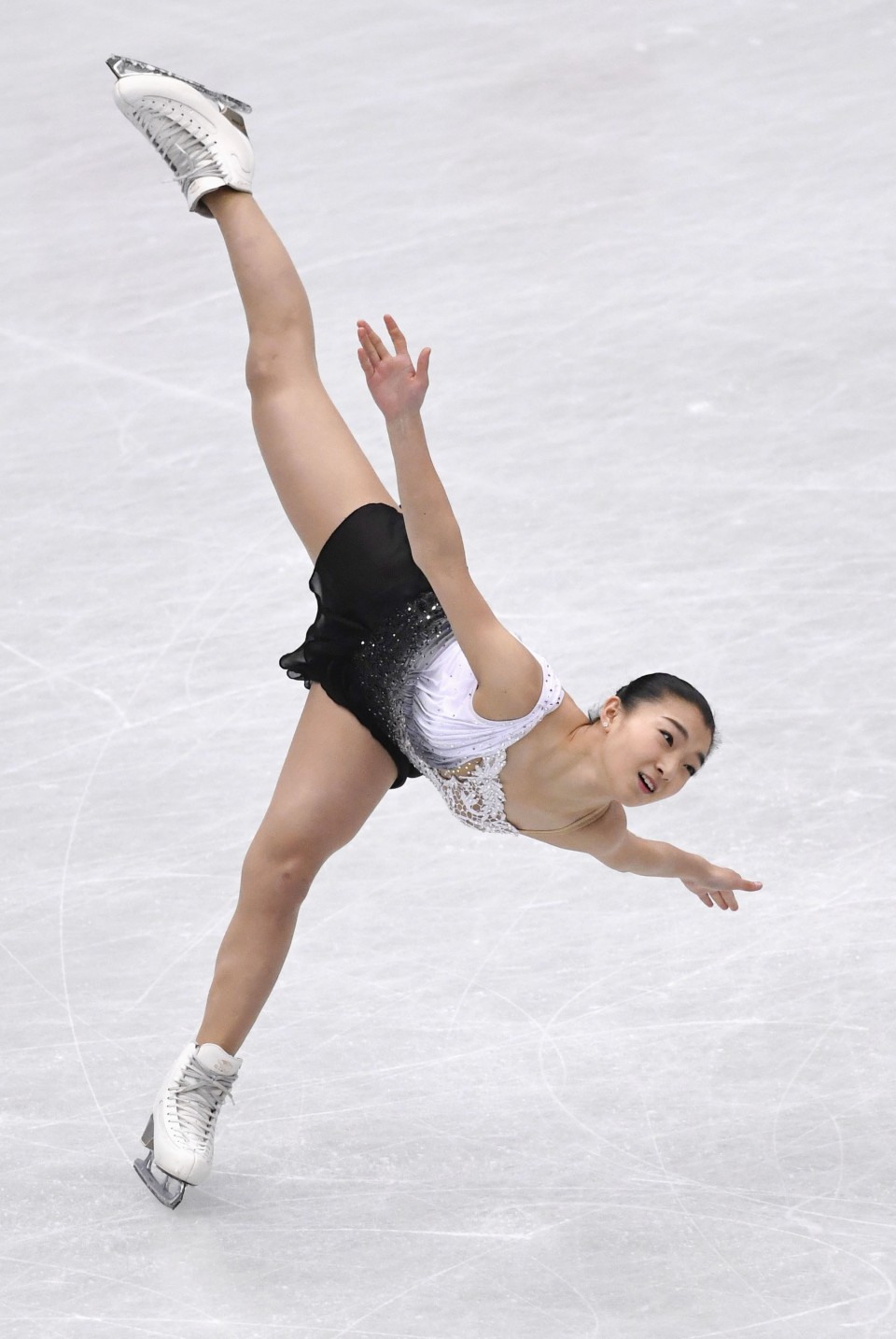 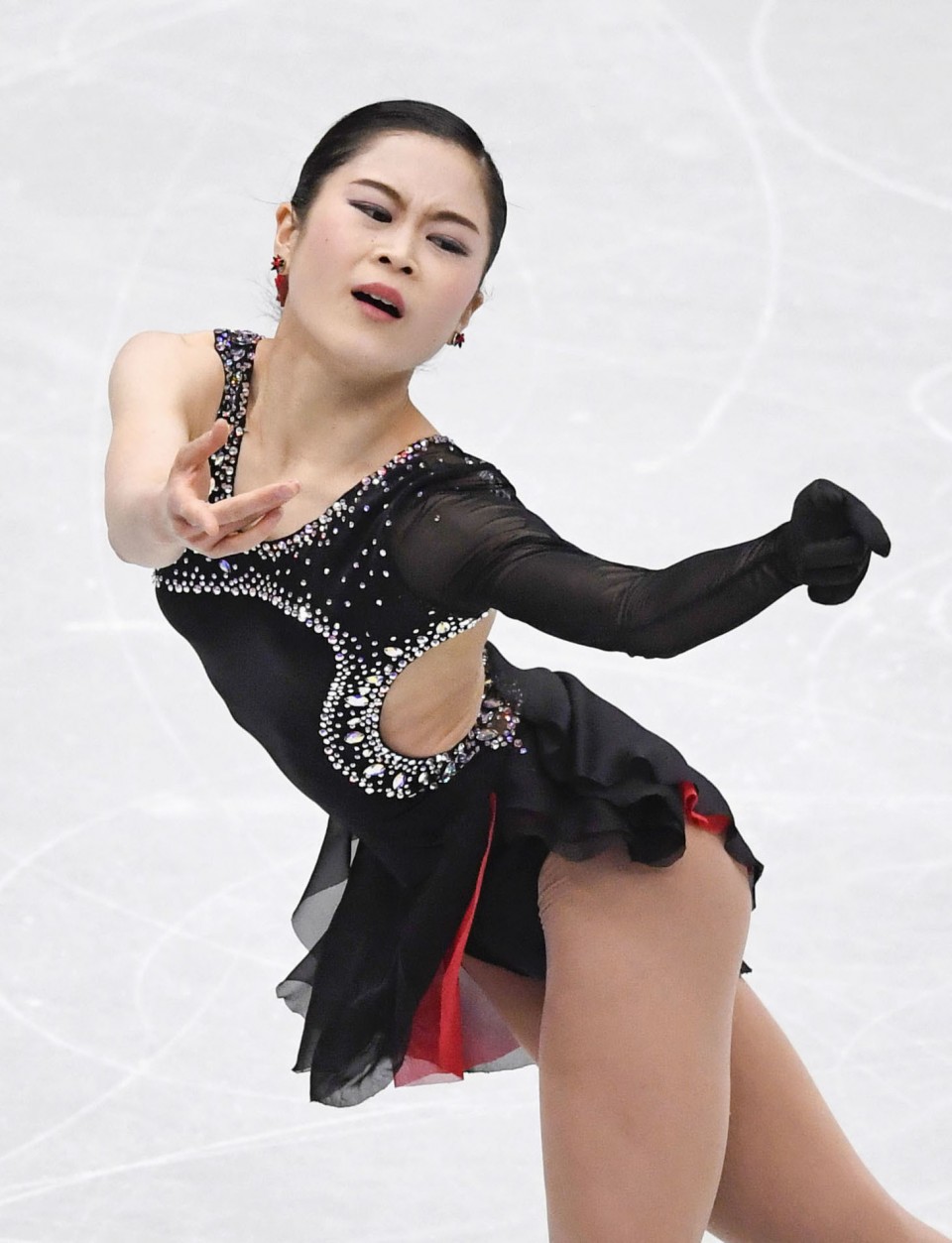 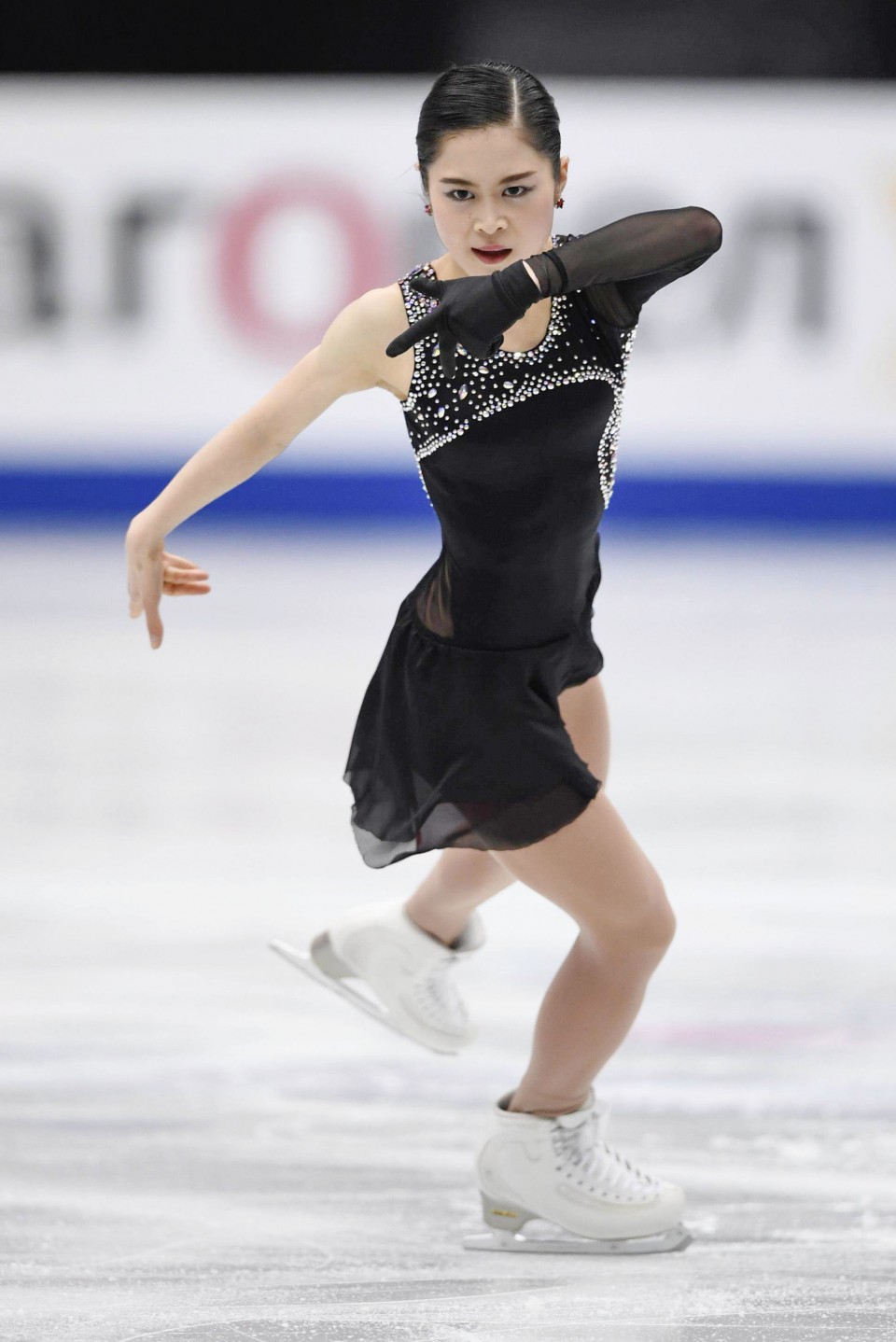