Atsuko Maeda, an original member of the all-girl pop group AKB48, has given birth to a baby boy, her first child, her husband said Monday.

"I'd like to report that a baby boy was safely born the other day," Ryo Katsuji, a 32-year-old actor and Maeda's husband, posted to his Instagram account Monday morning, adding that both mother and baby are in good health. 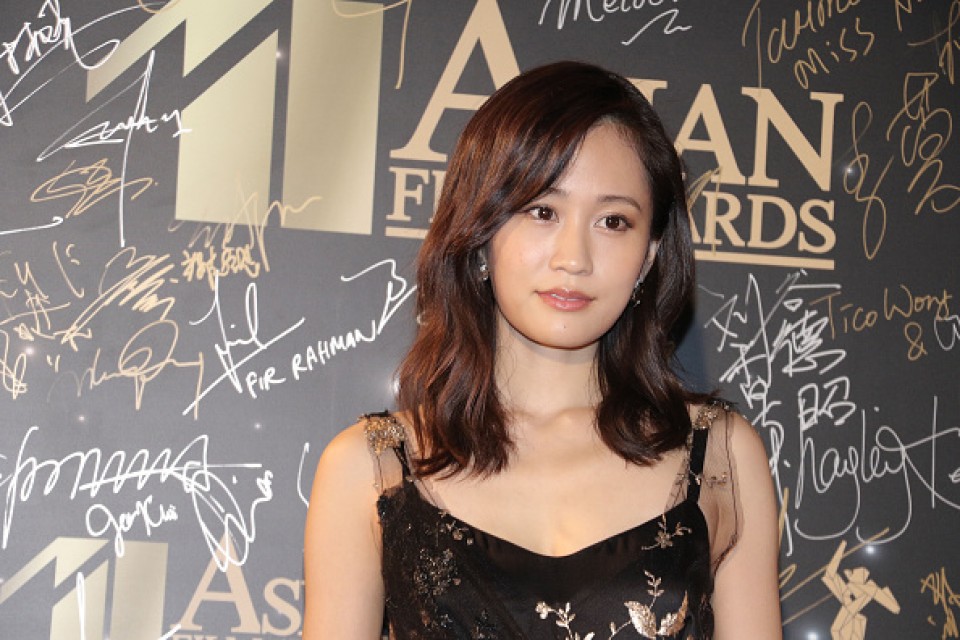 Katsuji, born in Tokyo, has appeared in various TV dramas, movies and theater productions, including the hit series "Amachan," which was aired on Japanese public broadcaster NHK in 2013.