The 16-year-old, who won the women's individual titles at this season's ISU Grand Prix Final and Four Continents Championships, held an open practice with Pyeongchang Olympian Satoko Miyahara ahead of next month's worlds.

"I want to set personal bests in both the short program and the free skate," Kihira said. "I want to wrap up this season with a performance I can be proud of." 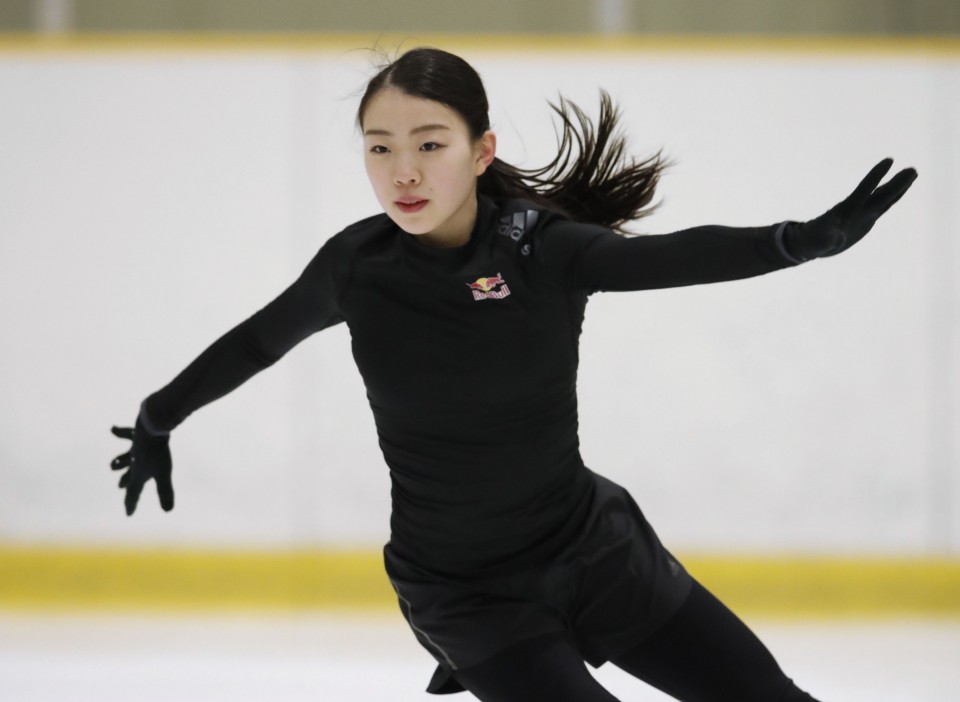 "The world championships are the most important," she said. "That's the one you need to win."

Miyahara, who was fourth a year ago at the Olympics, failed to execute the triple axels she attempted on Friday.

"I'll work on it in practice when I have time, because I want to be able to do it," the 20-year-old Miyahara said.

The worlds will be held at Saitama Super Arena near Tokyo from March 18 to 24. 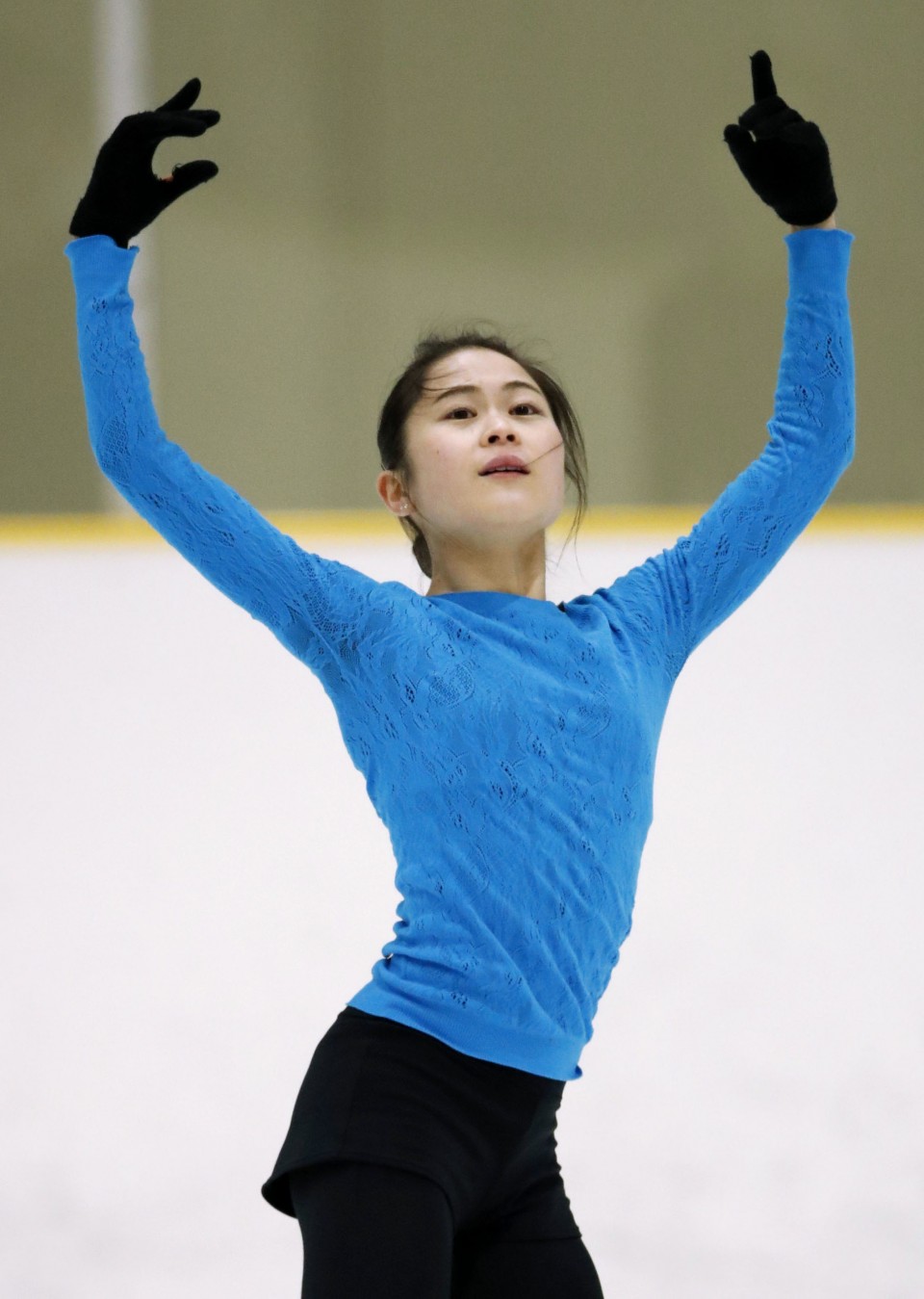