North Korea rung in the new year with great fanfare, with the state-run Korean Central Television providing live broadcast of a countdown and New Year concert in downtown Pyongyang.

It is believed to be the first time that such a concert with live TV broadcast has been held in Kim Il Sung Square, according to Radiopress, which monitors North Korean media around the clock. The extravaganza is seen as an apparent effort to showcase the capital's development under Kim Jong Un's leadership. 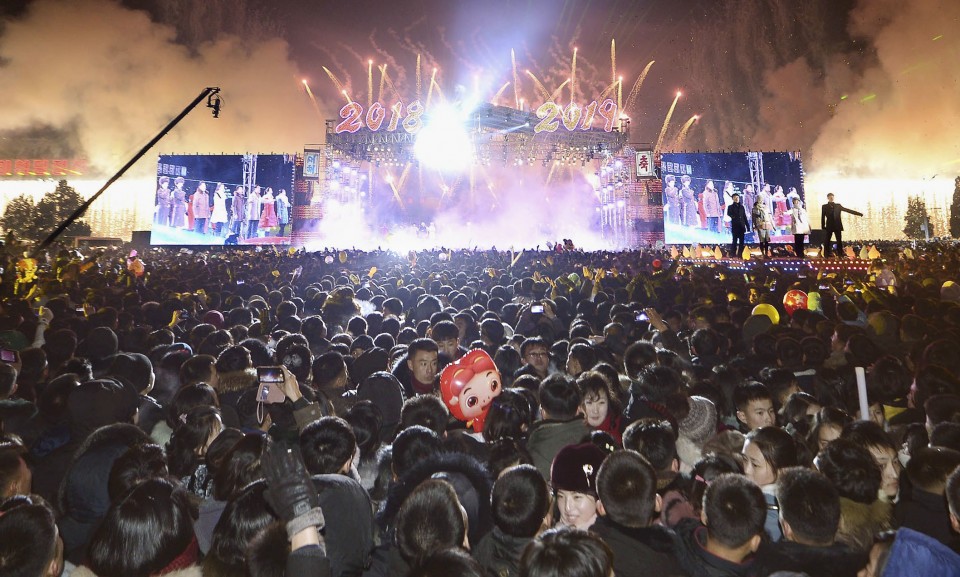 The stage featured illuminations depicting "2018" and "2019," and the square was packed with Pyongyang residents, many of whom were seen taking pictures with their smartphones.

Fireworks lit up the skies as the clock struck midnight, and a formation of glowing drones spelled out the message "Let's celebrate the New Year."

The following is a collection of photos and footage captured by Kyodo News photographers during the year-end and New Year in Pyongyang. 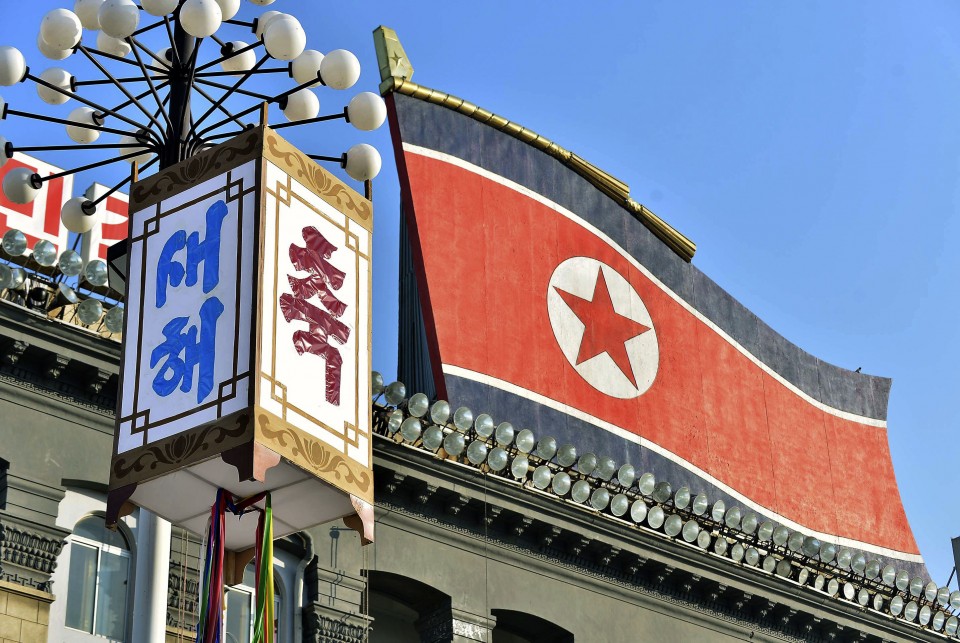 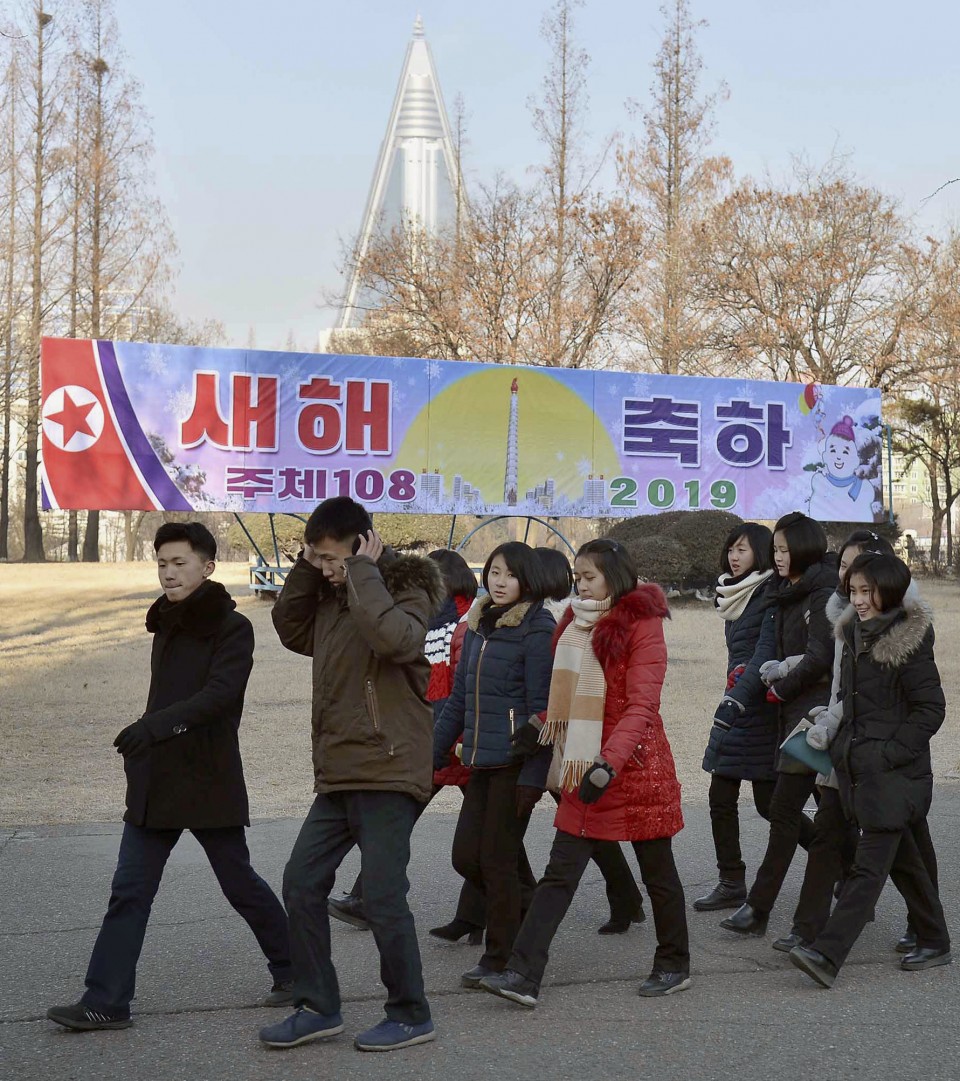 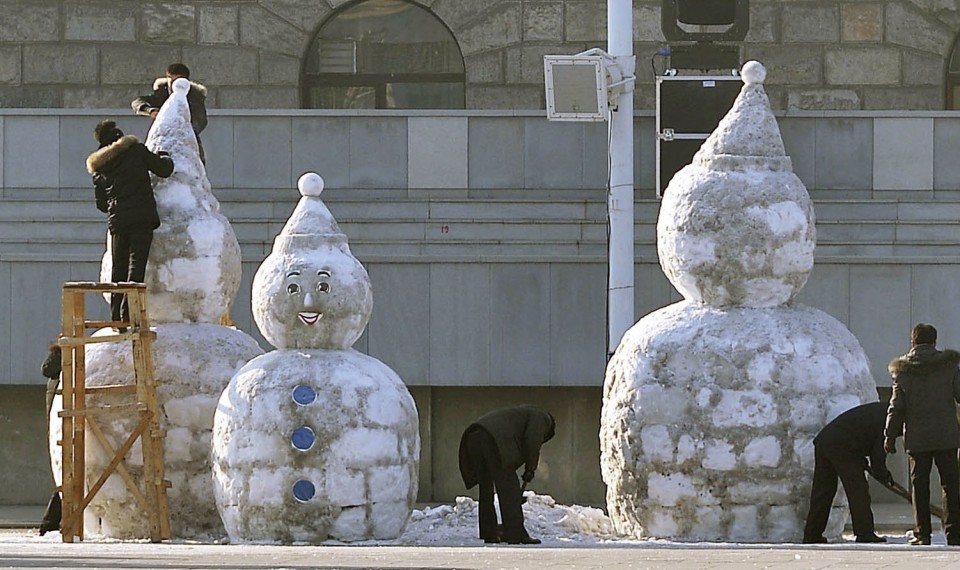 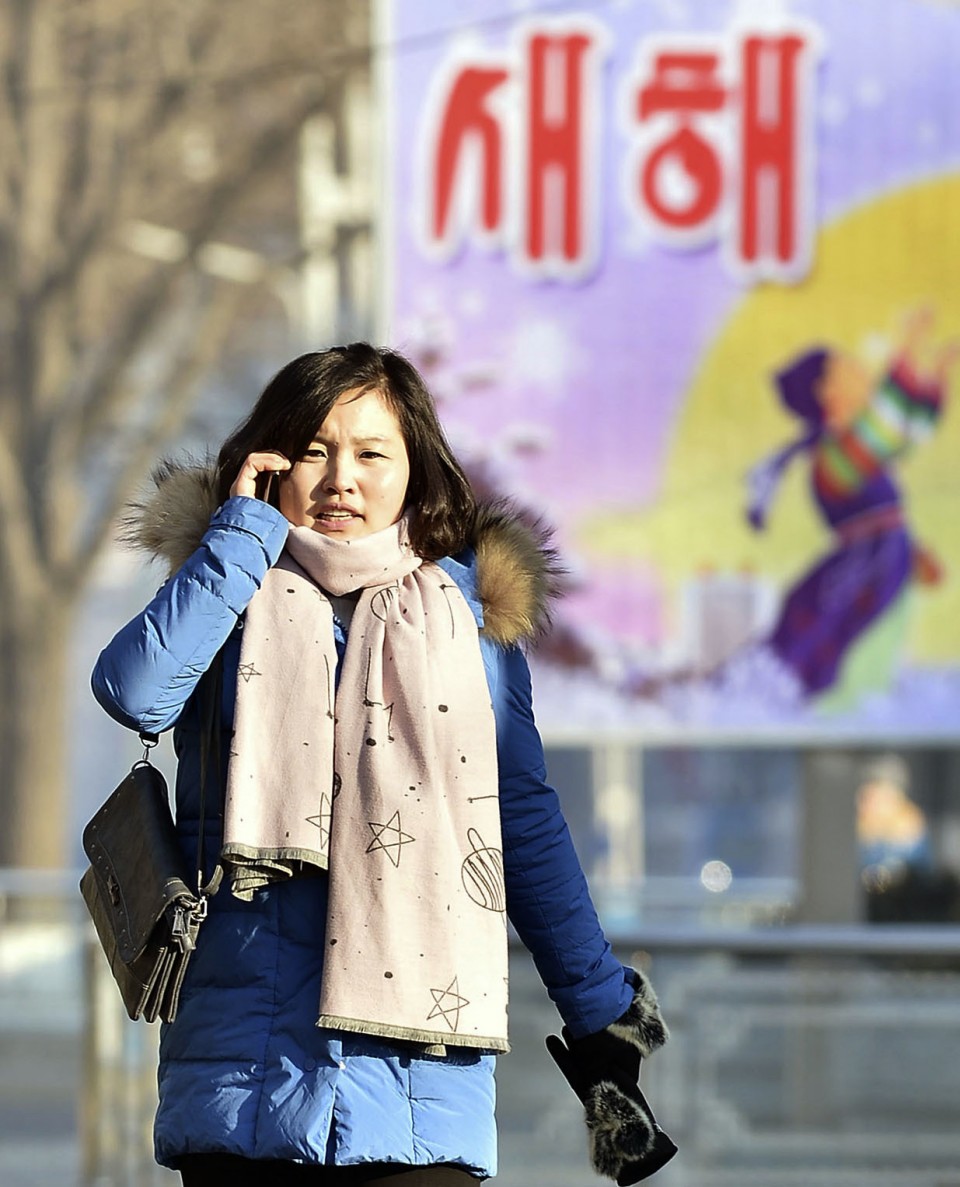 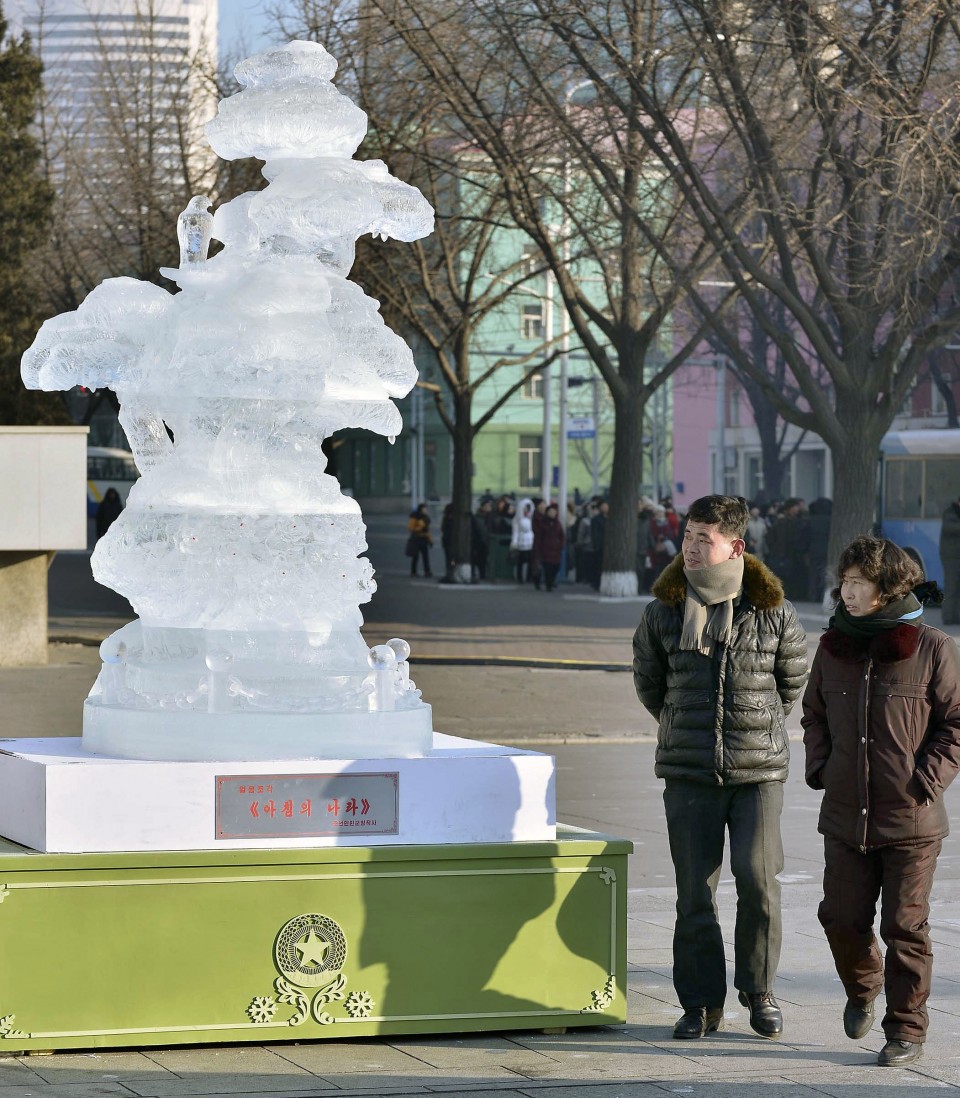 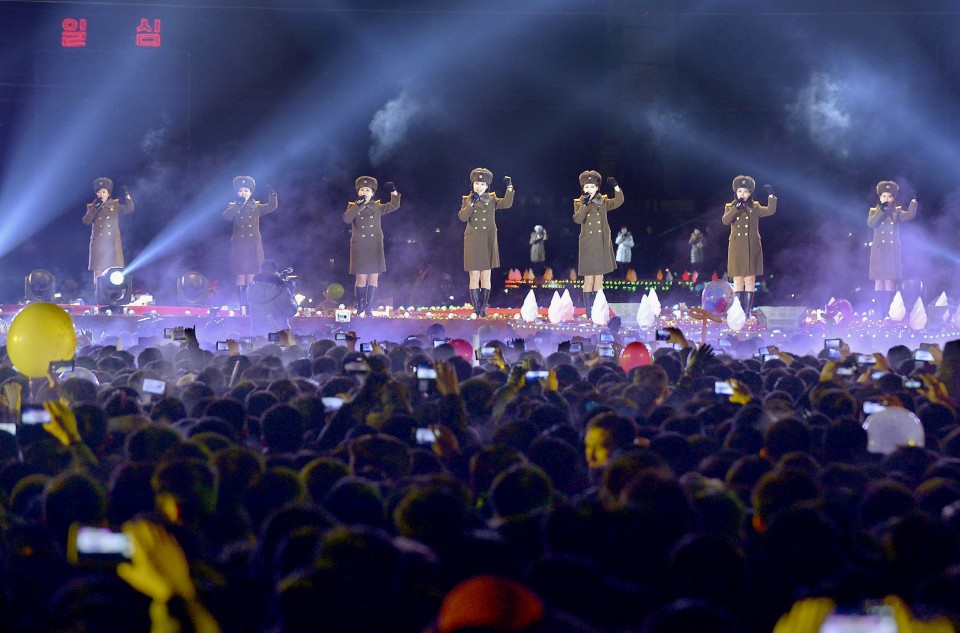 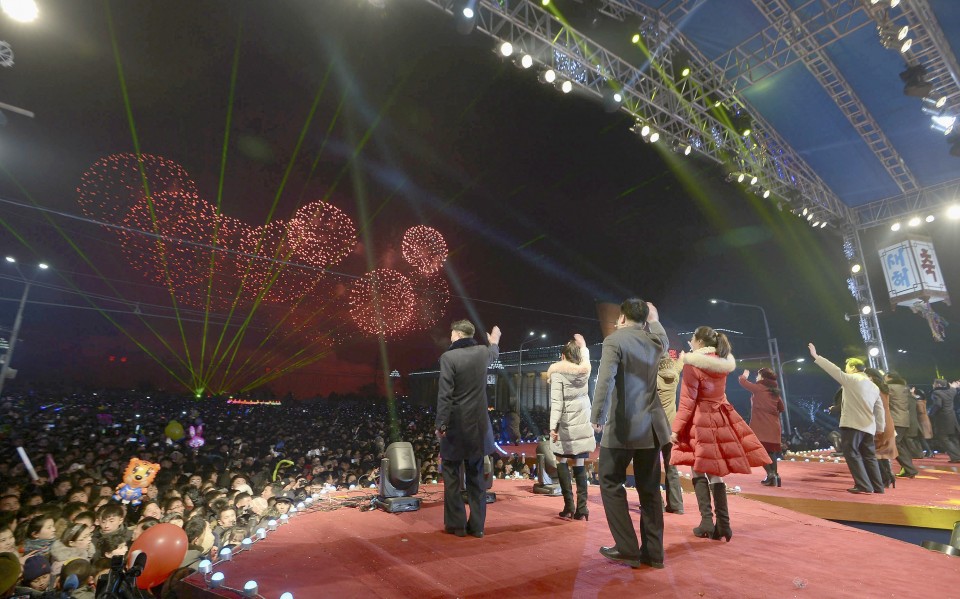