Women who applied unsuccessfully to Tokyo Medical University are demanding it pay a total of 7.69 million yen ($68,600) in compensation for manipulating entrance exam results in favor of male applicants, their lawyers said Monday.

The 24 applicants, who took the medical school's entrance exams in 2006 or later, are demanding it pay 100,000 yen in damages for every year an applicant took the entrance exam and refund exam fees.

"We would not have applied if we had known the illegal score rigging, and it has caused us great emotional distress," the women said in a document presented to the university. They also demanded their scores and their correct application results be disclosed. 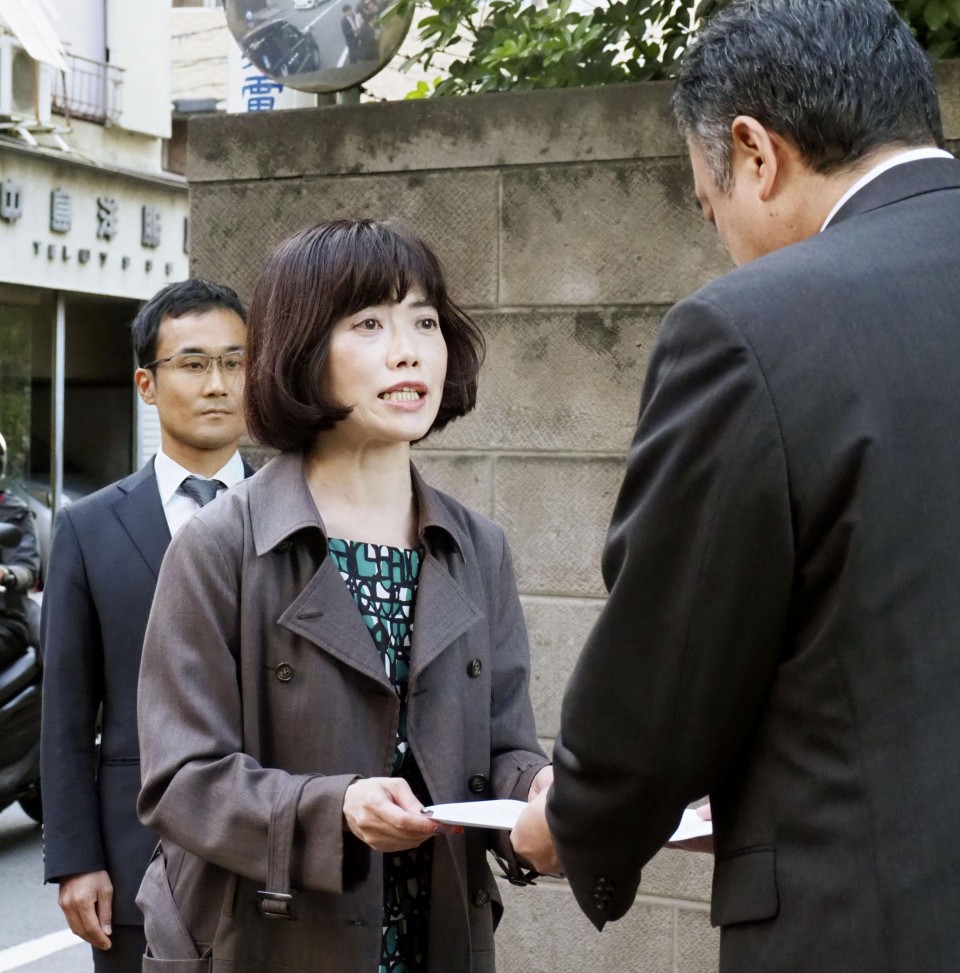 According to the lawyers, the 24 women in their teens to 30s include those who failed the university's entry tests and are seeking another chance, undergraduates studying medicine at other universities, and those who pursued different careers after giving up becoming doctors.

The group demands a reply from the university within two weeks. "We want the university to deal with it as soon as possible," said Sakura Uchikoshi, who heads the lawyers' group.

Tokyo Medical University admitted in August it had manipulated exam scores for over 10 years to curb female enrollment. It said it did so to avoid a shortage of doctors at affiliated hospitals, because female doctors tend to resign or take long periods of leave after getting married or giving birth.

The university plans to lower the total academic fee for its medical faculty by 10 million yen to about 19.8 million yen, starting with the new students in 2020, sources close to the matter said Monday. It aims to prevent the number of applicants from declining, the sources said.

The revised fee will likely be the second lowest among 31 medical faculties at private universities, according to a survey by major cram school Kawaijuku.

For students who entered this year, the most expensive academic fee was 47.3 million yen for Kawasaki Medical School while the lowest was 19.1 million yen for International University of Health and Welfare.

The education ministry has probed 81 medical schools in Japan since the problem was brought to light.

In its midterm report, the ministry said more universities are likely to have manipulated entrance exam results against female applicants and favored particular individuals, without disclosing the names of those institutions.