A medical university in Tokyo admitted Tuesday it had a practice of deducting entrance exam marks to curb the enrollment of any women as well as men who failed the exam many times, while promising to "root out" the score-rigging dating back to at least 12 years ago.

Tokyo Medical University said it is considering some relief measures for those who failed to pass the exams due to the deductions and preventive measures of dishonesty using surveillance cameras.

Keisuke Miyazawa, acting president of the university, said at a press conference he intends to discuss with the government the possibility of belatedly accepting rejected applicants if identified.

Meanwhile, education minister Yoshimasa Hayashi said his ministry will conduct an emergency survey targeting all colleges and universities which have a department of medicine to make sure fairness is maintained in their entrance exams.

The deduction of marks, which began in 2006 or earlier, "is nothing but discrimination against women," said one of lawyers at a separate press conference earlier in the day as they disclosed the results of their internal investigation on backdoor admissions to the university. 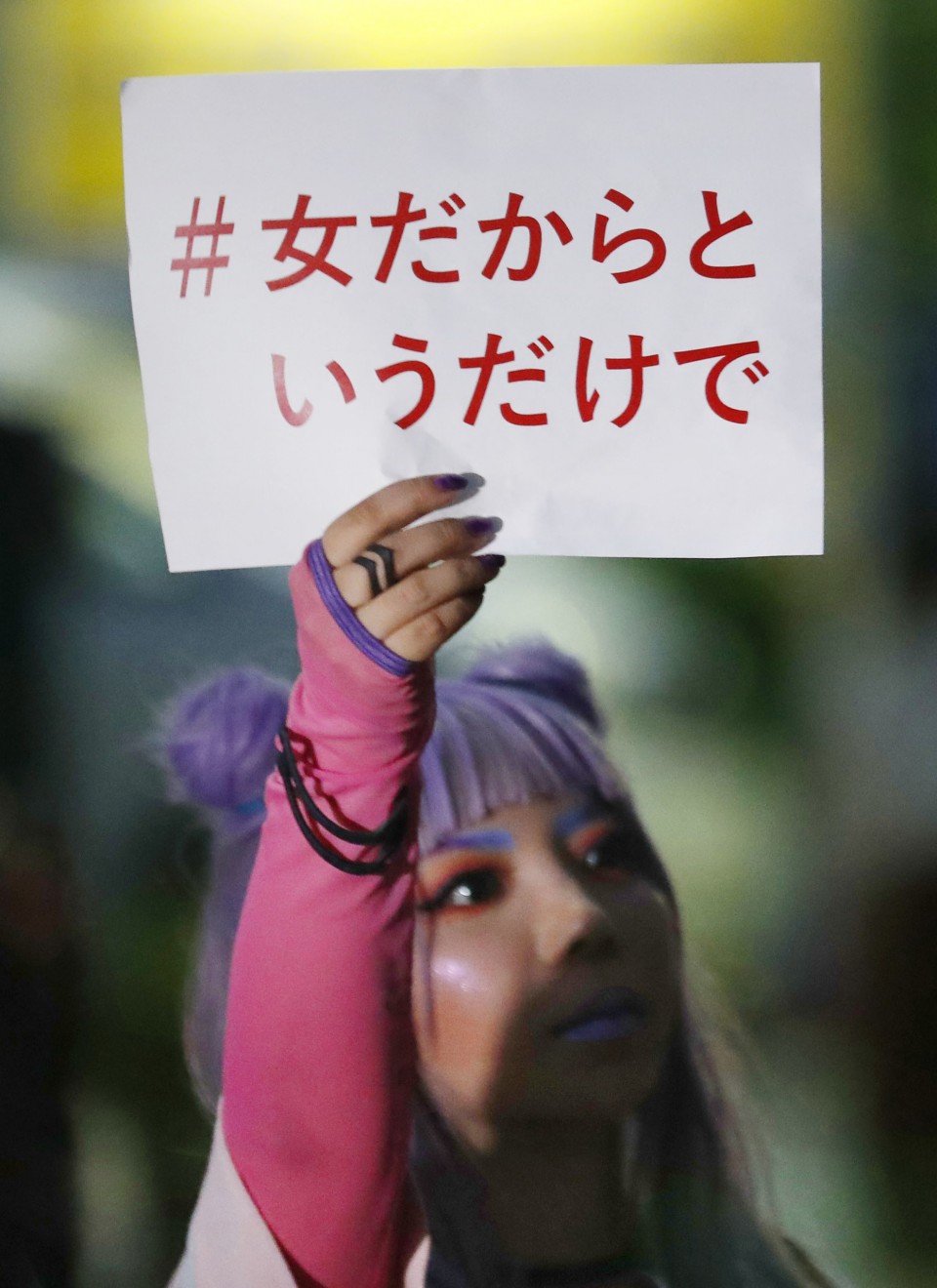 The lawyers also said that the university's former Chairman Masahiko Usui, 77, and former President Mamoru Suzuki, 69, had received money from the parents of applicants whose entrance exam scores had been padded.

The former university executives padded the scores of some applicants who were children of the university's graduates so the institution could garner donations from the parents, said an investigative report released by the lawyers.

In addition, they confirmed the practice of subtracting exam points for all women, as well as for men who were taking the test for at least the fourth time. Usui had arbitrary chosen successful applicants since around 1996 when he was a member of the entrance exam committee, they said.

The practice of subtracting points from female candidates was conducted to prevent a shortage of doctors at affiliated hospitals, with the medical college believing that female doctors tend to resign or take long periods of leave after getting married or giving birth, sources familiar with the matter said earlier.

The university also disliked accepting male applicants who had failed a number of times because they also tend to fail the national exam for medical practitioners, which would bring down the university's ratio of successful applicants and hurt its reputation, according to the sources.

Some university officials in charge of the entrance exam are believed to have used a manual which describes specific ways to manipulate points to adjust admissions, according to the sources. 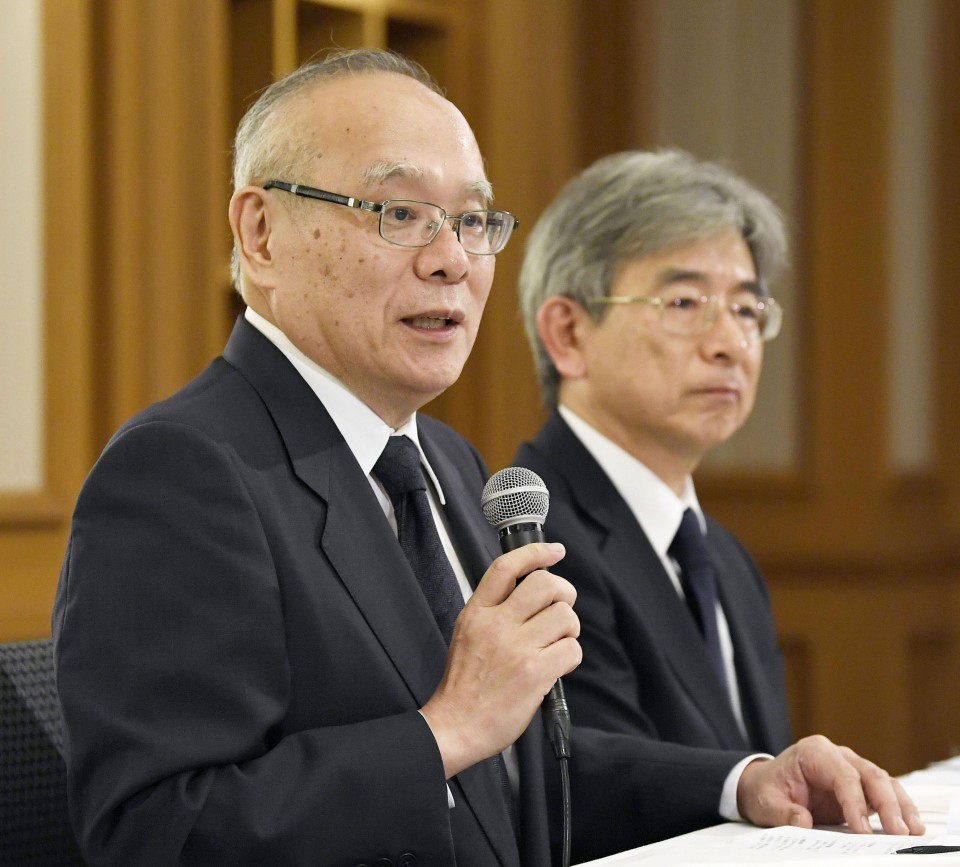 The score rigging was ordered by Usui and known to only Suzuki and another high-ranking university official, with the aim of keeping the ratio of women studying at the university at around 30 percent and having specific applicants pass the exam.

The practice was discovered in the course of the internal investigation in the wake of a bribery scandal involving the university's top executives and a senior education ministry official.

The scores of six applicants including the son of Futoshi Sano, 59, a former senior education ministry official, were inflated by up to 49 marks in this year's primary exam with a maximum score of 400, the sources said.

The lawyers said that Sano's son was given an additional 10 marks, which they described as "unlawful," adding Usui and Suzuki have both admitted to the practice. The university said it will "carefully consider" whether it should allow his son to remain enrolled.

The university's confession triggered anger among female medical professionals. Kyoko Tanebe, an obstetrician and a director of the Japan Joint Association of Medical Professional Women, pointed to doctors' workstyle presupposing "selfless devotion" and long working hours as sources of the problem.

"It's just switching the focus of argument to claim that women's working capacity is limited because of pregnancy and childbirth," said Tanebe.

A 45-year-old female medical practitioner in Tokyo said the country's medical field has long been unfriendly to female workers, so many women who wanted to keep working ended up quitting. She herself had to leave a university hospital because she was not allowed to take a childcare leave after giving birth, she said.

Yoshiko Maeda, president of the Japan Medical Women's Association, said it is necessary to improve the work environment for female doctors rather than fearing women will leave jobs.

In July, Usui and Suzuki stepped down as the chairman and president of the university, respectively, after they were alleged to have bribed Sano in the form of guaranteeing his son's enrollment in exchange for a government subsidy. All three have been indicted. 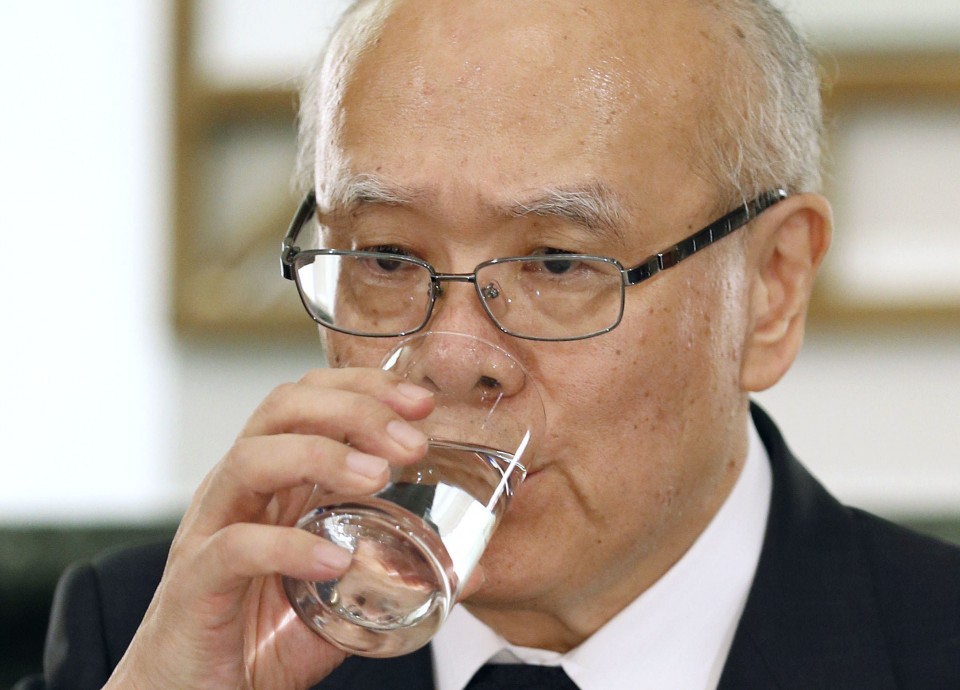