A bottlenose dolphin, about 50 penguins and other marine creatures left at a defunct aquarium near Tokyo have prompted many activists and concerned people to ask for authorities to intervene, local officials said Wednesday.

The operator of the Inubosaki Marine Park Aquarium in Choshi, Chiba Prefecture, has continued to take care of the animals even after the facility shut down in January, but the local government has been flooded with calls for their protection with information about them not being publicly disclosed.

As of late August, the female dolphin Honey, around 18 years old and once a star in shows, and 46 Humboldt penguins were left at the aquarium along with fish and reptiles. 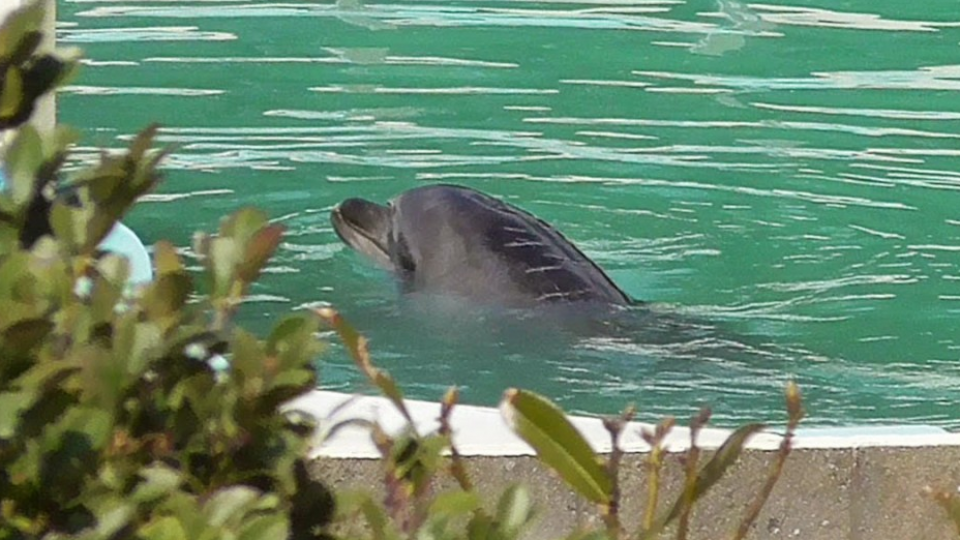 The facility was run by the city government when it opened in 1954 but a private company that later took it over decided to close the aquarium due to declines in visitors following the 2011 earthquake and tsunami and the aging of the building.

The Chiba prefectural government has been inspecting the facility once a month based on an animal protection law and has confirmed the company has been feeding the animals. The operator has told the prefectural officials that negotiations on transferring the animals have hit a snag, they said.

Concerned about how the animals are being kept, an animal protection group called on the public online in August to help it "save Honey."

Since then, the city of Choshi has received over 1,500 letters and e-mails expressing worries about the animals.

An official of the Japan Association of Zoos and Aquariums was also alarmed at the possibility of the animals being kept at the decrepit facility for a long time.

"Honey is not young. (The operator) should have made negotiations (on her transfer) beforehand," the official said, adding the company should disclose information about how the animals are being taken care of online.

The plight of animals at another closed facility in northern Japan has also sparked a similar outcry. 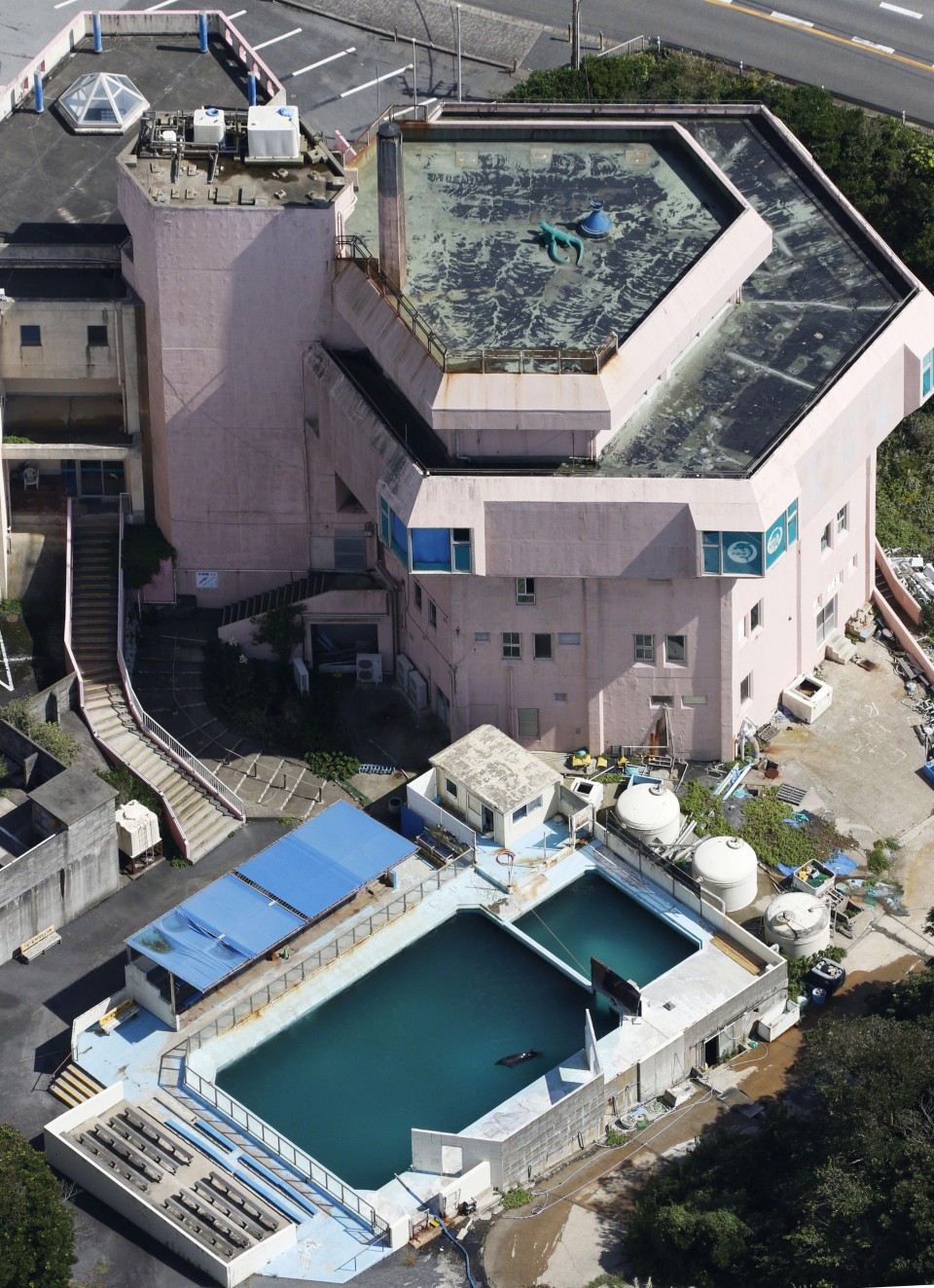 Jozankei bear farm in Sapporo, which has continued to look after two brown bears after its shutdown in 2004, drew criticism in August as a Twitter post claimed it leaves them in appalling conditions.

The Sapporo city government said it asked the farm to improve nutrition for the bears after finding they had been given leftover food in the past.

Their nutritional condition has since improved and the bears do not have any health problems, according to the city.

The hotel that owns the bear farm has also disclosed its responses to the city's instructions.

"It would be better if authorities also explained how the animals are being kept," said an official of the hotel, adding the bears could be too old to withstand the use of anesthetics necessary to move them out of the facility.

Open Susami, the small town riding the wave of its local aquarium