The aquarium club of a public high school in Ehime Prefecture, western Japan, has developed a jellyfish sting inhibitor prototype, aiming to release the product in February next year with help from a private company.

With products to prevent jellyfish stings still rare in Japan, members of the Nagahama high school aquarium club in Ozu will start promoting the sting inhibitor cream mainly among surfers to begin with.

"I would like to contribute the profits to the local economy," said Rara Shigematsu, 17, the aquarium club member leading the project. 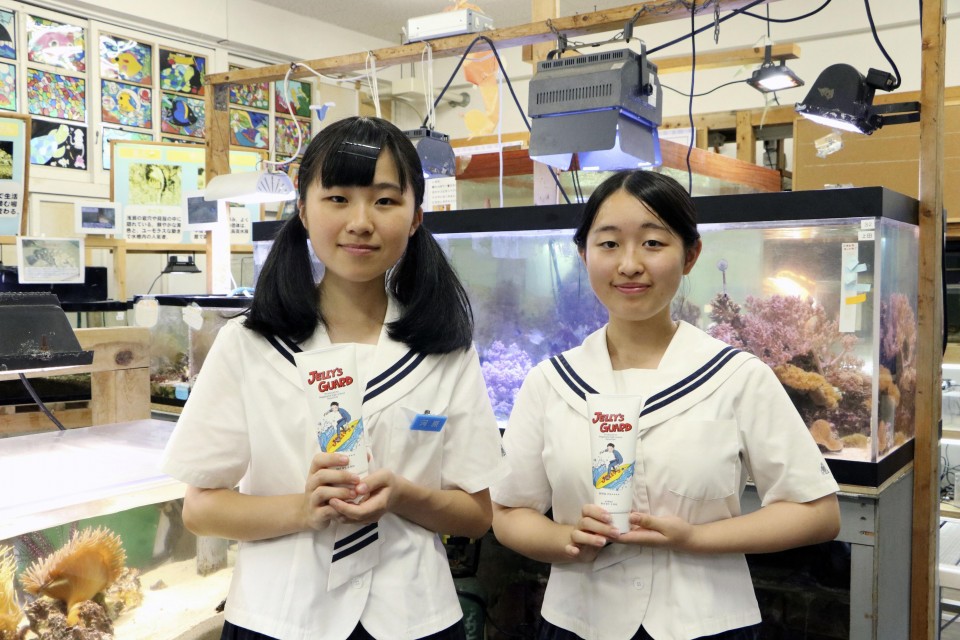 Members had been researching symbiosis between clownfish and sea anemones. They discovered that the mucous coat of clownfish with its high concentration of magnesium prevents them from being stung by sea anemones.

Clownfish inhabit the tentacles of anemones, which have stinging cells similar to those of jellyfish, to protect themselves from predators in a symbiotic relationship with their host.

The students also found that the chemical properties of the mucous coat of clownfish can prevent jellyfish nematocysts from being activated as well. 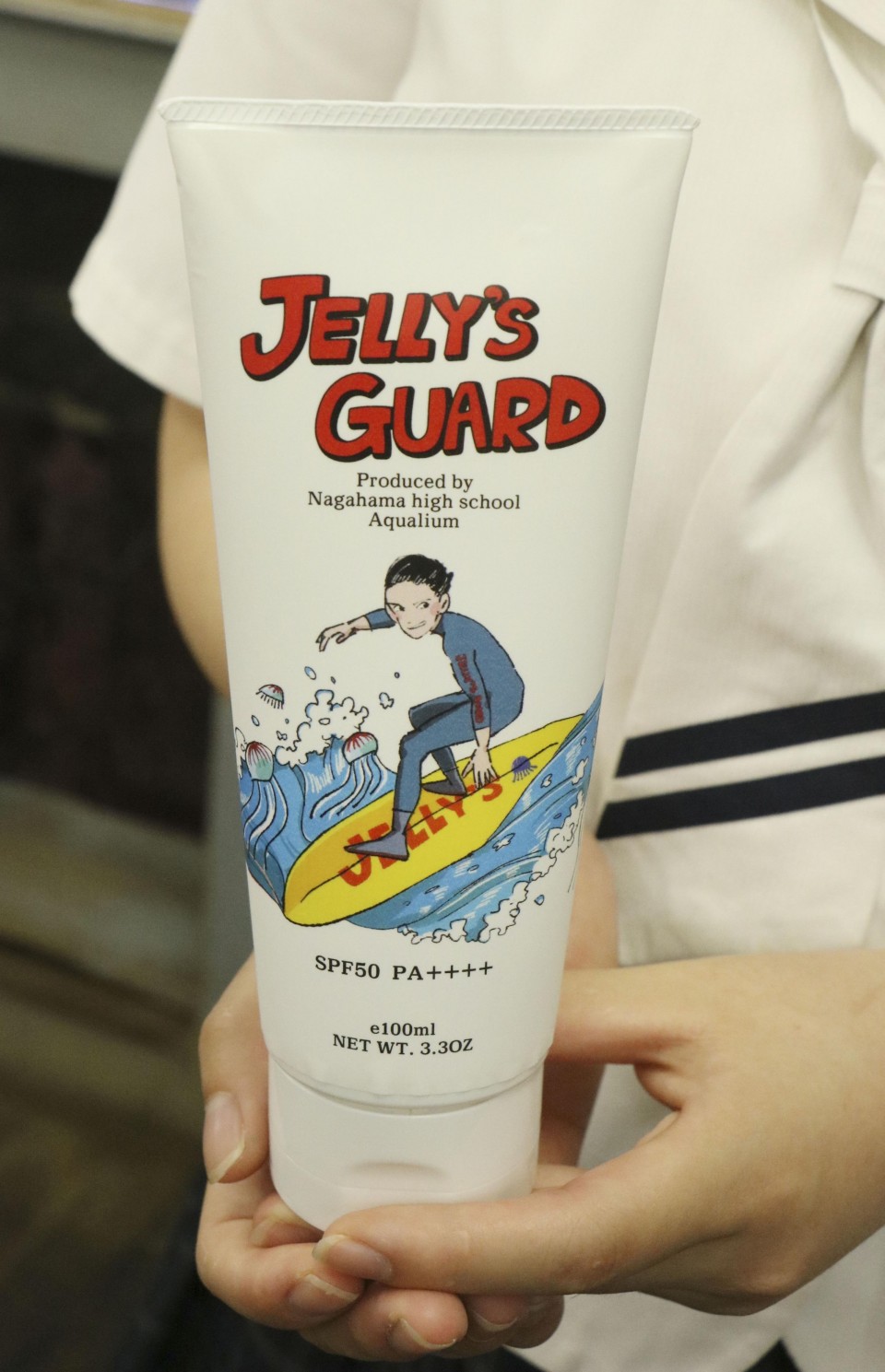 Following their discovery, Shigematsu began conducting her own experiments to figure out the proper concentration of magnesium, mixed with ordinary skin creams, to produce the most effective outcome.

The development of the jellyfish sting inhibitor is now fully underway after the club agreed with a company in Shizuoka, central Japan, to cooperate in commercialization of the product. The club had received numerous inquiries from companies about their research.

If the product is successfully commercialized, the aquarium club intends to use the earnings to resurrect the Nagahama Aquarium, once a popular local landmark that was closed in the 1980s due to deterioration of the facilities.

According to the club, the jellyfish sting inhibitor project was started in hopes of reviving the aquarium, which opened its doors in 1935 and had been embraced by locals as a symbol of the area. 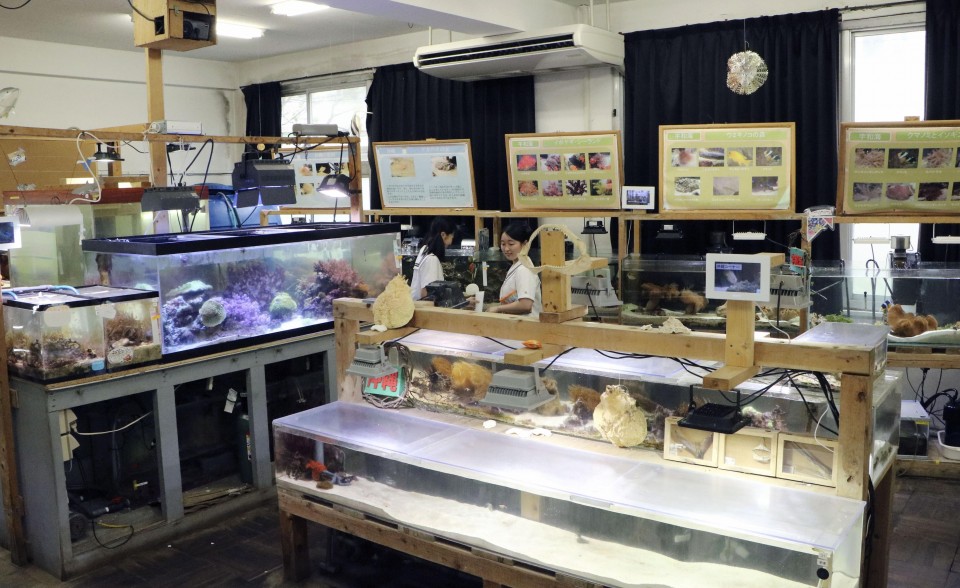 The aquarium club -- rare for most schools in Japan -- exhibits some 2,000 fish of 150 local species to the public once a month at the school.

With surfing being newly added to the program for the 2020 Tokyo Games, Shigematsu is seizing the opportunity to market the product to surfers, who are at high risk of jellyfish stings.

She is working on developing merchandise at the same time as preparing for university entrance examinations.

"Managing both at the same time is hard, but I will continue to enjoy the experiments (for product commercialization)," Shigematsu said, adding that she plans to contribute to the local community after graduation, too.