Japan's Prince Hisahito, set to be 2nd in line to throne, turns 12

Prince Hisahito, Emperor Akihito's grandson and soon-to-be second in line to the Chrysanthemum throne following the abdication of the emperor next spring, turned 12 on Thursday.

After the 84-year-old emperor abdicates next April 30, his eldest son Crown Prince Naruhito will ascend the throne the following day, and his brother Prince Fumihito -- the only other male member of his generation in the Japanese imperial family -- will become first in line to succeed him. 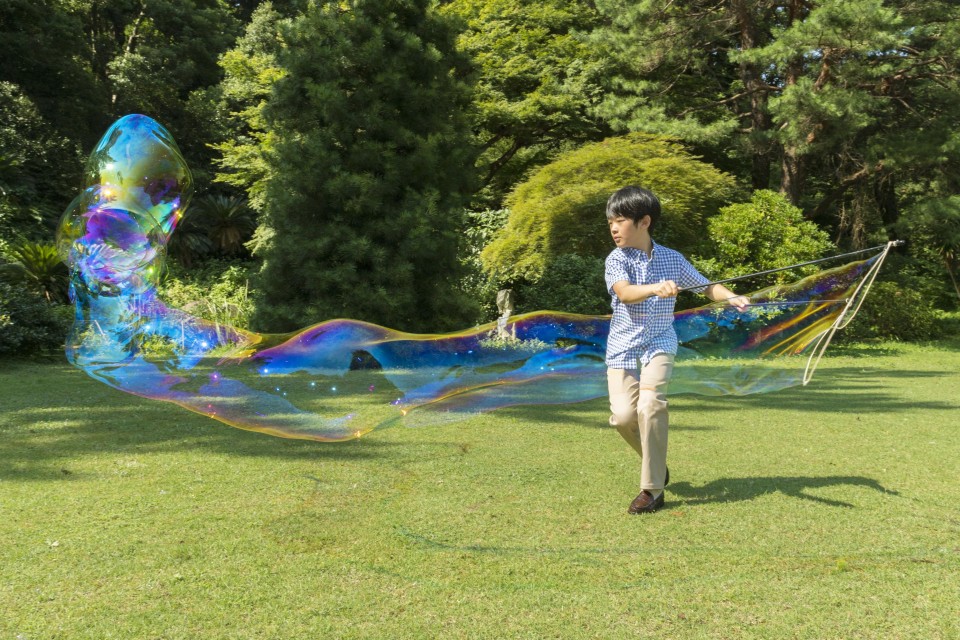 [Photo courtesy of the Imperial Household]

Prince Hisahito, so far the only male of his generation, will then become second in line.

Imperial House Law states that only males with male lineal descent from emperors can ascend the throne. 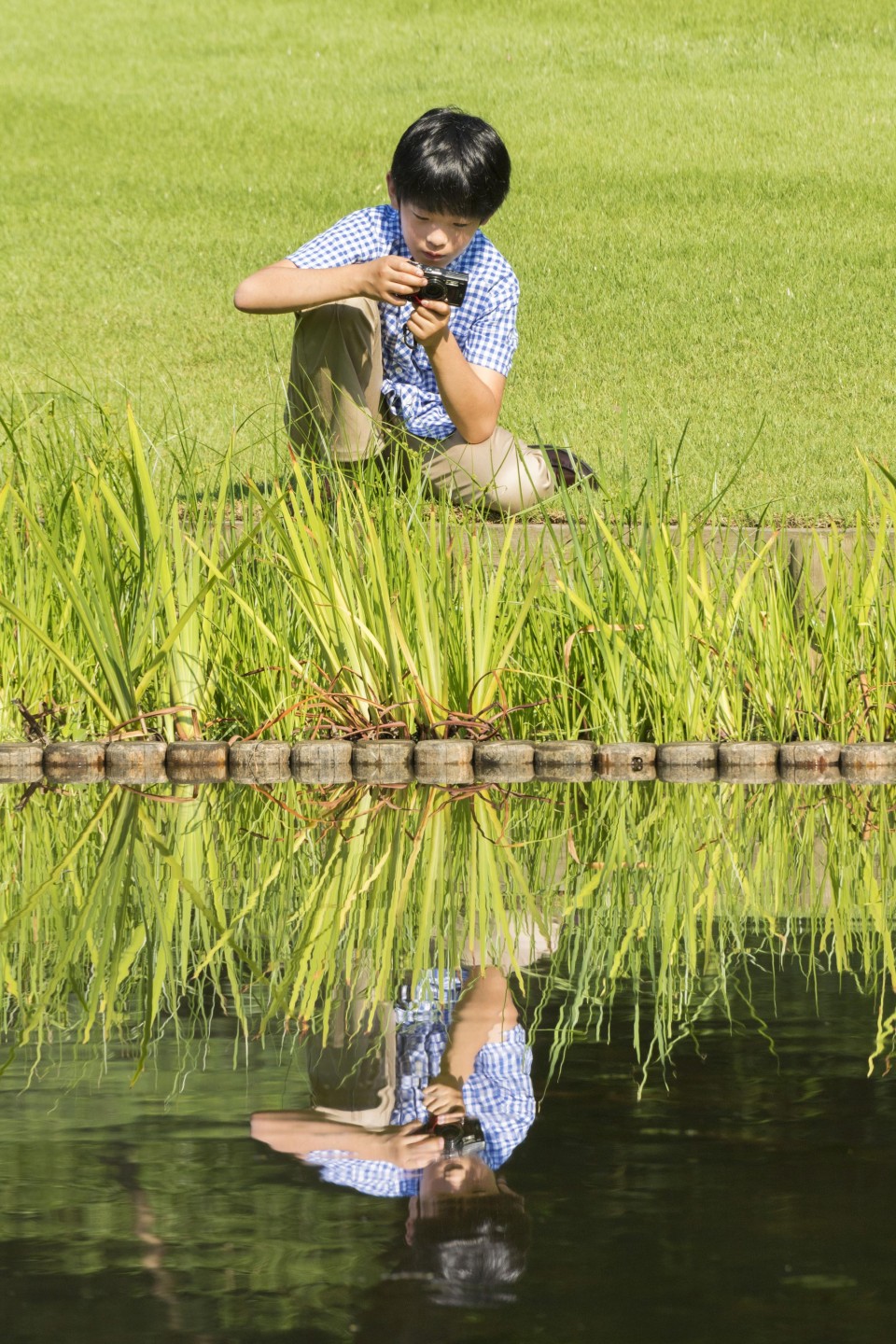 [Photo courtesy of the Imperial Household]

Prince Hisahito is currently a sixth-grade student at Ochanomizu University Elementary School in Tokyo and keen on learning about the history of war.

On Aug. 10, Prince Hisahito and his mother Princess Kiko visited a cenotaph for the atomic bomb victims in Hiroshima, devastated by a U.S. nuclear bomb on Aug. 6, 1945.

After visiting the Hiroshima Peace Memorial Museum, the prince talked with an 80-year-old female atomic bomb survivor and wrote a report on what he learned for his homework.

The prince often enjoys playing "hand baseball," a baseball game without a bat, with his friends after school. He is also interested in studying kanji, as the Chinese characters used in writing Japanese are called.

The imperial family is discussing his education after graduating from elementary school next March. Princess Mako and Princess Kako, the two elder sisters of Prince Hisahito, both have studied abroad. 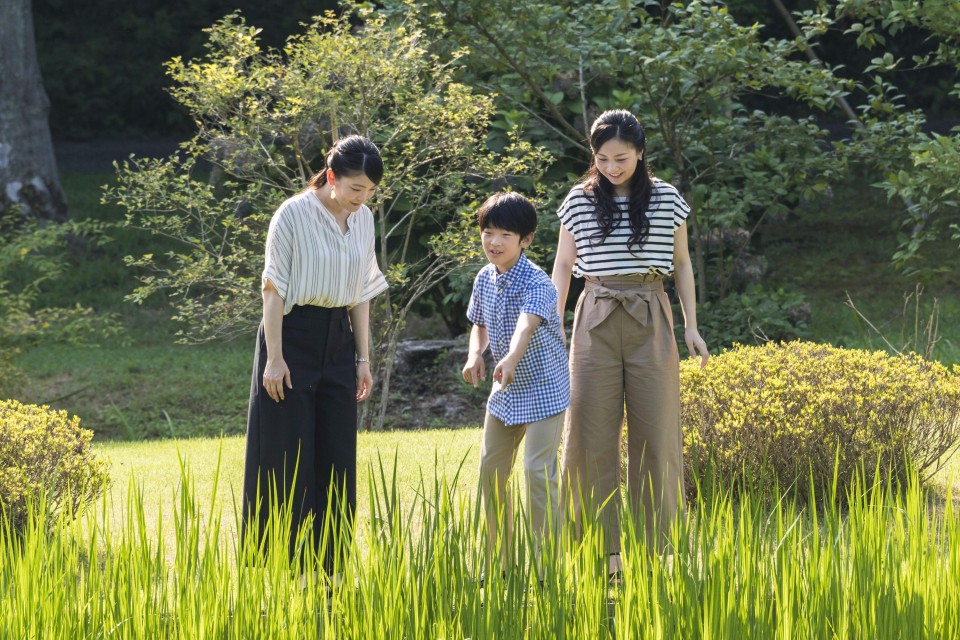