Crown Prince Naruhito said Wednesday he hopes to build the image of the next emperor by respecting the way his father engages in duties, as he is set to ascend the throne in May.

"I will seriously think about what I can do (as emperor) at all times, while praying for the happiness of people in Japan and around the world," the 58-year-old crown prince said at a press conference for his trip to France from Friday. 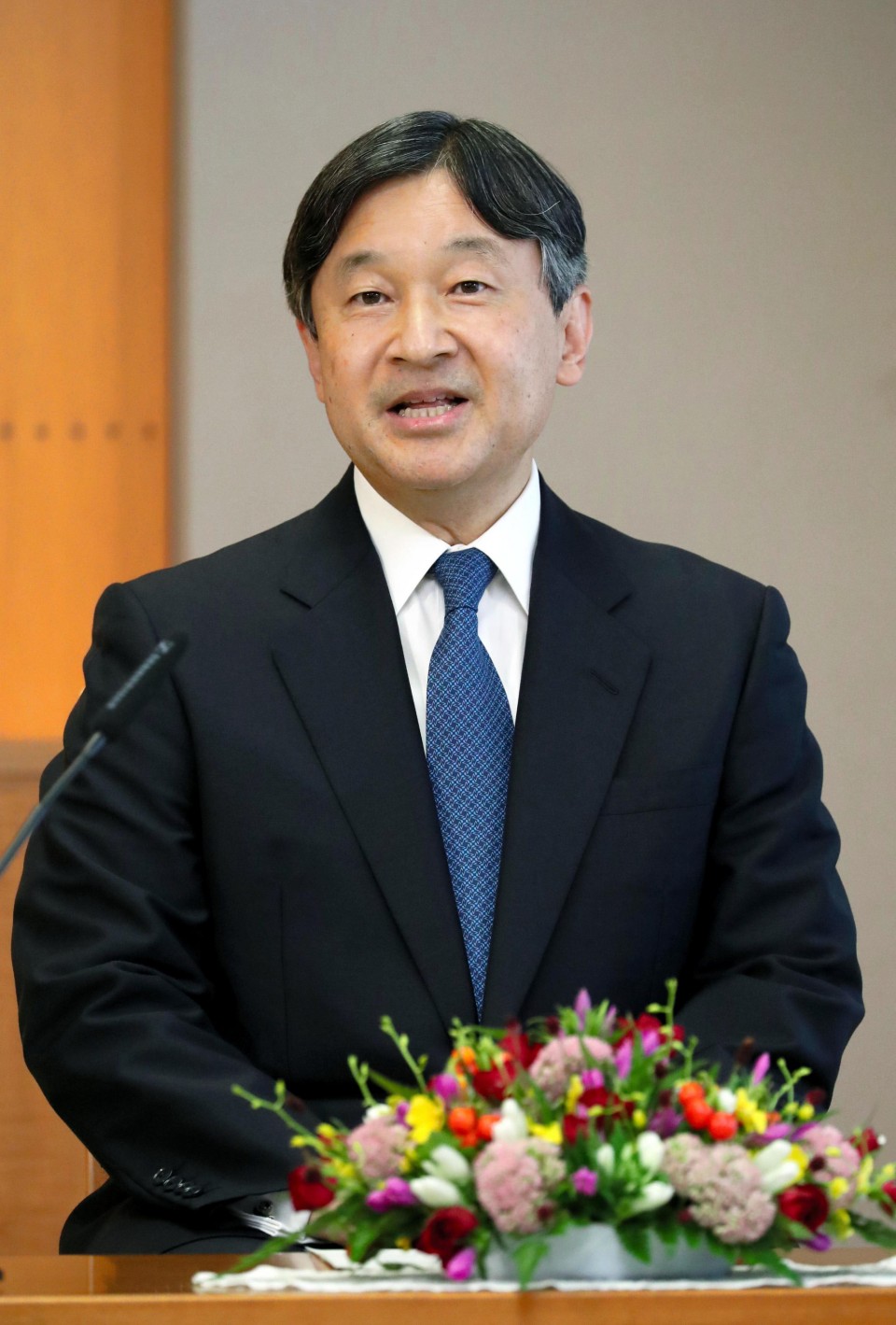 The crown prince said Emperor Akihito and Empress Michiko always have in mind promoting international friendship and goodwill when they engage in overseas trips and various events.

"I would like to engage in fostering friendship by paying respect to the feelings of the emperor and empress," he said.

The crown prince will make the nine-day trip to commemorate 160 years of diplomatic ties between the two countries. The trip could be his last official trip abroad as crown prince, as he is to ascend the Chrysanthemum throne the day after his 84-year-old father abdicates on April 30.

Touching on the history of exchanges between the two countries, he said, "I hope (the trip) will help deepen mutual understanding and friendly relations (of the countries) for the future."

The crown prince said official visits to overseas countries are "an important pillar" of duties for the imperial family to promote international friendship and goodwill.

Both the crown prince and his wife Crown Princess Masako were invited to the country but the Imperial Household Agency decided she will not accompany her husband this time, considering her health condition. She has been recovering from a stress-related illness.

The crown prince said his wife wanted to accompany him but her health condition is not stable.

"She is not in a condition to broaden her duties right away including visiting overseas countries," he said.

During his visit to France, he will attend the Japonismes 2018 event, a Japan-themed cultural event that started in July in Paris and other cities, and watch a Kabuki performance by a group including actor Nakamura Shido, among other events. 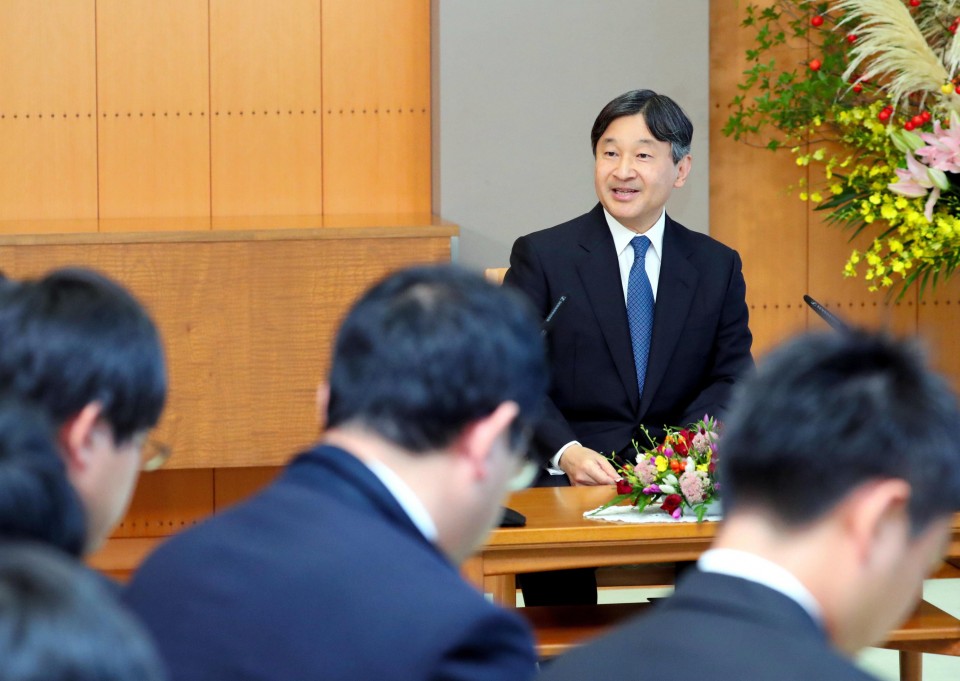