Japanese director Hirokazu Koreeda on Sunday received a lifetime achievement award at a prestigious film festival in Spain, becoming the first Asian to win the honor.

At the award ceremony in San Sebastian, northern Spain, he expressed joy over receiving the accolade, saying, "I am just halfway through my career, so I felt that a lifetime achievement award was a bit early for me."

Created in 1986, the Donostia Award "recognizes outstanding contributions to the film world of great names who will be part of cinema history forever."

Koreeda has been considered for the official selection at the San Sebastian festival four times and has twice won the audience award.

His Palme d'Or-winning film "Shoplifters" was also screened at the festival.

The film depicts a family who, while living on a grandmother's meager pension, send their children to steal from stores. 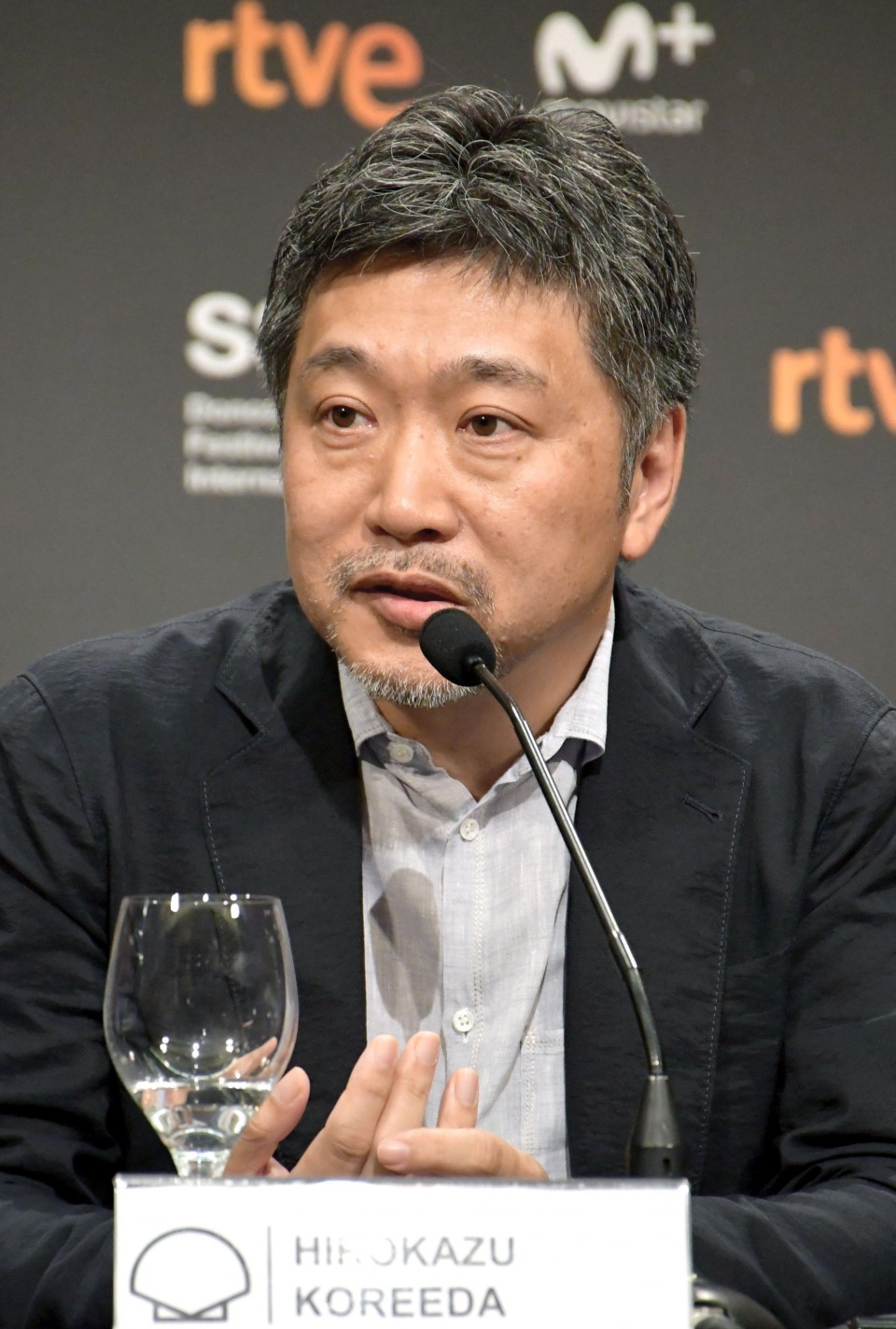