Figure skating: Yuzuru Hanyu to return to competition in Sept.

Two-time Olympic figure skating champion Yuzuru Hanyu is set to perform at the Sept. 20-22 Autumn Classic International in Oakville, Canada, as the Japan Skating Federation on Monday announced the first international appearances of the 2018-19 season for figure skaters.

Hanyu will compete for the first time since he defended his Olympic title in February in Pyeongchang, South Korea. He skipped the world championships in March in Milan because of pain in his right ankle.

Pyeongchang Olympic silver medalist Shoma Uno and Kaori Sakamoto, who finished sixth at the Olympics, will skate at the Lombardia Trophy to be held in Bergamo, Italy, from Sept. 12 to 16.

As for the six-leg Grand Prix series, Hanyu is scheduled to appear at the third event starting Nov. 2 in Helsinki, Finland, and the fifth event beginning Nov. 16 in Moscow. 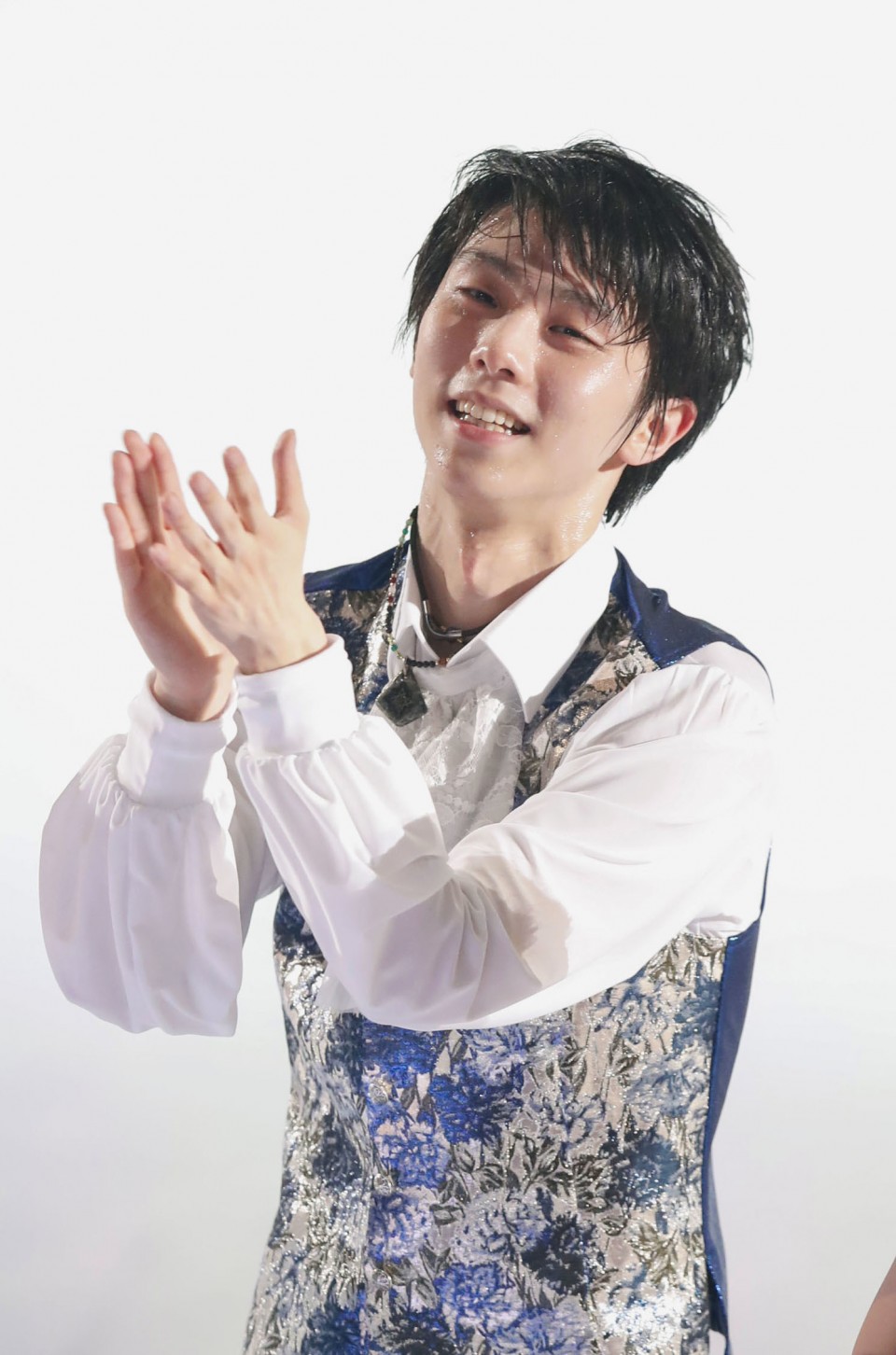