Japan's Yuzuru Hanyu has been invited to take part in the third and fifth legs of the six-leg figure skating Grand Prix Series, the International Skating Union said Thursday.

According to the 2018-2019 selections announced by the ISU, Hanyu, a two-time men's champion at the Winter Olympics, is among the entries for the Nov. 2-4 event in Helsinki (formerly the Cup of China) and the Nov. 16-18 Rostelecom Cup in Moscow.

Pyeongchang Olympic silver medalist Shoma Uno will compete in the second and fourth events, the Oct. 26-28 Skate Canada and the Nov. 9-11 NHK Trophy in Hiroshima. 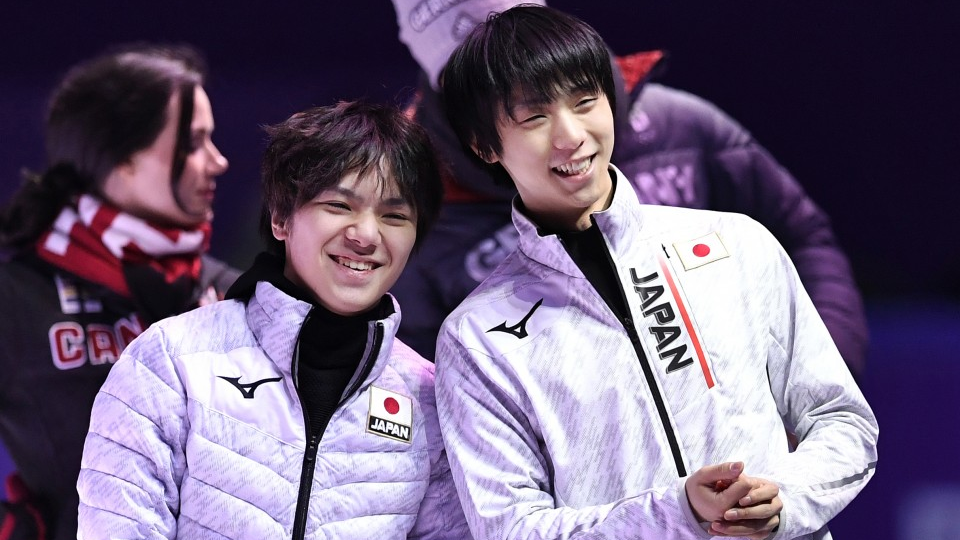 Miyahara, who placed fourth at the Pyeongchang Winter Games, will compete at Skate America along with Sakamoto, as well as at the NHK Trophy. Sakamoto is also included in the lineup for the Helsinki event, while Higuchi will compete in Canada and Russia.

This year, the ISU Grand Prix series begins in Everett, Washington on Oct. 19 with Skate America. The Grand Prix Final, featuring the top six qualifiers in each discipline from the earlier competitions, will be held Dec. 7-10 in Vancouver, Canada.