Japanese figure skating superstar Yuzuru Hanyu said Sunday he has found new motivation with a plan to add a quadruple axel to his arsenal of jumps after achieving a feat beyond his wildest dreams at the Pyeongchang Winter Olympics.

Speaking at a press conference a day after becoming the first men's back-to-back Olympic champion in 66 years, the 23-year-old Hanyu said, "I am completely satisfied right now, really happy to have won the gold medal." 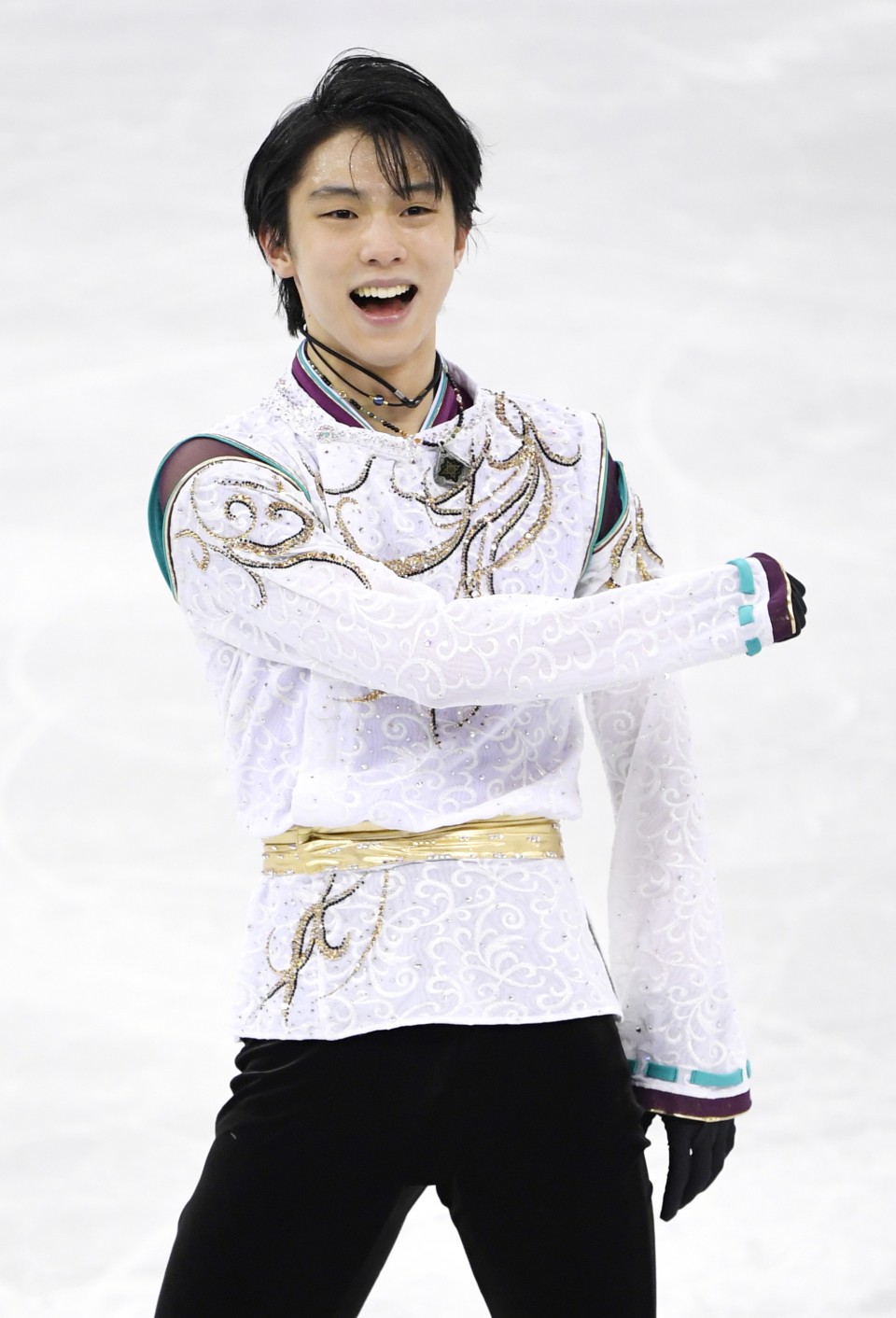 "I have achieved what I set out to do and I have no intention of retiring," he said with a smile. "Whenever I think about whether I would like to do something else outside skating, it is skating that I always come back to."

"I think I have devoted myself to skating from the bottom of my heart, and I want to do that for a little longer. I want to try a quadruple axel and that is my only motivation right now." 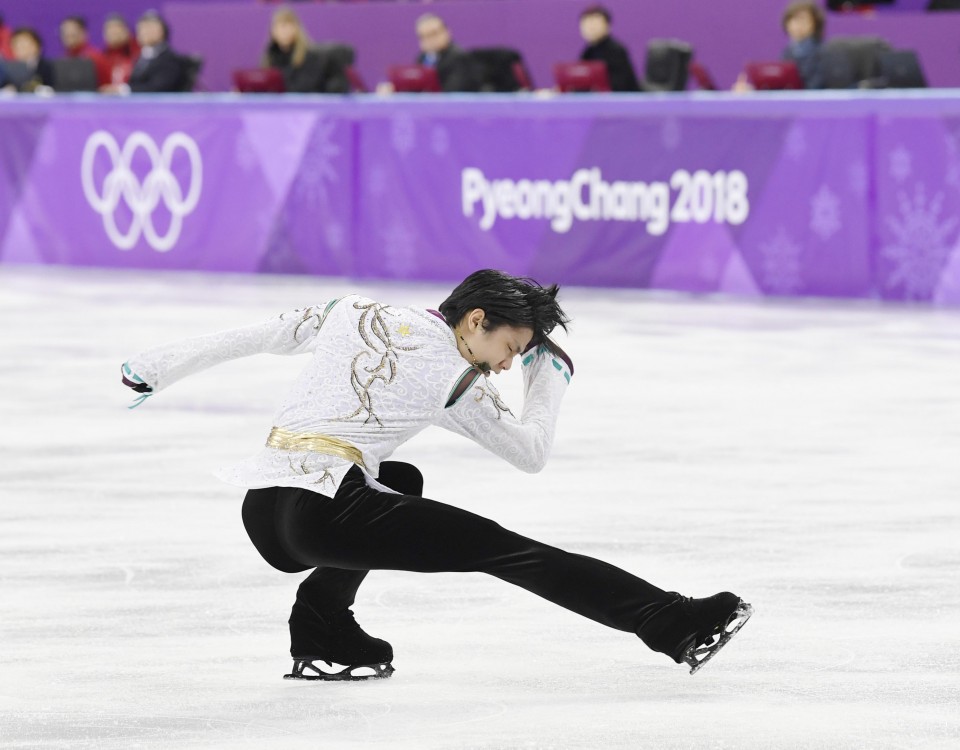 Hanyu won the gold medal on Saturday on his comeback from a serious injury to his right ankle. He sustained the injury during practice at the NHK Trophy in November when he fell attempting to land a quad lutz.

Two-time world champion Hanyu revealed that he had performed in Pyeongchang with the aid of painkillers.

"If it had all been smooth sailing I would not have been able to win the gold medal," he said.

Hanyu led Japan to a 1-2 finish, with Shoma Uno taking the silver medal in a repeat of the result at last season's world championships in Helsinki.

Uno, who also attended the press conference, said, "It hasn't really sunk in yet. (But) I am not going to treat the medal like it's anything special. People can touch it if they want to," he said drawing laughter.

"Hanyu has proved once again that he is No. 1. I'll keep on chasing him and try and become a competitor that can close the gap." 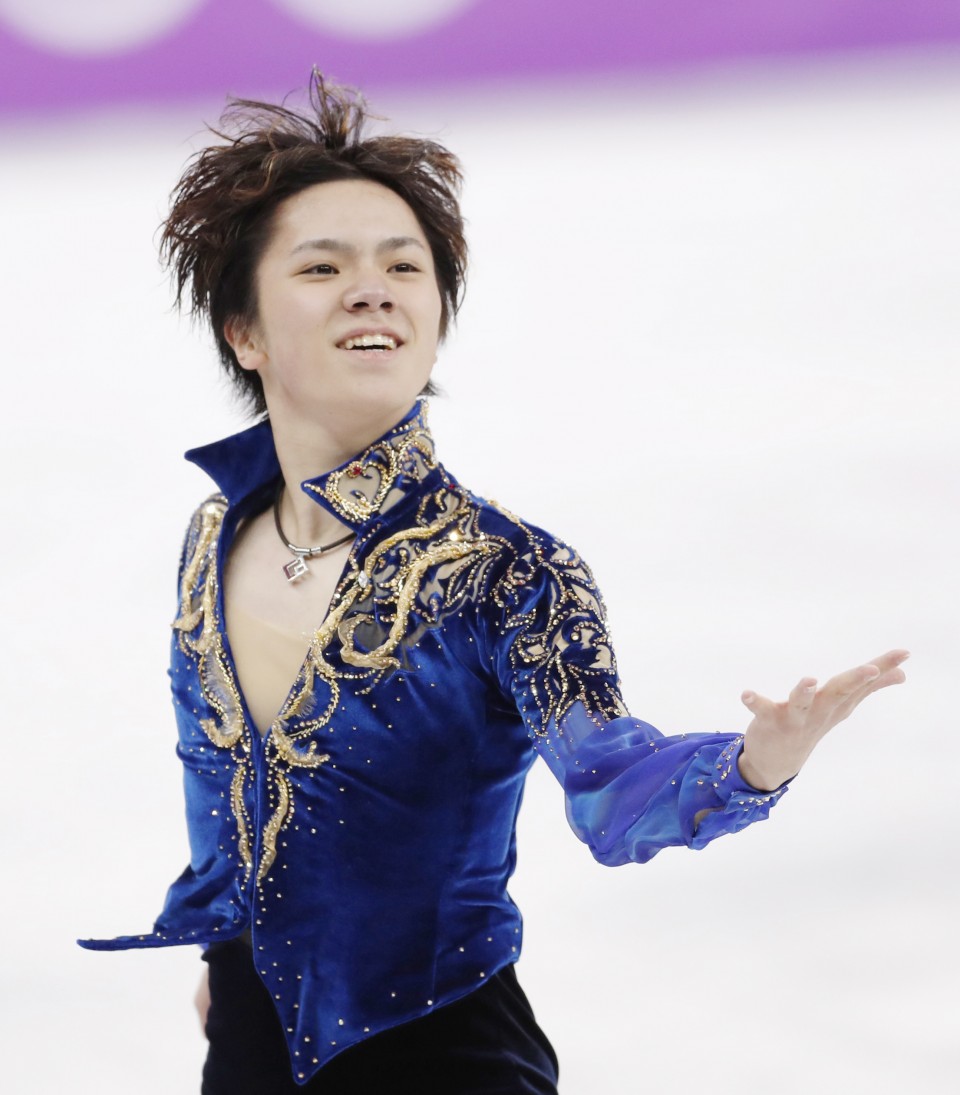