After being badgered by reporters over whether the glass was half full or half empty after winning the men's figure skating silver medal Saturday on his Olympic debut at the Pyeongchang Games, Shoma Uno finally gave in.

Uno had appeared apathetic about his achievement, telling reporters in the mixed zone there was "no special significance" to winning the silver and describing winter sport's biggest stage as "just another competition." 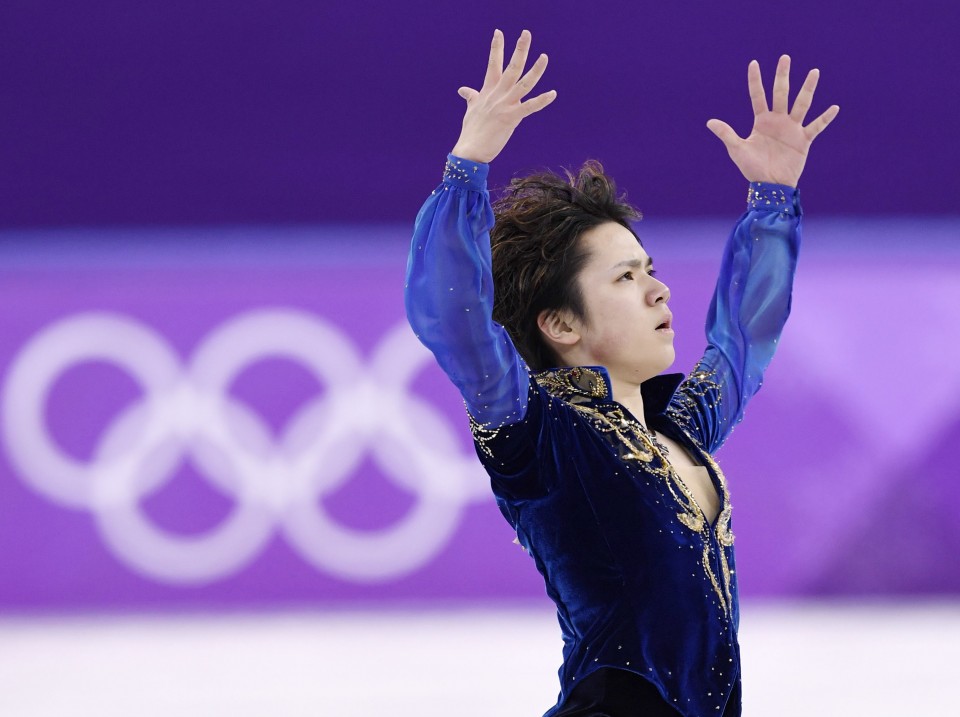 But after being asked the same question in the post-ceremony press conference, the pint-sized 20-year-old opened up a little.

"Looking back on my performance today, there is no disappointment for me," said Uno, who recovered from a botched opening quadruple loop to move up from third to second after the free skate, taking the silver behind compatriot and defending champion Yuzuru Hanyu.

"For me, it was not close to perfect but I have been practicing a lot and I was able to put that practice into action, and so in that sense I am happier more than disappointed."

Uno, who also finished runner-up to Hanyu at last year's world championships in Helsinki and was national champion in the latter's absence in December, said he even felt envious of the emotions shown by other athletes here. 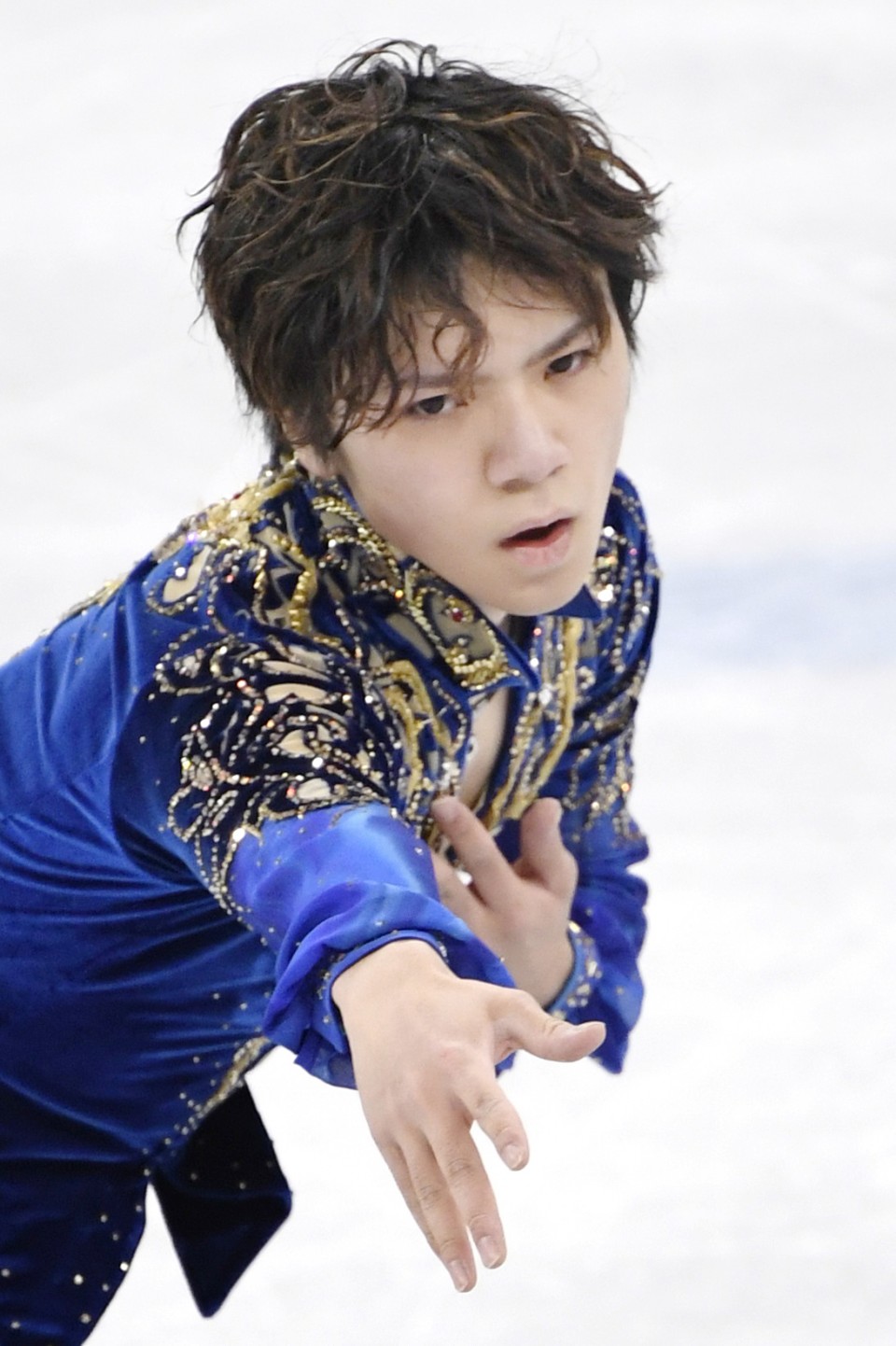 "I know that the Olympics is a special stage for many people. There are a lot of special emotions and special stories attached to the Olympics, but I did not have that attachment myself. It's just one of the competitions that I was participating in."

"I saw tears in different skaters and athletes' eyes and I was kind of jealous that they were able to feel that emotion, but I did not have such an attachment myself, so I just went onto the ice to perform my skate."

Known as the "Pocket Rocket" for his diminutive frame but phenomenal jumping ability, Uno said he was glad to have escaped with just one mistake in the free skate.

"I just started laughing after I missed my first loop. I didn't feel pressured after my mistake. I just laughed and wanted to do my best."

"I am simply happy that I could put on my performance more than the silver medal. More than myself, I thought the Olympics was more of a special occasion for (Hanyu)." 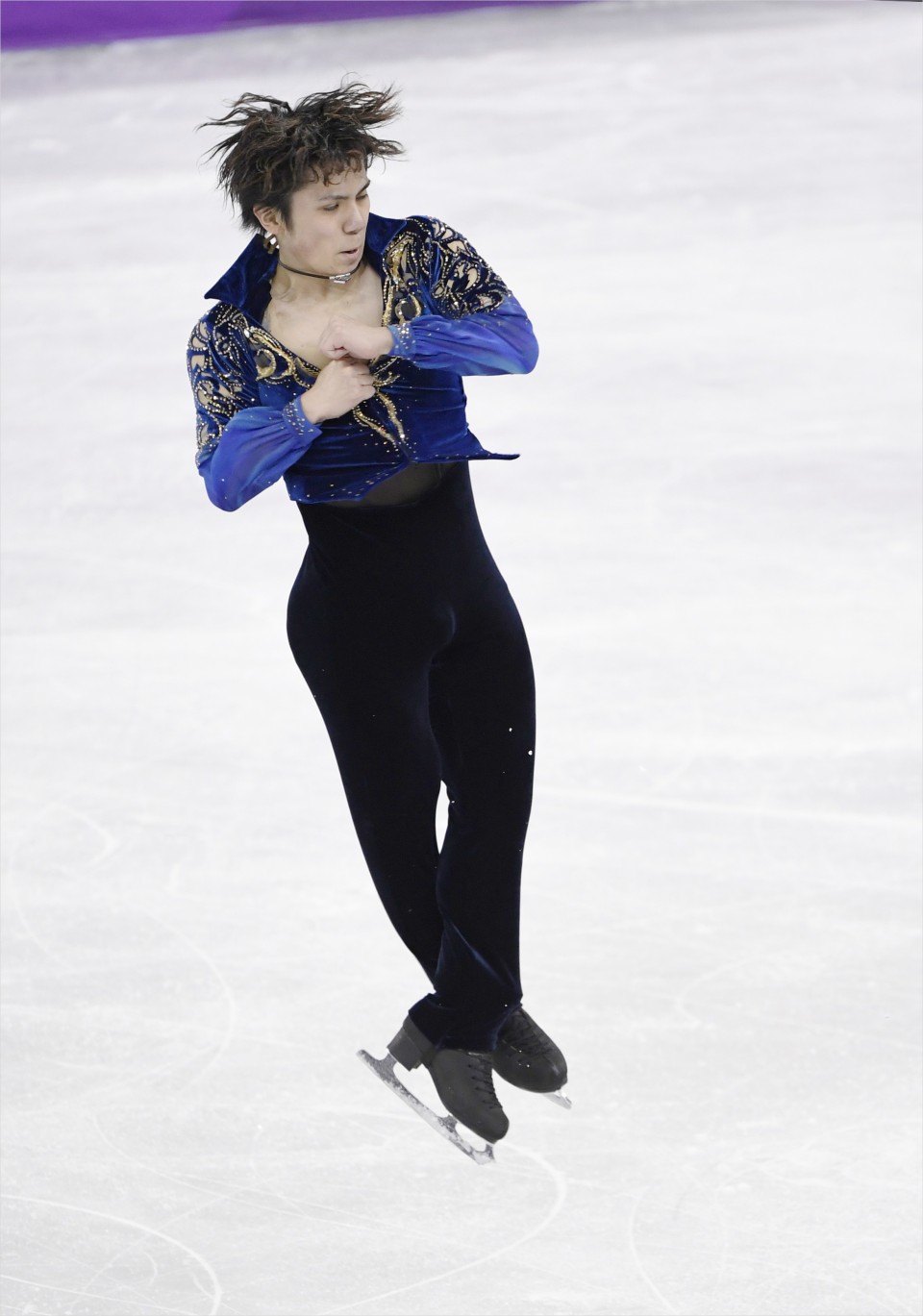 In addition to finishing runner-up at the world championships, Uno also placed second in the Grand Prix Final in Nagoya in December and at the Four Continents in Taipei last month.

Uno is hoping that will change soon.

"I keep finishing second. There is consistency in that I don't fall apart but have not been that spectacular, either. I want to finish first and I have to figure out a way to get there."