Man says teens among 9 victims he killed and dismembered: sources

A man arrested following the discovery of nine dismembered bodies at his home has told police that he killed teenage girls and the boyfriend of one of the victims, investigative sources said Wednesday.

Investigators have also found that Twitter was the key communication tool that brought together the 27-year-old suspect Takahiro Shiraishi and the victims, with Shiraishi using multiple accounts to contact them, including some who had suicidal feelings.

"I became acquainted with women through Twitter and took them to my home, saying I will help them to die, and then I killed them," Shiraishi, who lived in an apartment in Zama just outside Tokyo, was quoted as telling the police.

The suspect said he first killed a woman in late August and then killed her boyfriend who had asked about her whereabouts, as Shiraishi feared the boyfriend might report her disappearance to police.

Shiraishi said he also got to know the first victim on Twitter and had once had a meal with the couple.

The police are seeking to identify the nine victims, believed to be a man around 20 years of age and eight women, through DNA analysis. Shiraishi has told the police that four were around 17 years old, four were aged around 20, and one was in the late 20s.

He has also told investigators that he killed one victim in August, four in September and another four in October.

"At first, it took me three days to dismember a body but from the second person I was able to do it within a day," he confessed. 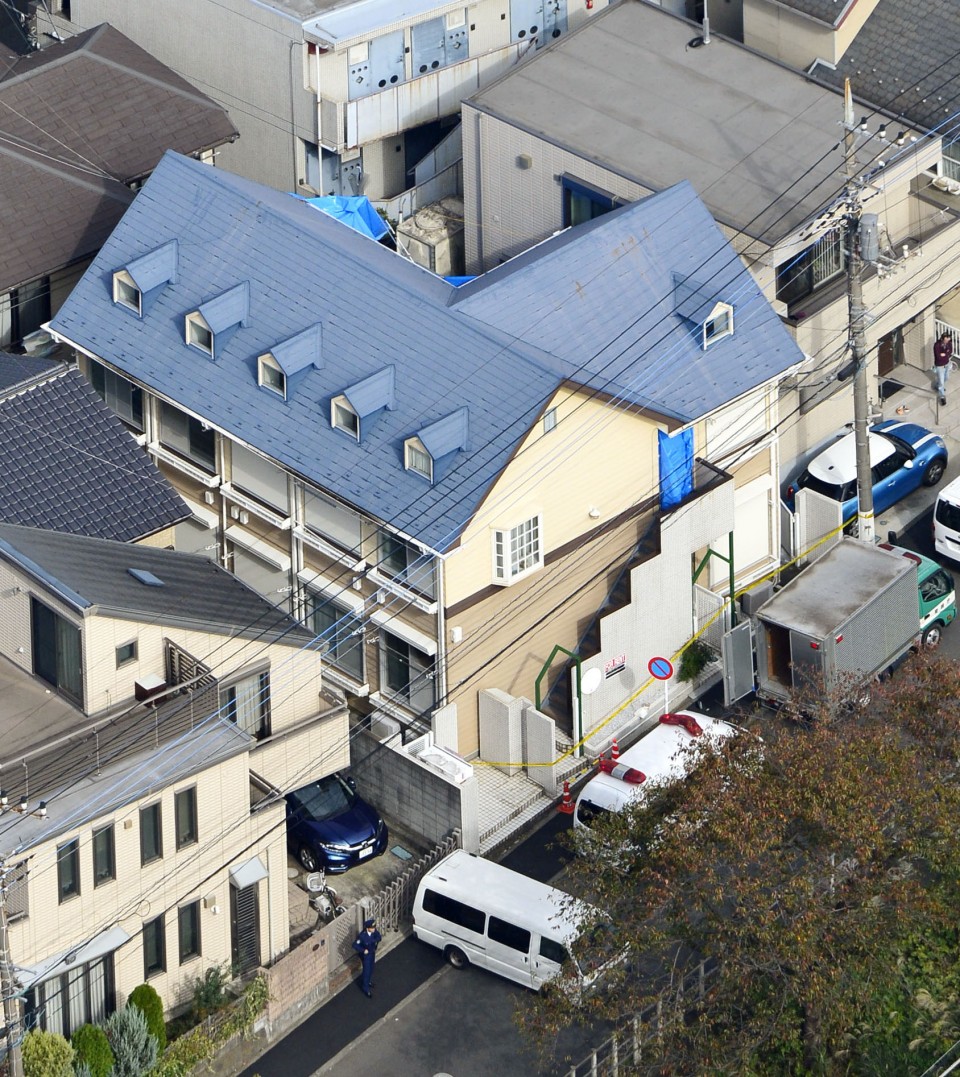 The killings came to light on Tuesday following a police search into the disappearance of a 23-year-old woman from Hachioji in the western suburbs of Tokyo in late October, whom Shiraishi has also admitted having murdered.

Shiraishi did not have a stable job after quitting a supermarket where he was employed for about two years through July 2011. He worked as a recruiter for a sex-related business in Tokyo's Kabukicho entertainment district but was arrested for illegal recruitment and given a suspended sentence in May.

According to the investigative sources, it was around that time that Shiraishi began telling his father that his life had no meaning and he did not understand what he was living for.

He moved to the apartment in Zama on Aug. 22 where he lived alone.

Shiraishi was arrested Tuesday on suspicion of mutilating one body of unknown identity, hiding it inside a cooling box and disposing of it between August and October.

The nine bodies were discovered in seven of eight cooling boxes found in his apartment. Knives with blood stains, ropes and strapping believed to have been used in the killings were also found there.

Shiraishi has said stealing money was a motive and he has also admitted that he assaulted some of the women with the intent to rape them.

Sources close to the matter said the police were able to arrest Shiraishi thanks to the efforts of the brother of the 23-year-old woman from Hachioji, who sought information through Twitter.

Before the woman disappeared, she had posted on her Twitter account that she was "looking for someone who will die with me." Finding the message alarming, the brother used her Twitter account password and found she had been exchanging messages with a person with a certain online name, later found to be Shiraishi.

The brother sought information through Twitter and a woman answered him, saying she knew the person using the online name.

The police sought the cooperation of the woman to ask the person to come to a station in western Tokyo on Monday and Shiraishi showed up. The police followed Shiraishi to his home and discovered the remains of the bodies there.

An investigator said the way Shiraishi had kept the bodies in his small one-room apartment was startling.

Investigators first found two severed heads placed inside a cooling box, with sand usually for use as cat litter, sprinkled over them. The police suspect Shiraishi used the sand to reduce the odor.

The investigators then found seven other heads in other boxes. "It is outrageous to keep the heads of so many bodies," the investigator said.

Other parts of the bodies displayed multiple cuts and some portions had already been reduced to bone, according to the police. About 240 bones were found in his apartment.

Shiraishi has so far "confessed frankly" during police interrogation and seems to be willing to face up to the crimes he admits to committing, according to another investigator.

But the investigator added that the suspect does not appear to feel remorse about the acts he has confessed to. Another investigative source was cautious about whether the police should believe all of the confessions he has made so far.

A senior investigator, meanwhile, said it could be difficult to establish murder cases when the only remains are bones.

The police are likely to be looking through a list of missing people to identify the victims.

In Japan, 80,000 people are reported to the police as missing each year, with individuals aged under 30 accounting for 40 percent of the total. The whereabouts of around 70 percent of those reported missing are confirmed within a week. 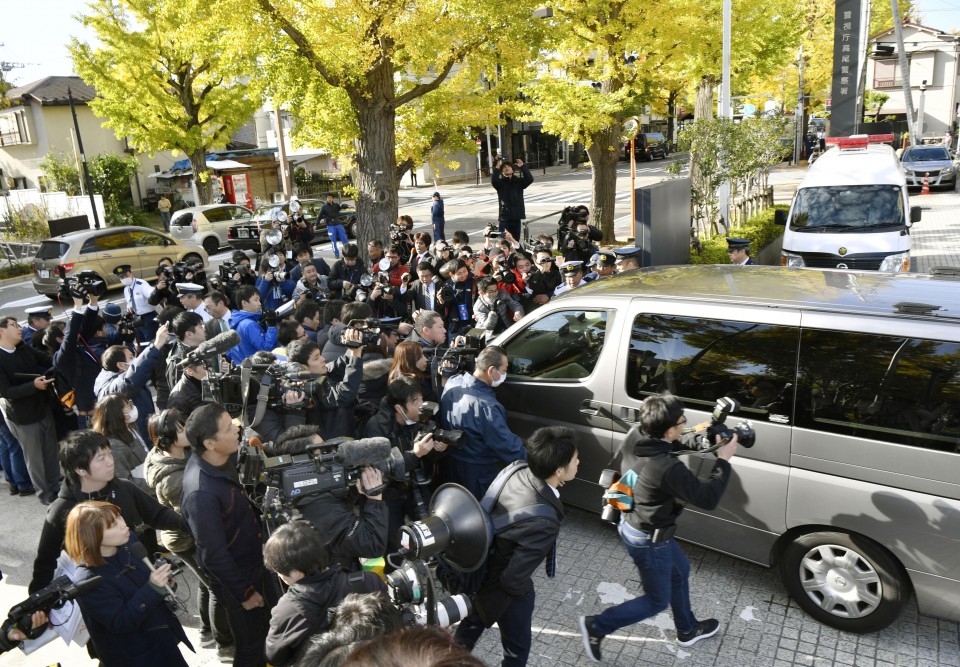