Between Aug. 9 and 15, a celebration of Pikachu, possibly the best known character from the Pokemon franchise, was held in Yokohama.

A series of events took place as part of the "Pikachu Outbreak," including a daily "Pikachu's Walk," a Pikachu carnival parade, and the chance to see a 17-meter long Pikachu airship.

The daily walks featured on national television, with dozens of people in Pikachu costumes marching through the streets in unison. 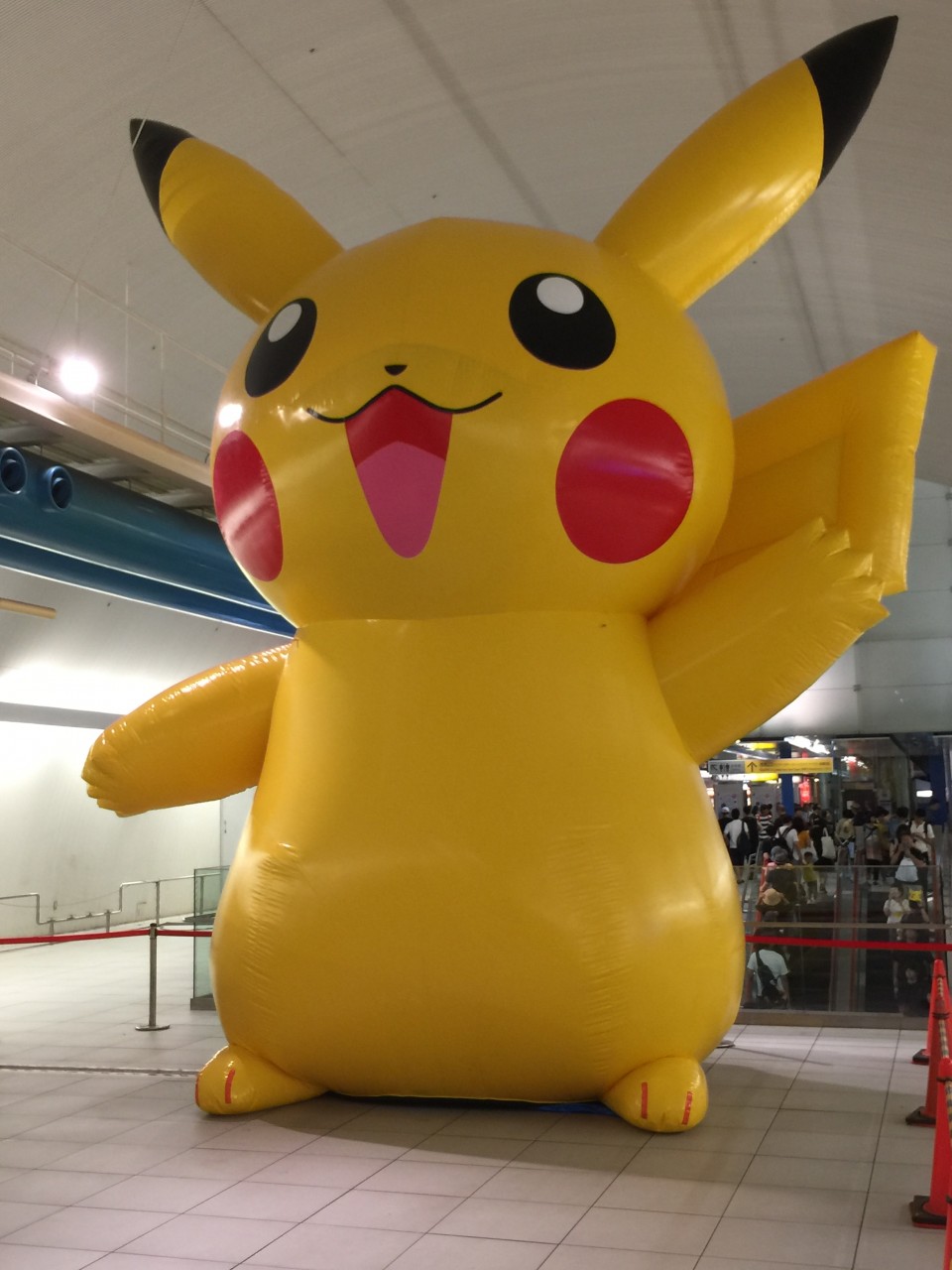 Shopping centers and landmarks in the city's waterfront Minato Mirai district were decked out with Pikachu models of all sizes. 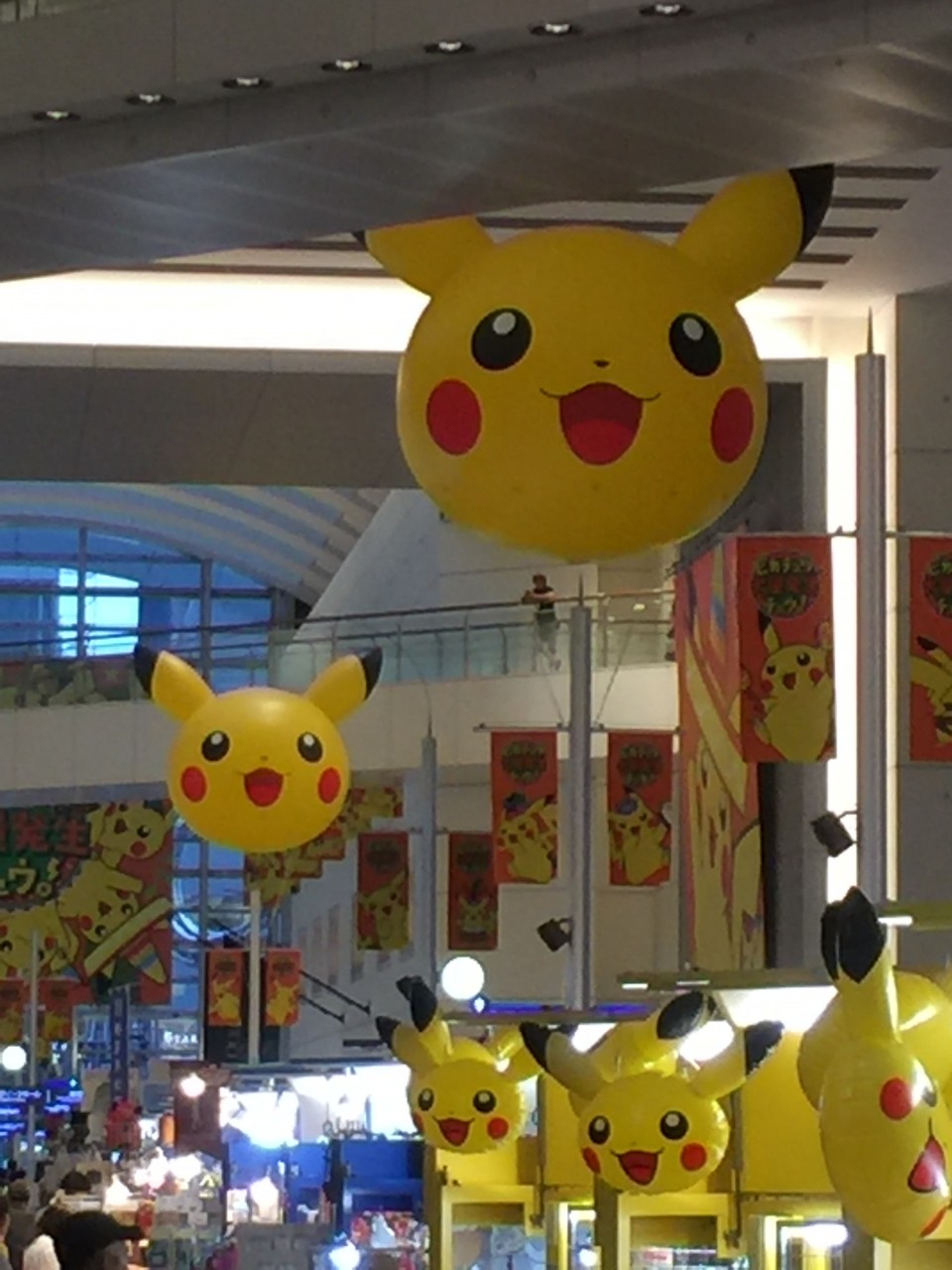 Pikachu goods were on sale around the area, and meet-and-greet photo opportunities were on offer for true fans. 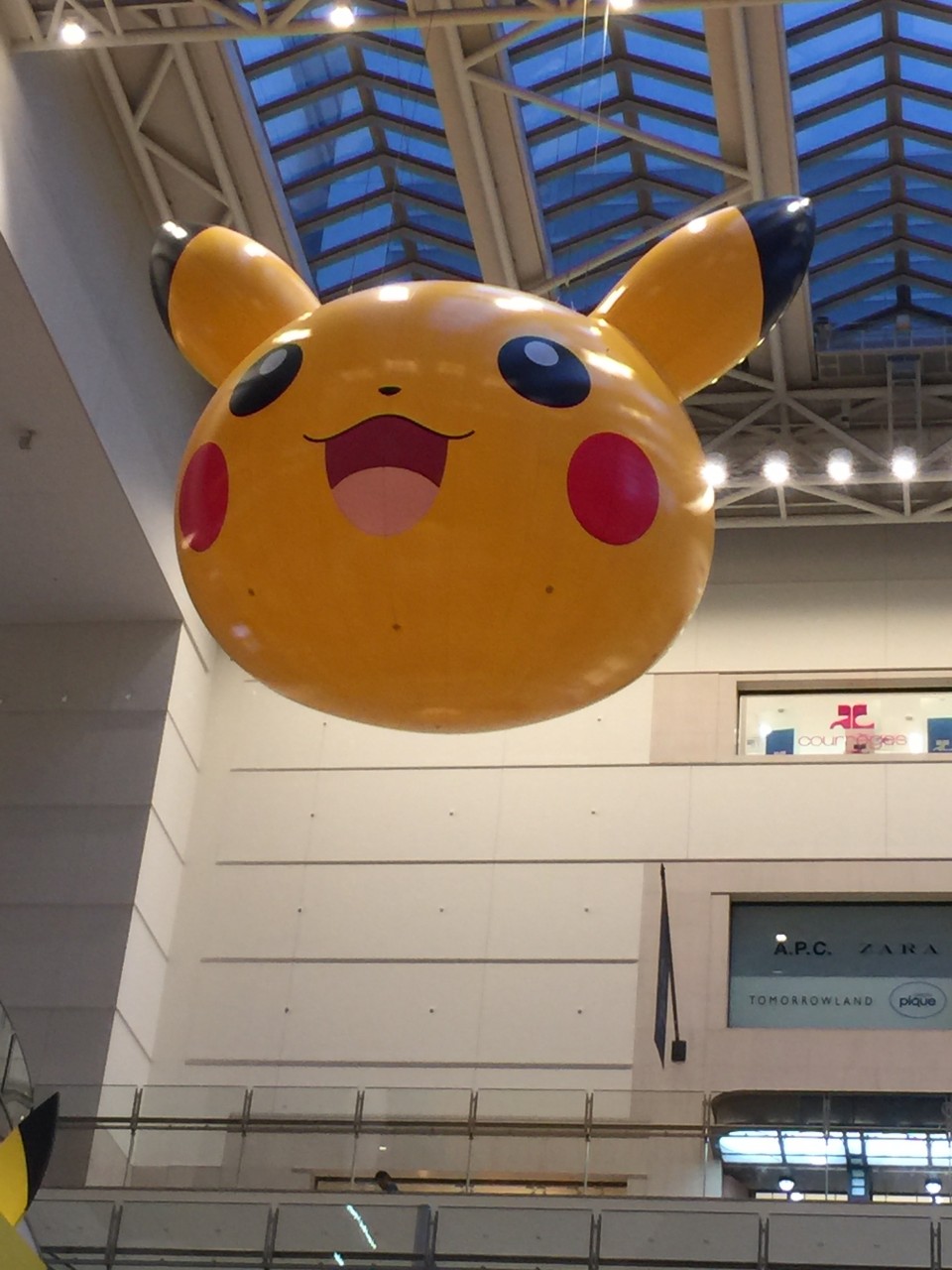 Pokemon GO players were also made welcome, with a special event at Yokohama Stadium and playing areas set up by the sea front.