Japan secured one berth in the 2024 Paris Olympics men's surfing competition after it won the men's team event at the World Surfing Games in Huntington Beach, California, on Saturday. 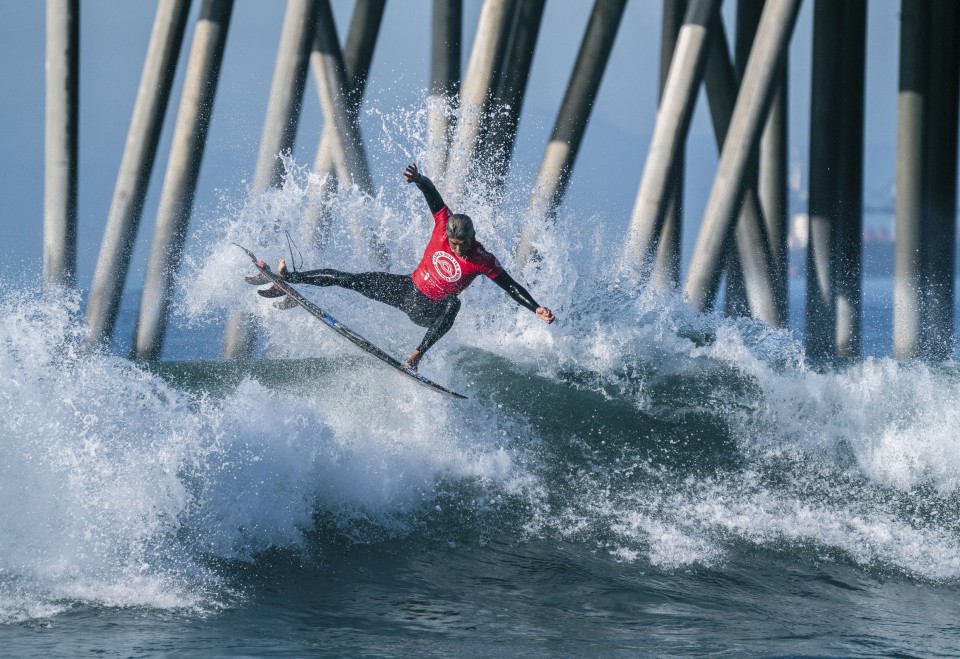 Igarashi, a silver medalist at the 2018 and 2021 World Surfing Games, won the final with 15.96 points, collecting points with impressive airs on the modest-sized waves.

"Obviously, an individual win is great but to know that I secured the spot for Japan in the Olympics coming up, wow, that's such a special feeling," Igarashi said.

"Whether I go or whether one of my teammates goes, just knowing that there will be someone there representing, that means a lot."

Olympic slots were allocated to countries at the competition, with each to later decide who will represent it at the events to be held in Tahiti, French Polynesia, in 2024.

On the women's side, the United States won the team event to earn an Olympic berth, with Kirra Pinkerton topping the individual standings. Japan was ninth.