Jacques Rogge, who announced Tokyo's successful bid to host the Summer Games during his 12-year tenure as International Olympic Committee president, has died, the Olympic organization said Sunday. He was 79.

The IOC announced his death without giving details, with current president Thomas Bach saying, "Jacques loved sport and being with athletes, and he transmitted this passion to everyone who knew him. His joy in sport was infectious." 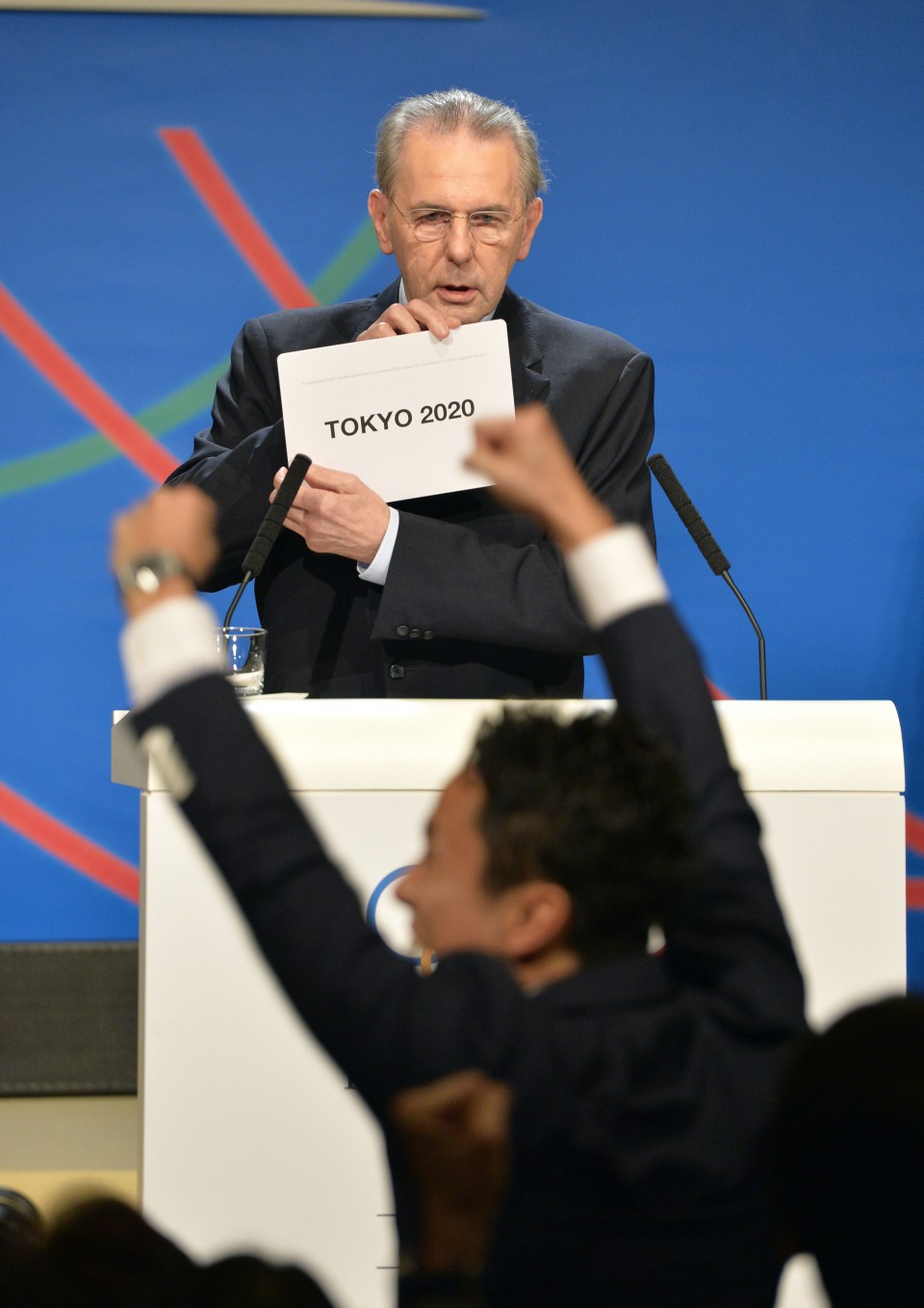 Rogge had been suffering ill-health in recent years.

International Paralympic Committee President Andrew Parsons said, "Jacques was always a passionate supporter of the Paralympic Movement and the Paralympic Games and will be sorely missed by all those who knew him."

The IPC said as a mark of respect, the Paralympic flag will be flown at half-mast at competition venues on Monday. The Paralympics are being held in venues across Tokyo until Sunday.

The IOC said the Olympic flag will be flown at half-mast for five days at Olympic House in Lausanne, at The Olympic Museum and at all IOC properties. A public memorial will be held later this year.

Rogge led the IOC from 2001 to 2013, a term that spanned three Summer Games (Athens, Beijing and London) and three Winter Games (Salt Lake City, Turin and Vancouver), after which he was succeeded by Bach.

Following his term as president, Rogge served as an honorary president for the IOC and as a Special Envoy for Youth, Refugees and Sport to the United Nations.

After his career as an athlete he became president of the Belgian and European Olympic Committees.

In Buenos Aires in 2013, after two rounds of voting at a hotel ballroom, then-IOC President Rogge walked to a podium and opened an envelope to show Tokyo was the 2020 host, beating out Istanbul and Madrid.

Rogge is survived by his wife Anne, his son, daughter and two grandchildren.