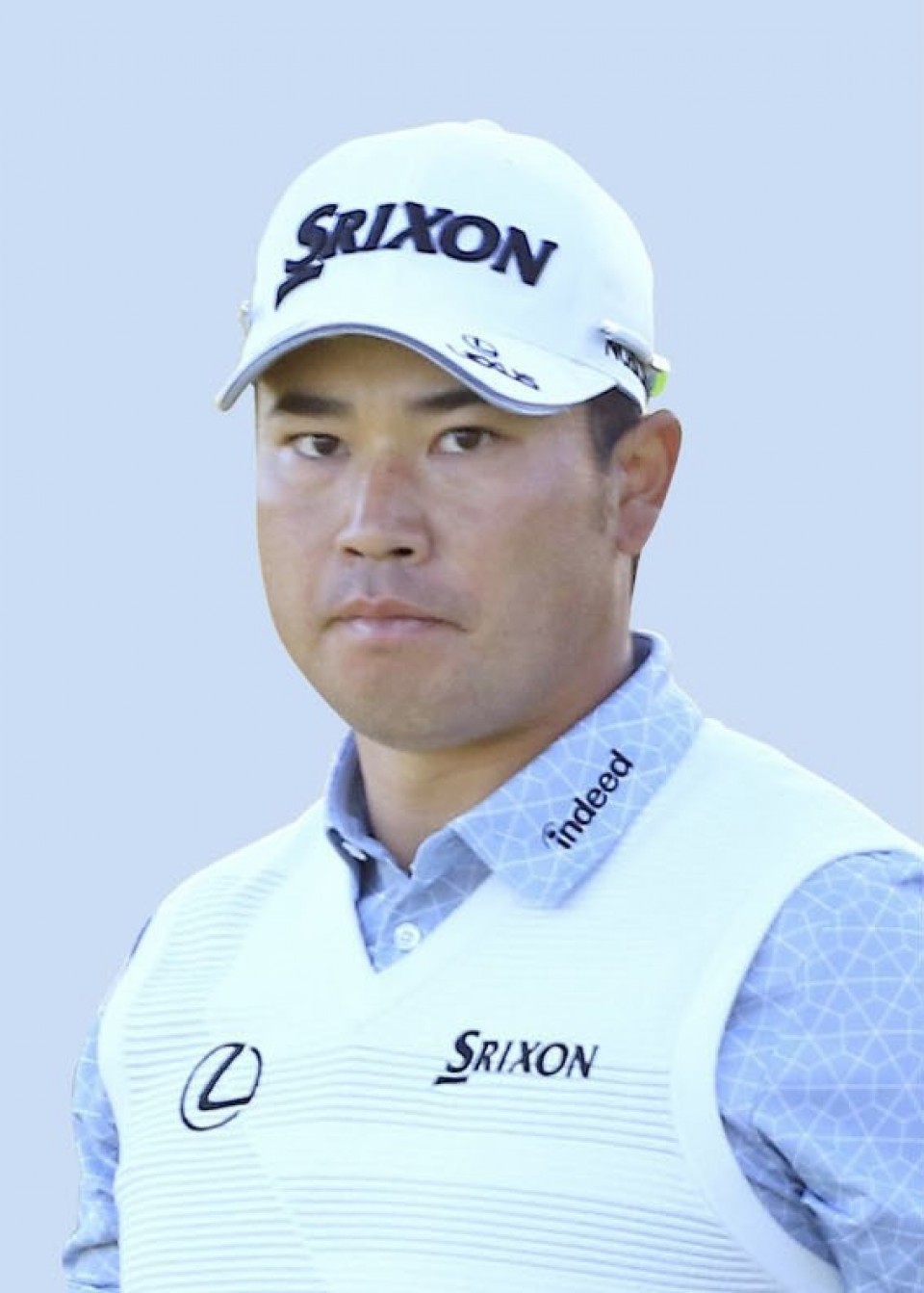 The 29-year-old tested positive for the virus on July 2 ahead of the second round of the Rocket Mortgage Classic in Detroit, Michigan. Matsuyama is recuperating at home after a fresh test came back positive again on Saturday, the management said.

His absence at the Open Championship will mean his consecutive appearances at major tournaments will end at 33, while concerns also remain over his participation at the Tokyo Olympics with the men's golf starting on July 29.

Matsuyama became the first Japanese to win a major tournament with his win at the Masters in April.