The organizing committee for the Tokyo Olympics and Paralympics is planning to secure a hotel with about 300 rooms for athletes with minor or no symptoms of the novel coronavirus, officials with knowledge of the plan said Saturday.

It is yet another effort from the organizing committee to prevent the spread of the virus during this summer's games, the officials said, adding that the hotel will be used to isolate and treat the athletes around the clock soon after testing positive for the virus. 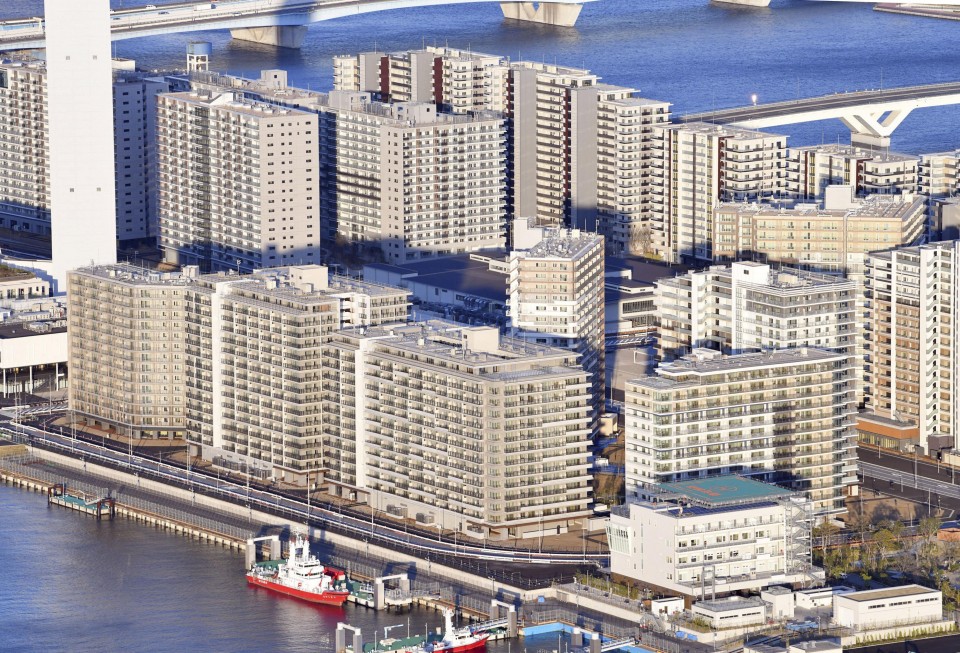 Those athletes and Olympic staff members who do not need to be hospitalized will be quarantined in hotel rooms for 10 days in principle, said the officials, who declined to be named as the plan has not been made public.

The committee is considering reserving an entire hotel building located a few kilometers away from the athletes' village in Tokyo's Harumi waterfront district, which is expected to cost hundreds of millions of yen, according to the officials.

It also plans to prepare up to 30 special vehicles, designed to protect drivers from infection, to transport COVID-19 patients to the hotel.

Since the Summer Games will draw athletes and officials from across the globe, it is seeking to meet their needs at the hotel, such as offering multi-language services and halal food.

The Japanese government and the organizing body have pledged to hold a safe Olympics and Paralympics following a one-year postponement due to the coronavirus pandemic.

Under the COVID-19 guidelines called the "playbook" released by the organizers in February, athletes will be tested for the virus at least every four days.

But the Tokyo committee has been looking into increasing the frequency of testing in the wake of new virus variants spreading in Japan and other countries, with less than four months to go before the opening of the Olympics.

During the games, the athletes will only be allowed to travel to their competition venues and limited additional locations, and cannot use public transportation unless given special permission.

The second version of the playbook will be published later this month.