Opera performer Placido Domingo, who has been accused by multiple women of sexual misconduct, has withdrawn from a cultural festival planned in conjunction with the 2020 Tokyo Olympic Games, organizers said Friday. 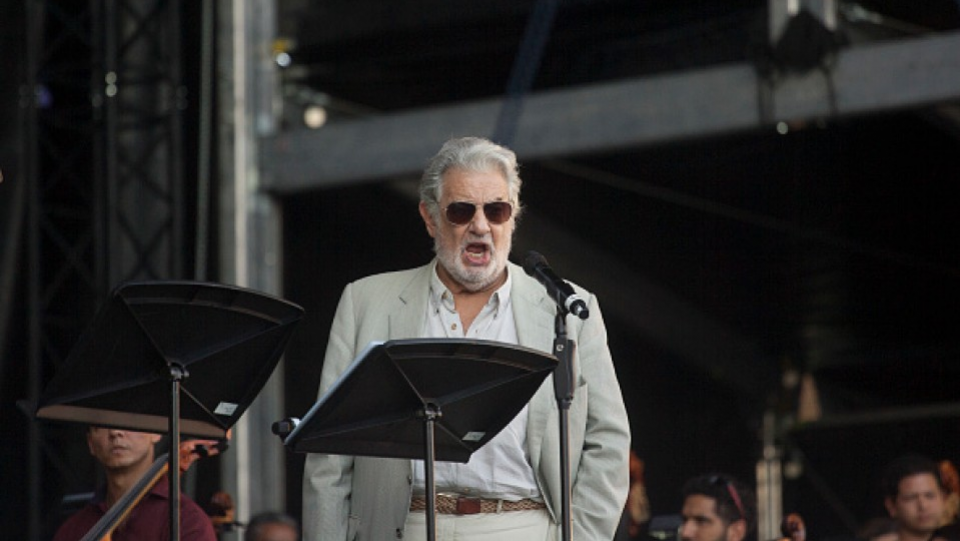 "This decision was made by Maestro Domingo after thoughtful consideration," the organizing committee said in a statement.

The Associated Press reported in August that eight singers and a dancer said they were sexually harassed by the former member of the Three Tenors in incidents dating from the 1980s.

The accusations have led to the cancellation of a number of planned opera performances involving Domingo.