The South Korean minister of culture, sports and tourism said Monday that North and South Korea will form joint teams to compete in at least three sports at the 2020 Tokyo Olympics.

According to the JoongAng Ilbo, one of the South's major newspapers, Minister Do Jong Hwan said the two Koreas have agreed to form joint teams in women's basketball, canoe and rowing. 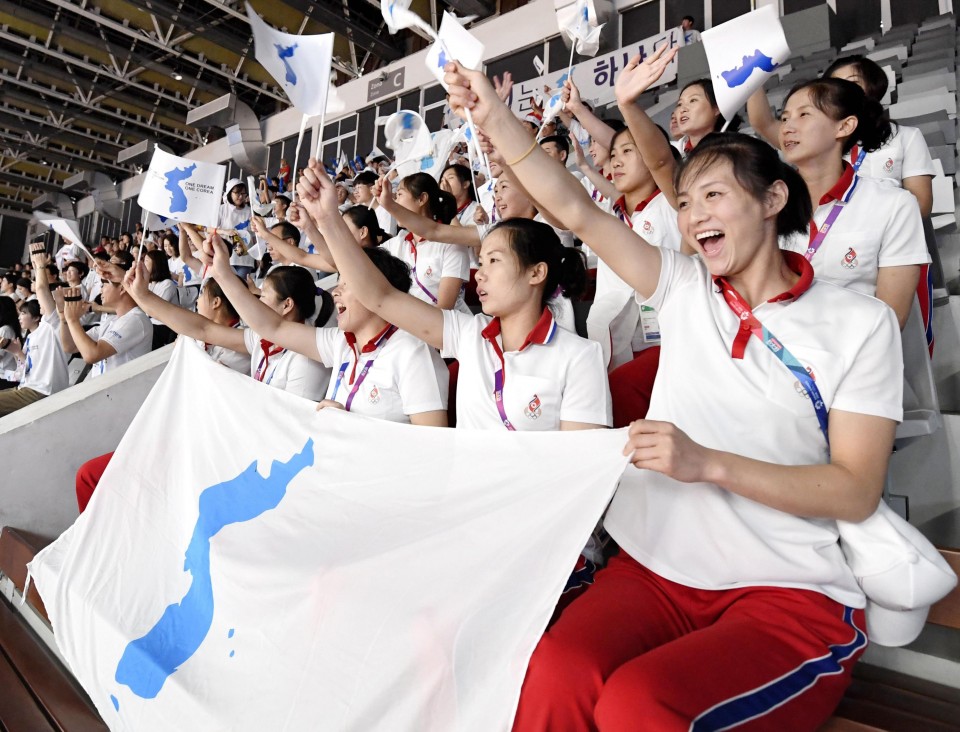 The minister also said the two Koreas are looking into organizing teams for table tennis, judo, and possibly others depending on whether the athletes in those sports would support such a move. 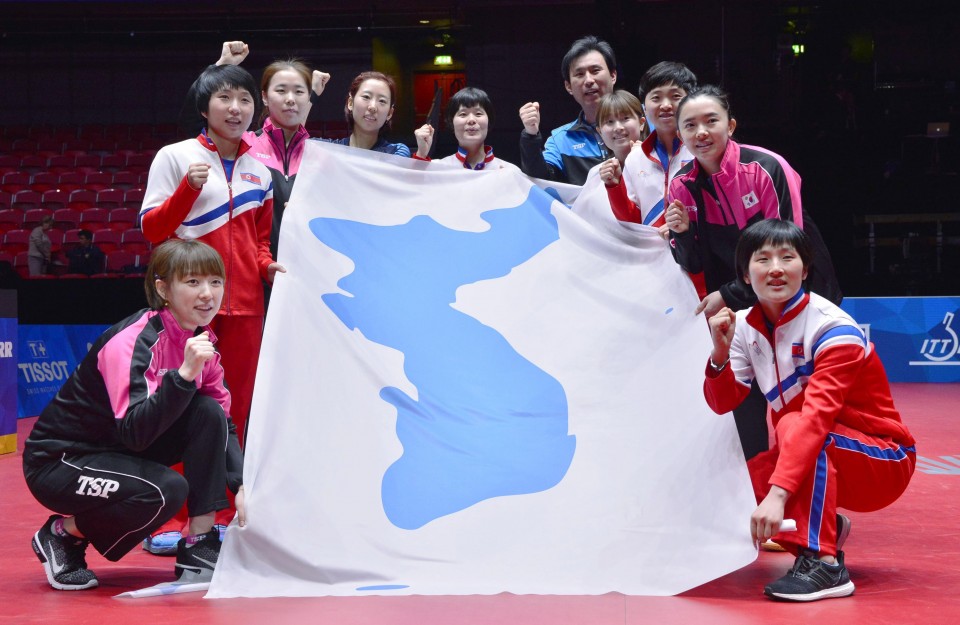