3 candidate mascots for Tokyo Olympics unveiled for voting by kids

Organizers of the 2020 Tokyo Olympics and Paralympics unveiled Thursday three pairs of final candidate mascots for the games, and in an Olympics first, will let kids make the final choice.

The innovative selection process, with elementary school children across Japan to vote for their favorite pair of mascots, was introduced after the initially chosen official games logo met with plagiarism allegations, forcing the organizing committee to scrap it and conduct the selection process again from scratch.

The vote by elementary school children is aimed at making the selection process more transparent and getting kids enthused about the games. The official mascots will be announced on Feb. 28 after the voting from Monday to Feb. 22, in which each class will have one vote.

Each pair of characters for the Olympics and the Paralympics was shown at a ceremony at an elementary school in Tokyo's Shibuya Ward, drawing applause and cheers from children.

One of the three pairs uses checkered patterns for both mascots, the same design as the official logo. 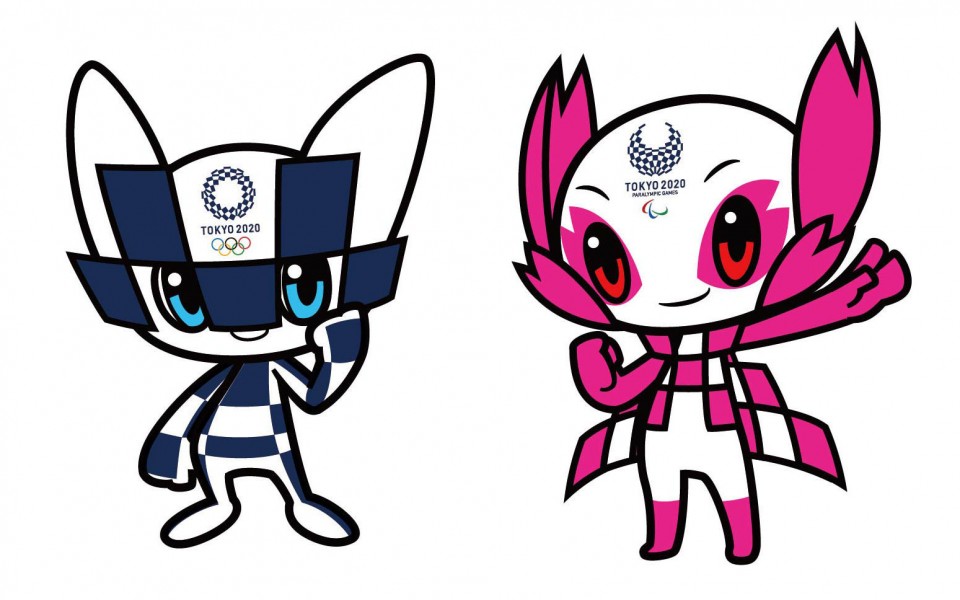 The second one consists of a character for the Olympics that combines the features of a fox, images of which often appear in shrines, and a cat, traditionally believed in Japan to invite fortune, and a mascot for the Paralympics modeled after a stone-carved guardian dog installed at shrines. 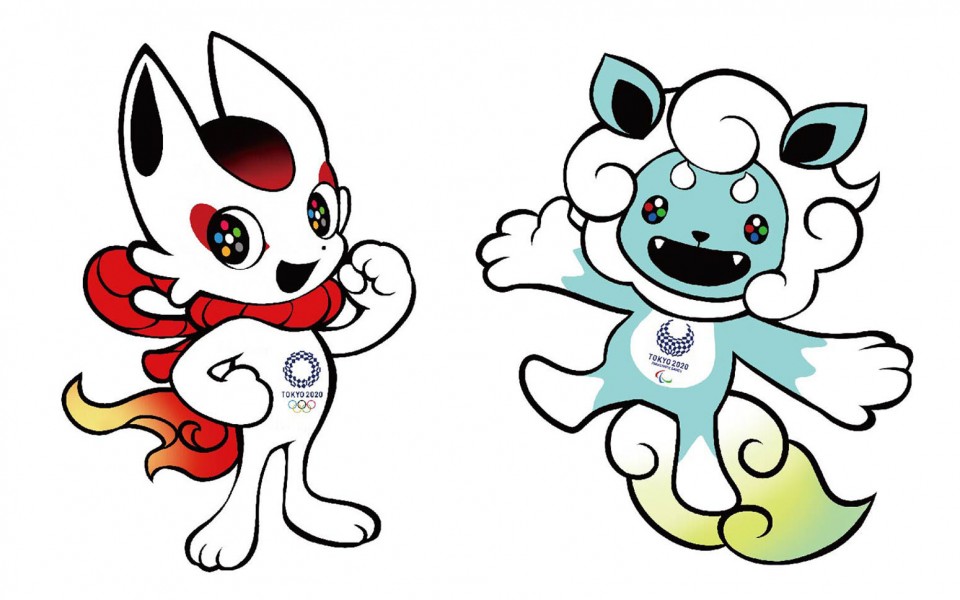 The third pair is a fox with an ancient Japanese comma-shaped bead design for the Olympics and a raccoon dog, another animal often appearing in images in Japan, for the Paralympics. 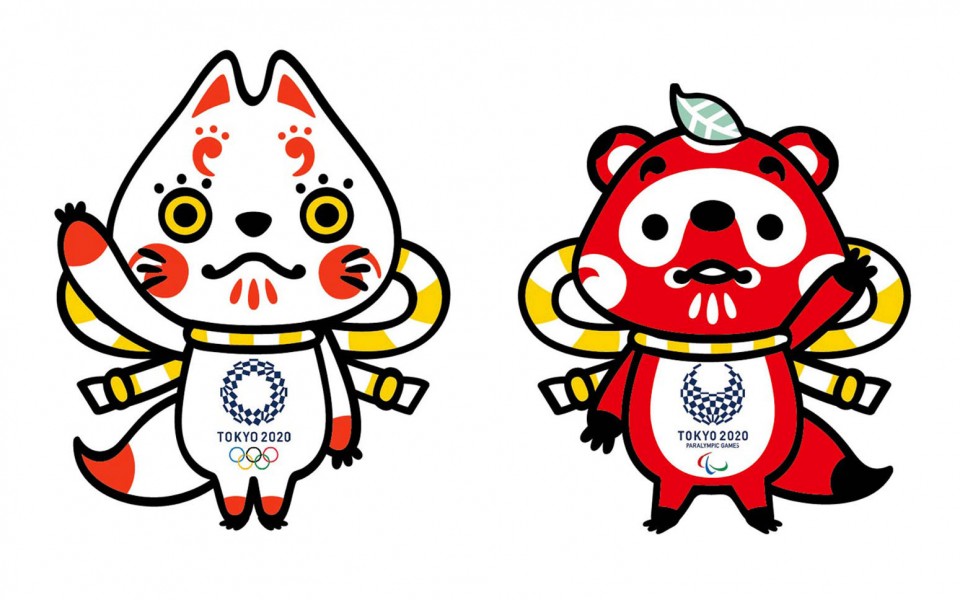 At the ceremony, 11-year-old Yutaro Akahane said, "I want mascots that convey the essence of Japan. We have a big responsibility because the world is paying attention." Haruna Kadoguchi, also 11, said, "It's an honor that kids can choose because adults normally always choose. I will give my opinion and then listen to other people's opinions, and make a decision."

About 21,000 elementary schools in Japan are eligible to join the vote and 3,655 schools had already registered to vote as of Wednesday.

The organizing committee received 2,042 applications for official mascot designs publicly solicited between Aug. 1 and 14. They were narrowed down to 98 pairs following screenings by toy, manga comics and animation experts before being shortlisted to 16 and then three after being reviewed by a panel of experts.

The names of the chosen mascots are expected to be released next summer.

Tokyo Olympic organizing committee President Yoshiro Mori said, "It is important that we leave children with lifetime memories of having chosen the (Olympic and Paralympic) mascots themselves."