The Paralympic flag was handed over to 2022 host Beijing on Sunday to mark the closure of the 10-day Winter Games in South Korea.

More than 500 athletes from 49 delegations took part in over 80 medal events in six sports, making this the largest Winter Paralympics to date.

Beijing, which will hold the next Winter Olympic and Paralympic Games, supplied a dance performance by a female artist.

In his closing speech, Parsons gave tribute to the late physicist Stephen Hawking, while congratulating all of the Paralympians for performing their best at the games.

"At the London 2012 Paralympic Opening Ceremony, Hawking noted that we are all different and that there is no such thing as a standard or run of the mill human being," Parsons said.

"While Hawking tested the limits of his imagination, Paralympians, you have once again pushed the boundaries of human endeavour," he said. "You have shown that with a strong mind and even stronger heart, you can achieve incredible feats."

"Ultimately, you have rewritten the theory of everything and given new purpose to possibility."

For Japan, Alpine sit skier Momoka Muraoka fulfilled her last duty at Pyeongchang after claiming five of Japan's 10 medals at the games. As her teammates watched from their seats, the 21-year-old carried the national flag to the stage. 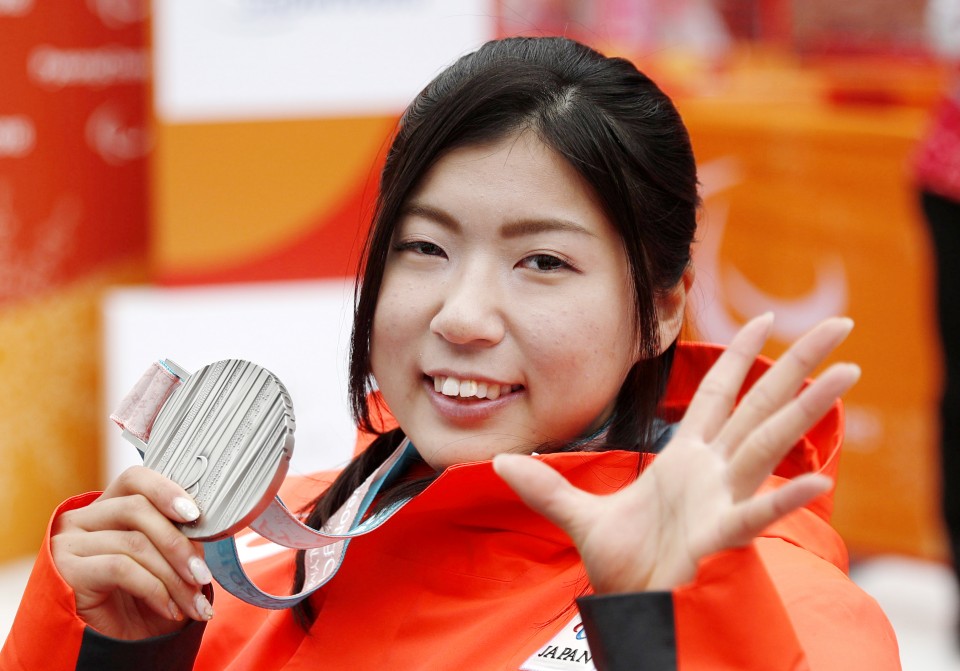 Japan's medal haul easily went beyond the delegation's original goal of surpassing the six it won at the 2014 Sochi Games.

The United States topped the medal standings with 36 medals (13 gold, 15 silver and 8 bronze). The nation was represented by Oksana Masters, who claimed three medals in cross-country skiing and biathlon events.

Artistic performances highlighted the ceremony. A dancer with a hearing impairment performed on stage, while a pianist with visual impairment accompanied the performance that included 30 stringed instruments and 60 other dancers.

The festive closing ceremony drew to a close when the Paralympic flame was extinguished.