Narita claimed his second medal at these games after he finished with the best time in the SB-LL2 classification of 48.68 seconds on his last of three runs at Jeongseon Alpine Centre. 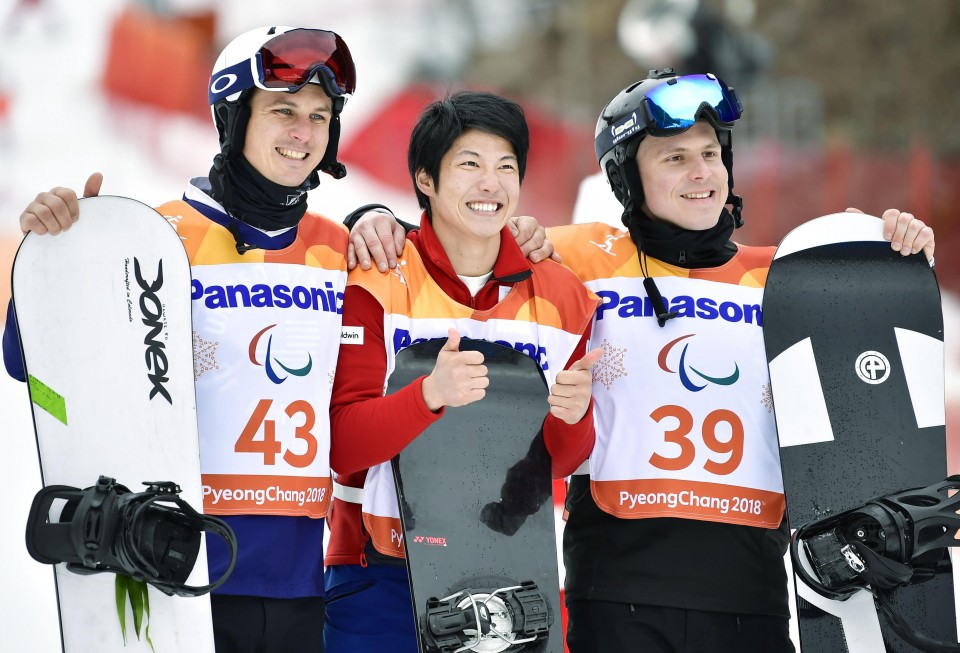 American Evan Strong, who won the standing snowboard cross event at the 2014 Sochi Games, was 0.52 second behind on his final run. Finland's Matti Suur-Hamari settled for bronze.

"It's the best feeling. As an athlete, I'm happy to win the gold because it means that I can share my story with more people," Narita said.

The 24-year-old Narita, whose left leg was paralyzed below the knee in a training accident on a trampoline, led the field on his first run but improved in each of his two subsequent efforts for his first Paralympic gold. 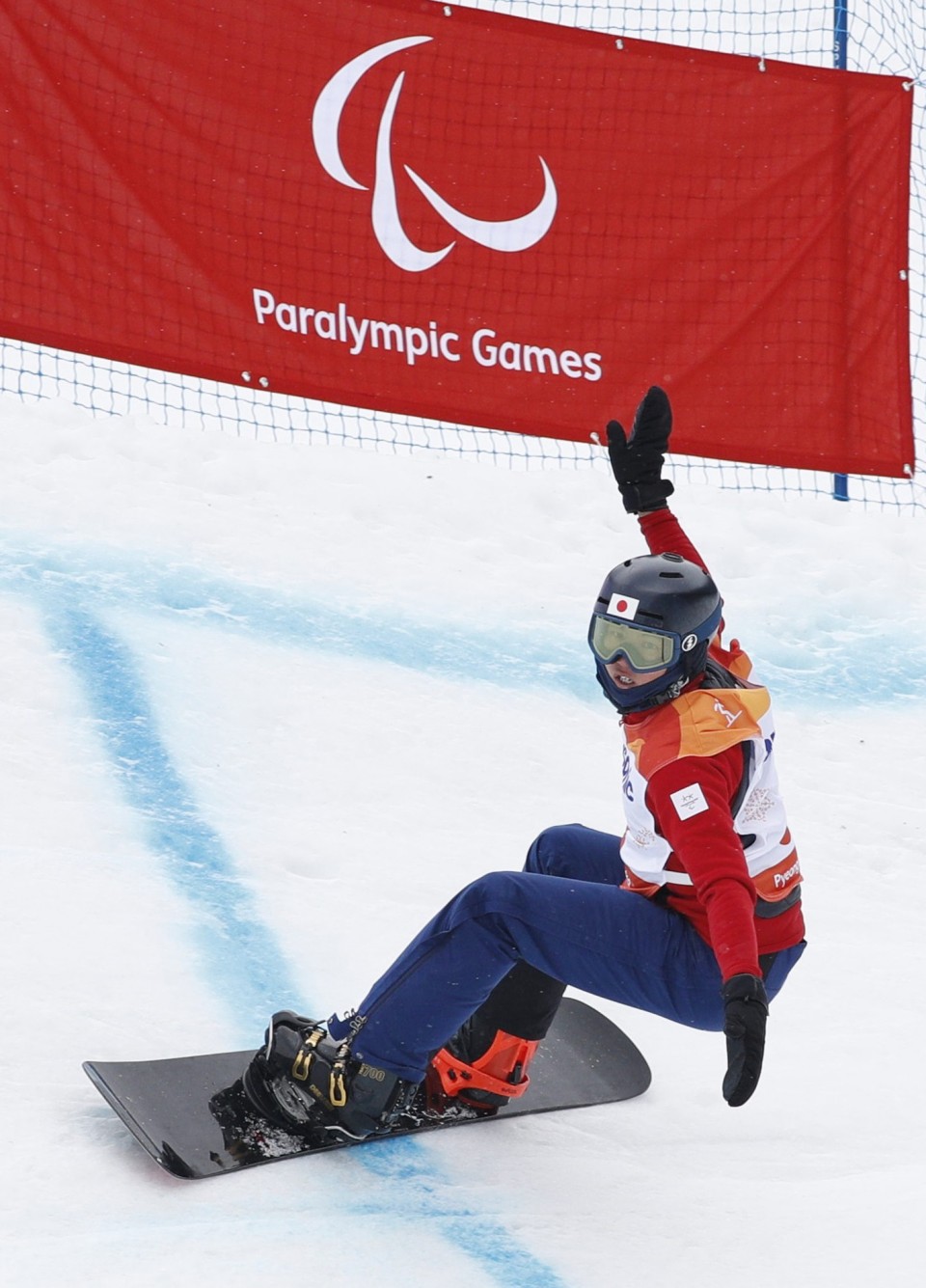 "Everyone was improving their time in their second and third runs, so I knew if I messed up on my third run I would miss the podium. It was that close, and was definitely an exciting race," he said.

Also from Japan, Daichi Oguri finished sixth in the SB-LL1 category for athletes with significant impairment in one or two legs. Americans Noah Elliot and Mike Schultz won gold and silver, respectively.

Winter Paralympic debutant Atsushi Yamamoto was disqualified in his first run and was stretchered off the course in his second after running into a fence. He did not start his final run.

In the banked slalom event, athletes compete individually in three official runs. The fastest timed run of the three determines the winner.