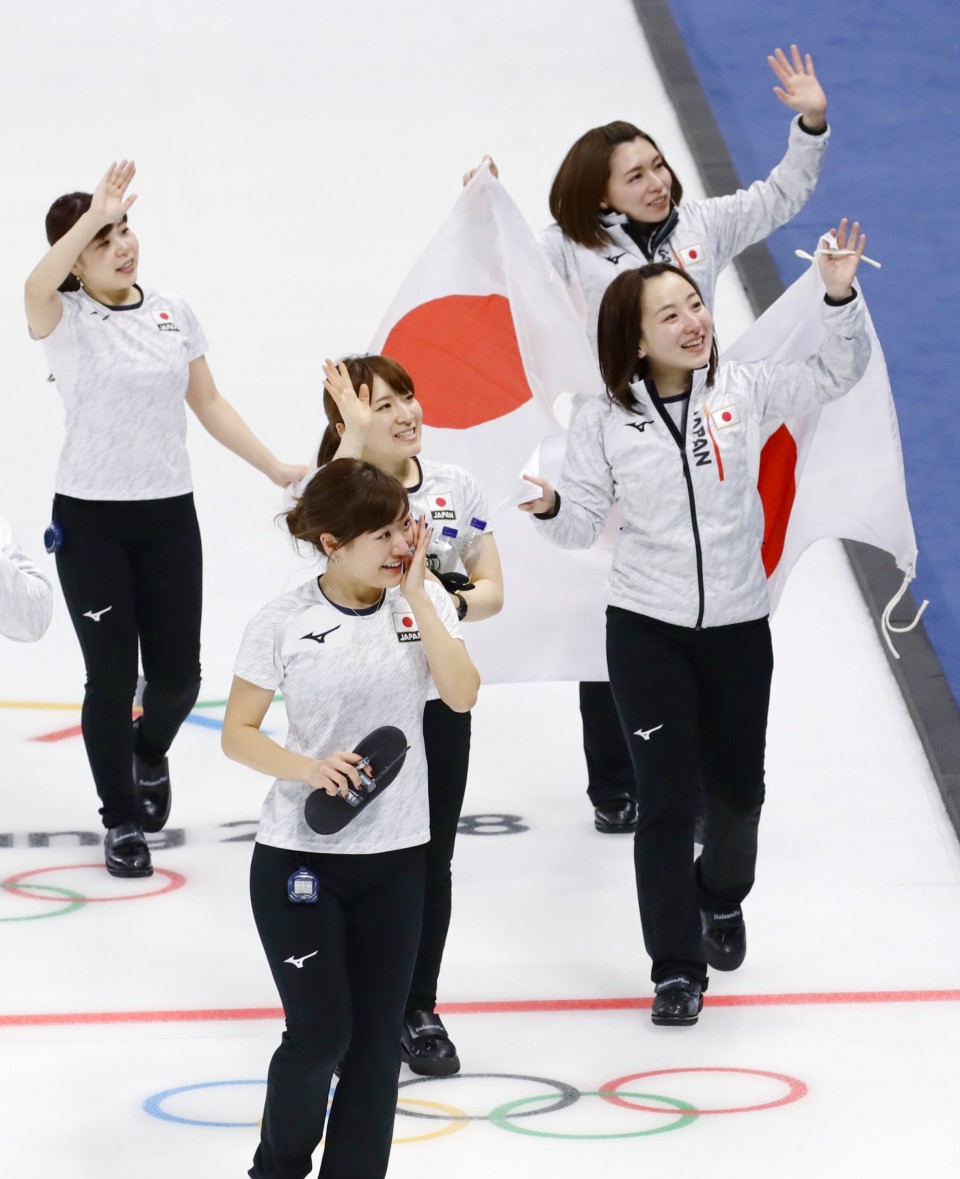 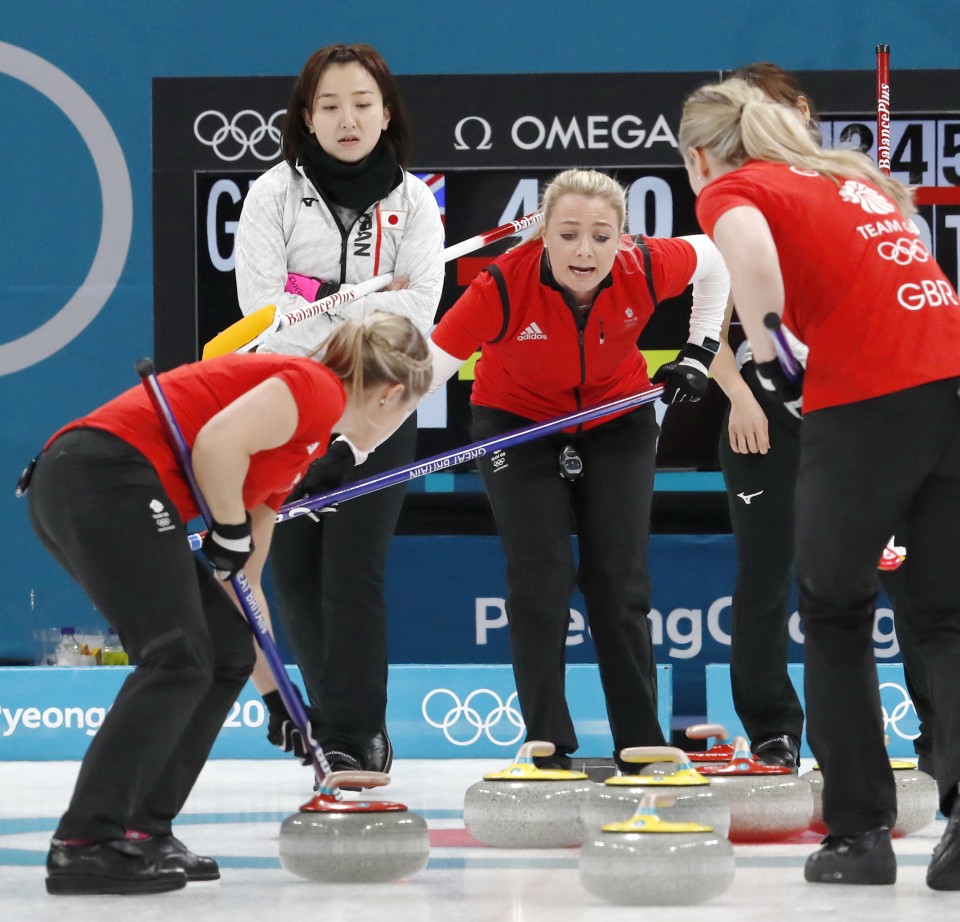 With this win, Japanese skip Satsuki Fujisawa and her squad capped a tournament that saw them beat both Sweden and Canada -- winners of the past three Olympic titles -- while capturing the nation's hearts as they marched to the country's first Olympic medal in the sport.

"My last shot wasn't very good, and I thought, 'Ah, we've lost.' But they missed in the end. I couldn't believe it. I still can't believe it," said Fujisawa, who saw her final shot clip one of Japan's stones and finish short of the target.

For Great Britain, a team with a Scottish soul, the loss means it was unable to match the medal it won in Sochi. Skip Eve Muirhead will regret a number of late mistakes, including a bungled take-out in the second-last end that cost her team dearly.

"Our opponents were playing a defensive game, and at the halfway point our coach told us not to fall into that rhythm, to stay aggressive. It seems that helped us score that point in the ninth," reflected Fujisawa.

"I thought we would need to be patient from the opening end. The game lasted for two and a half hours, but I feel like it passed really fast," said Yurika Yoshida, the Japanese first.

In an evenly played match, the teams shared points over the first five ends, giving the British a 3-2 lead.

With the last-shot hammer in hand in the sixth, Japan decided to blank in search of bigger spoils. It was forced to do the same in the seventh and to take only one shot in the eighth to even the match at 3-3.

But the match turned when the Japanese stole a point against the hammer in the ninth, British skip Muirhead unable to take out the shot stone, putting Japan in the lead for the first time.

In a high-intensity closing end, the Japanese held their nerve to outmaneuver the Britons with some well-placed guard stones and took the win when Muirhead threw a disastrous last shot that disturbed the head and left just one stone, a Japanese yellow one, spinning on the button.

"I'm absolutely gutted," said Muirhead. "As a team, we gave it absolutely everything. We didn't leave anything out there. We battled hard, and we've battled hard for the last three years."

"It just wasn't to be today, and as a skip, it's hard to take it when you have a shot to win. It's been a long, long journey, and unfortunately, it's come to an end." 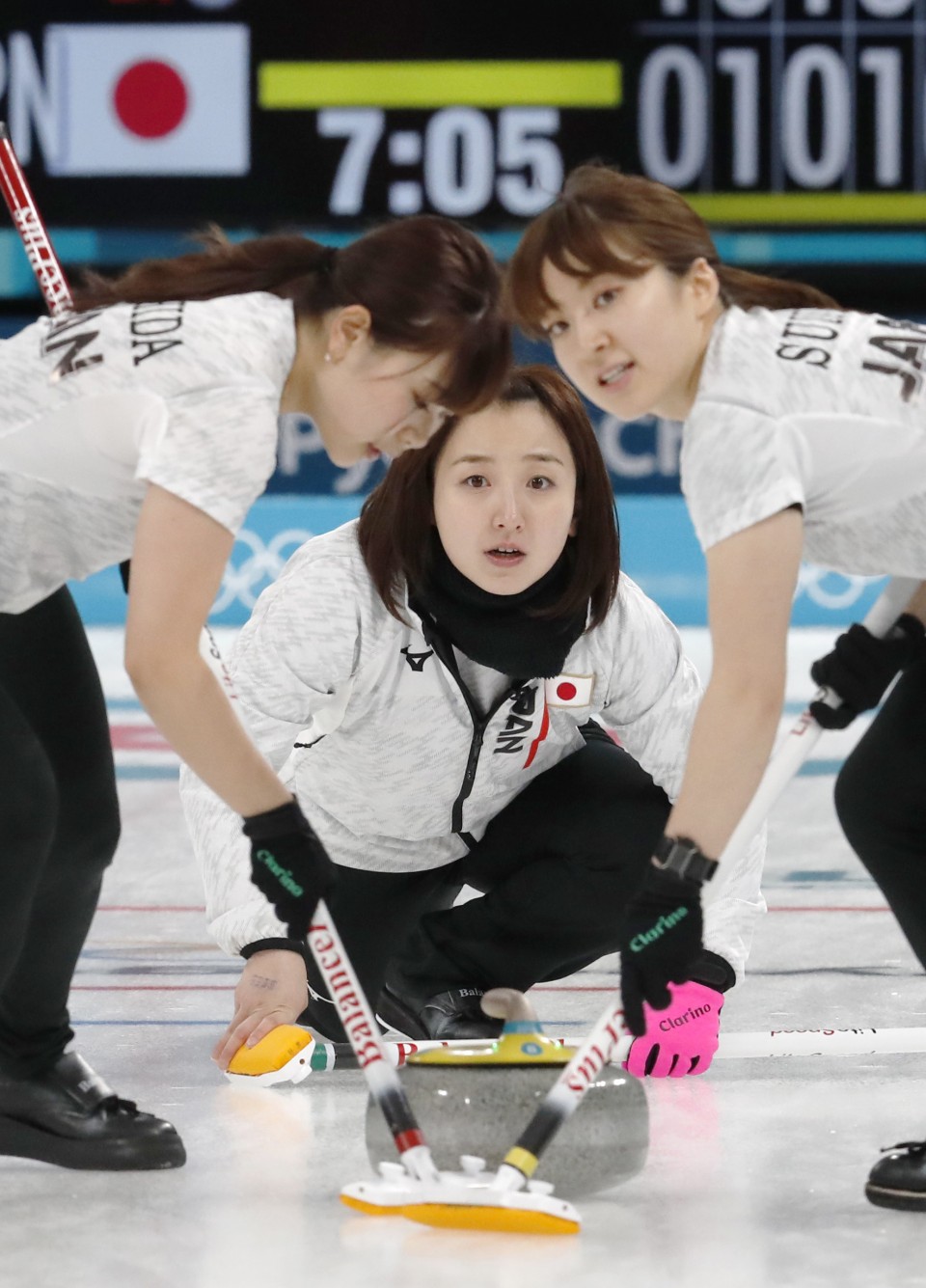