The Nagoya Women's Marathon will exclude all but elite competitors at the March 8 event amid concerns over the current coronavirus outbreak, while the open Nagoya City Marathon has also been canceled, organizers announced Thursday.

The move follows the example set by the March 1 Tokyo Marathon, which Monday announced it will exclude all but elite competitors. Organizers said the measure was taken to protect athletes due to uncertainty about the way the virus is transmitted.

The elite field is limited to invited athletes and those who have run marathons in 3 hours or less. 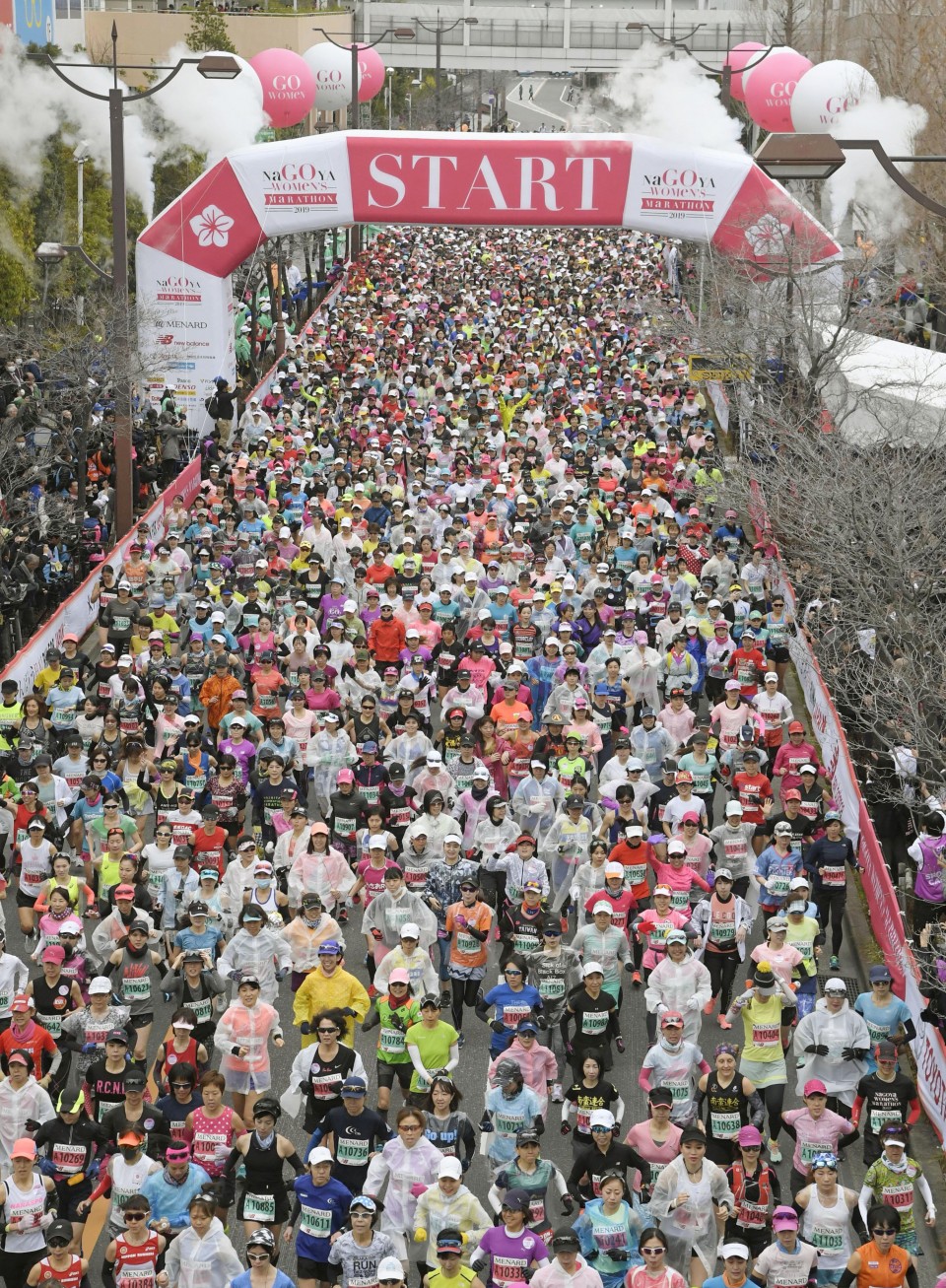 The marathon was to be held in conjunction with the canceled Nagoya City Marathon. The city marathon and related events were expected to attract around 40,000 people.

"We concluded that it was difficult for everyone to take part confident in their security," organizers said on the event's website.

Meanwhile, the Japan Para Sports Association has postponed a boccia tournament that was to double as a test event for the Tokyo Paralympics in order to protect athletes. Instead of an international event, a test event with a smaller number of domestic athletes will be held behind closed doors.

The association informed the Tokyo Games organizing committee that the 2020 Japan Para Championships Boccia, scheduled to begin on Feb. 28, has been "temporarily placed on hold until a final decision can be made on staging the event."

The association concluded that "further time is necessary to fully analyze the potential impacts should the novel coronavirus affect an athlete."

More than 30 para-athletes from nine countries and regions were to take part in the three-day event at the Ariake Gymnastics Centre, a temporary venue on Tokyo's waterfront near the Olympic and Paralympic Village. 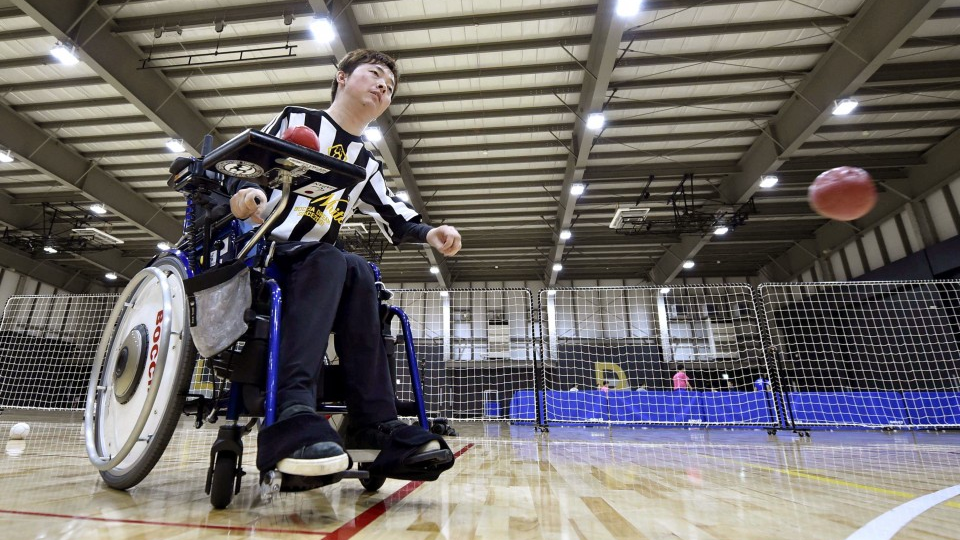 Tokyo Games organizers said they will carry out the boccia test event "in some form, after ensuring a safe and secure environment."

The government has cancelled Saturday's third and final pre-Olympic host town summit, an event that brings together local government officials with athletes from different countries and regions.

Among the 400 to 500 people, including Olympics minister Seiko Hashimoto, were expected to attend.

A sport climbing test event slated from March 6 to 8 will go ahead as planned, organizers said.