Japan's lower house chief on Tuesday denied accusations of inappropriate ties with the Unification Church, but refused to publicly discuss the issues surrounding the religious group that have dampened the popularity of Prime Minister Fumio Kishida's Cabinet.

On the second day of the ordinary parliamentary session that began Monday, House of Representatives Speaker Hiroyuki Hosoda held talks with ruling and opposition lawmakers to answer questions on his connections with the Unification Church.

Hosoda, 78, who formerly headed the largest intraparty faction within the ruling Liberal Democratic Party, was quoted by the lawmakers as saying that he had not received any political requests from the religious organization and that he does not feel "guilty." 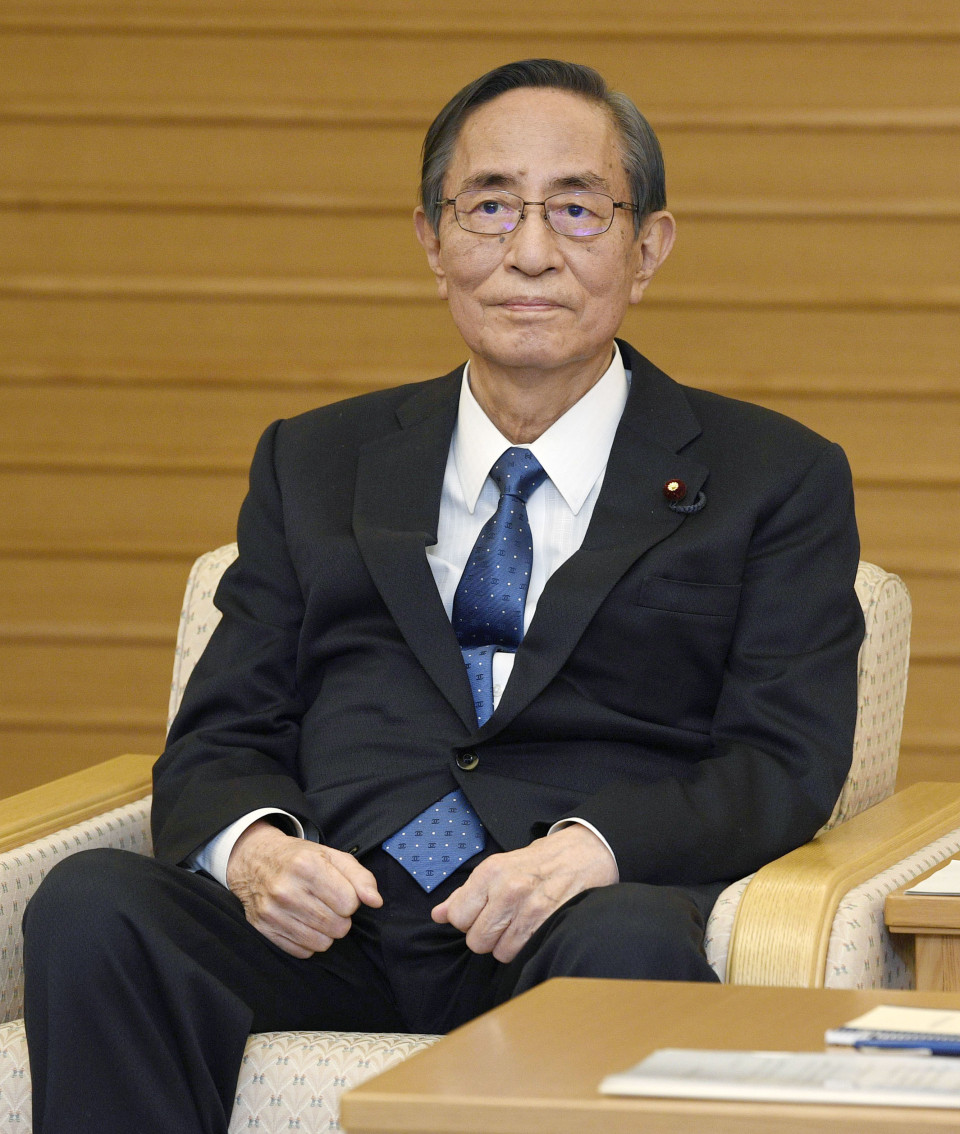 But opposition parties have expressed eagerness to continue attacking Hosoda over his responsibility for his links with the Unification Church in the run-up to a string of local elections in the spring.

Kenta Izumi, the head of the leading opposition Constitutional Democratic Party of Japan, harshly criticized Hosoda. "His explanations remain unclear," Izumi said at a party gathering on Tuesday, adding, "Why doesn't he explain in public?"

Should the opposition camp keep adopting a hard-line approach toward Hosoda, Kishida's government is likely to encounter difficulties in promoting his key policies, negatively affecting the LDP at the local elections in April, political experts said.

Tuesday's meeting took place at the speaker's official residence, as the opposition bloc urged Hosoda to further explain his ties with the group. He said he has not worked together with the Unification Church in past elections, according to lawmakers.

The veteran lawmaker, meanwhile, was quoted as saying that he has already released statements twice and that it would not be "appropriate" to hold a news conference as chief of the lower house since he is supposed to play a neutral role in the chamber.

Hosoda has admitted he attended several events related to the religious organization, but denied receiving any support from them in his election campaigns or donations from the group, founded by a staunch anti-communist in South Korea in 1954.

The Unification Church has faced significant scrutiny after former Prime Minister Shinzo Abe was fatally shot in July last year by a man claiming to have a grudge against the organization, targeting the politician for his links with the group.

Revelations about connections between many LDP lawmakers and the Unification Church, often labeled as a cult, have brought the approval ratings for Kishida's Cabinet to the lowest level since its launch in October 2021.

Some ministers have been effectively sacked since October due in part to their suspicious ties with the Unification Church.

At a plenary session of the House of Councillors on Tuesday, Kishida was grilled over issues including the religious organization, allowing aging nuclear reactors to operate beyond their current 60-year lifespan and increasing Japan's defense spending.

During the 150-day regular session, Kishida is expected to be forced to clarify his administration's contentious decision to hike taxes to cover the planned expansion of the defense budget and its envisioned reforms of the country's child-rearing policies.

At the upper house, Jiro Hata, a CDPJ lawmaker, lambasted Kishida for repeatedly refusing to answer questions in Diet sessions, saying the premier has "no willingness to listen to others."

Kishida, who has touted his own "ability to listen" to various opinions in decision-making, responded to Hata by emphasizing that he will have thorough discussions at parliament with opposition lawmakers about his government's policies.

In December, Japan decided to seek to secure funds to almost double its defense spending over the next five years and to acquire defensive enemy base strike capabilities amid growing military threats from neighbors such as China and North Korea.

Many of Japan's opposition parties have banded together to challenge Kishida's abrupt proposal of raising taxes to finance an increase in defense spending, hoping to leverage public discontent ahead of the local elections.

Kishida has also pledged recently to concentrate on policies aimed at facilitating child-rearing this year, while it is still uncertain how his administration would cover the costs of implementing the measures.