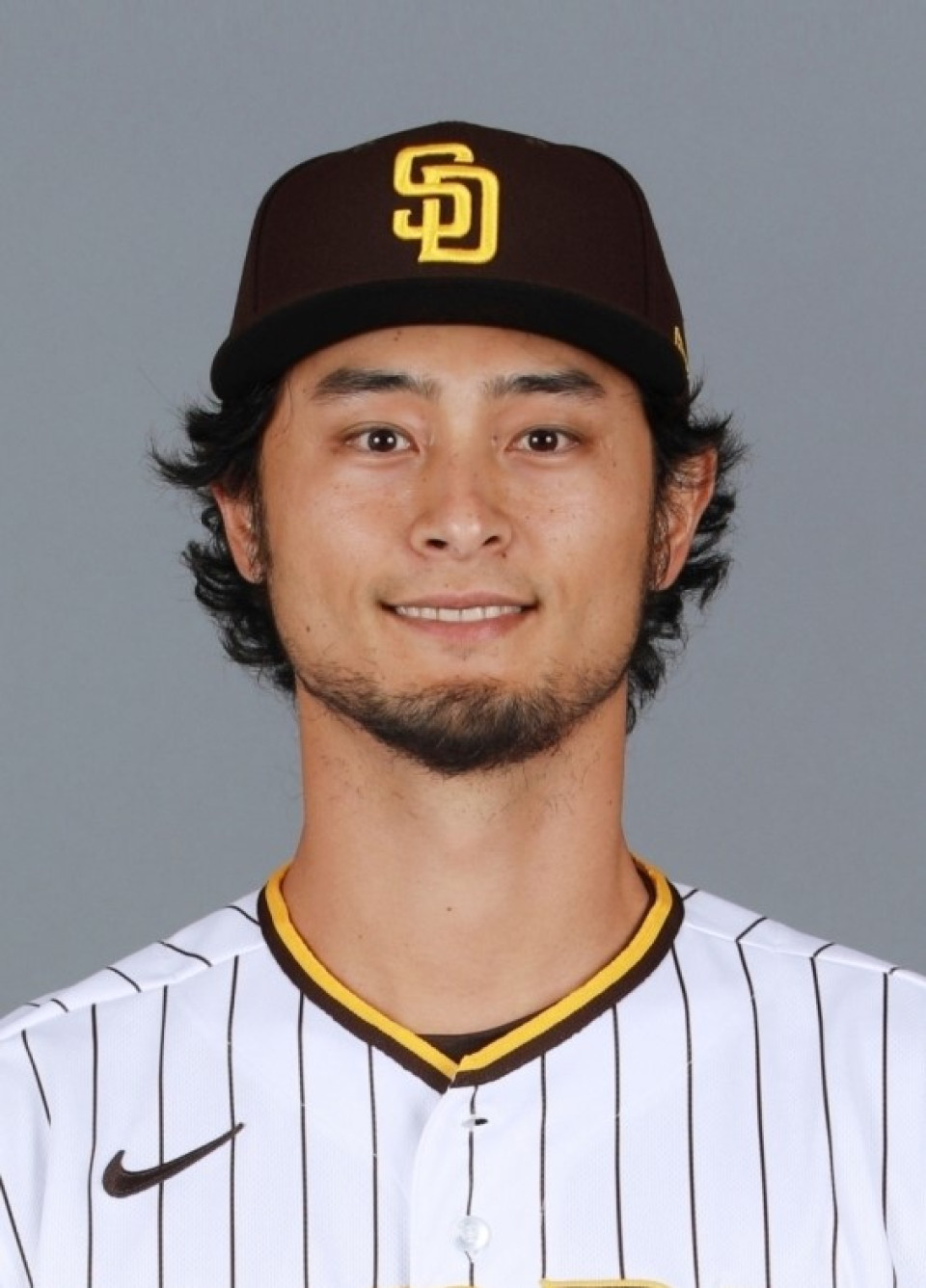 The 36-year-old Darvish was a member of Japan's second WBC championship team in 2009. Since then, Samurai Japan was eliminated in the semifinals in 2013 and 2017.

Hideki Kuriyama, who managed Ohtani during his five years with the Nippon Ham Fighters, will manage Japan in the tournament's fifth edition.

Ohtani was the first of Japan's MLB players to announce he would play for Japan next March.