The Japanese government will vow in key security documents to be revised this month to acquire "counterstrike capability" but exclusively for defense purposes under the war-renouncing Constitution, a government source said Friday.

The revision to Japan's National Security Strategy and two other documents, including the controversial idea of allowing the country to fire upon and disable enemy missiles before they are launched from foreign territory, comes as North Korea launches ballistic missiles and China increases its military buildup. 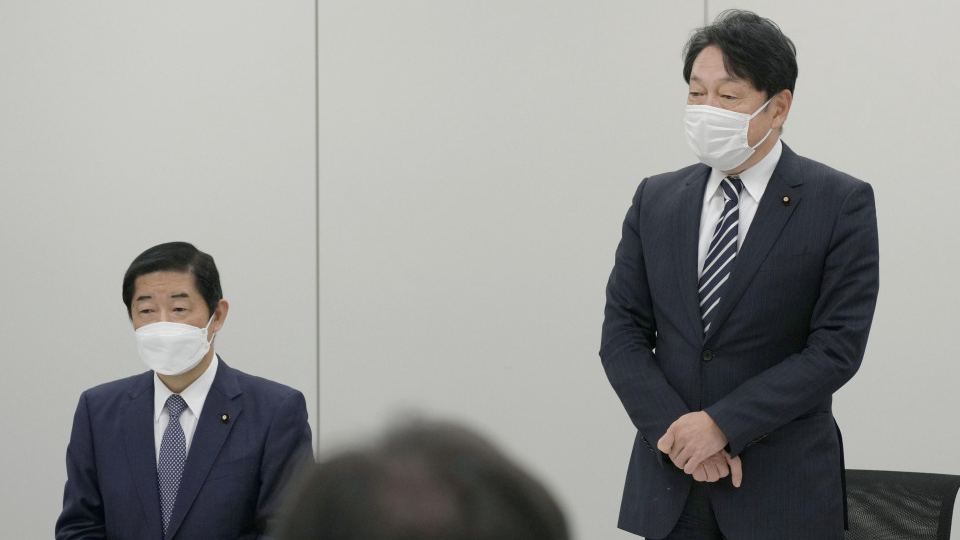 While the mention of enemy base strike capability heralds a major shift in its security policy, Japan will pledge in the papers to continue "to commit to its exclusively self-defense-oriented security policy" and "to not become a military power," the source said.

In the three papers, Japan will also say it will beef up manufacturing of domestic long-range missiles and the purchase of foreign-made missiles, the source said.

The documents, including the National Defense Strategy, a document subordinate to the NSS, and the Medium-Term Defense Program, serve as the basis for the country's foreign and security policies.

Their revisions are expected to be approved by Prime Minister Fumio Kishida's Cabinet on Dec. 16 at the earliest.

Previous Cabinets have taken the stance that Japan does not possess counterstrike capability, saying it relies on its key security ally, the United States, for defense.

In the papers, Japan will define the counterstrike capability as an unavoidable self-defense measure and a minimum necessary step in preventing a missile attack that will be executed based on three conditions for the use of force, the source said.

The conditions stipulate that Japan can use force in the event of an armed attack against Japan or a foreign country that is in a close relationship with Japan and, as a result, threatens Japan's survival. There should also be no other option than using force to disable enemy missiles, and any use of force should be kept to a minimum.

In the papers, the government will explain that counterstriking in enemy territory will allow the country to stop a missile launch, the source said.

Japan will say in the papers that in executing a counterstrike, it will coordinate with the United States, the source said.

The government will also label China's military activities as a "strategic challenge" that Japan should deal with through coordination with allies and like-minded countries as it seeks to strengthen the international order based on the rule of law, the source said.

In other areas, Japan will say it will actively defend itself in cyberspace by strengthening information gathering and analyzing capabilities and will lead efforts to promote the export of defense-related equipment, the source said.