Students from Komatsushimanishi High School in Tokushima Prefecture worked together with employees from cricket product manufacturer Gryllus Inc. to cook and serve the insects, which were dried, pulverized and mixed with other ingredients to be made into pumpkin croquettes. 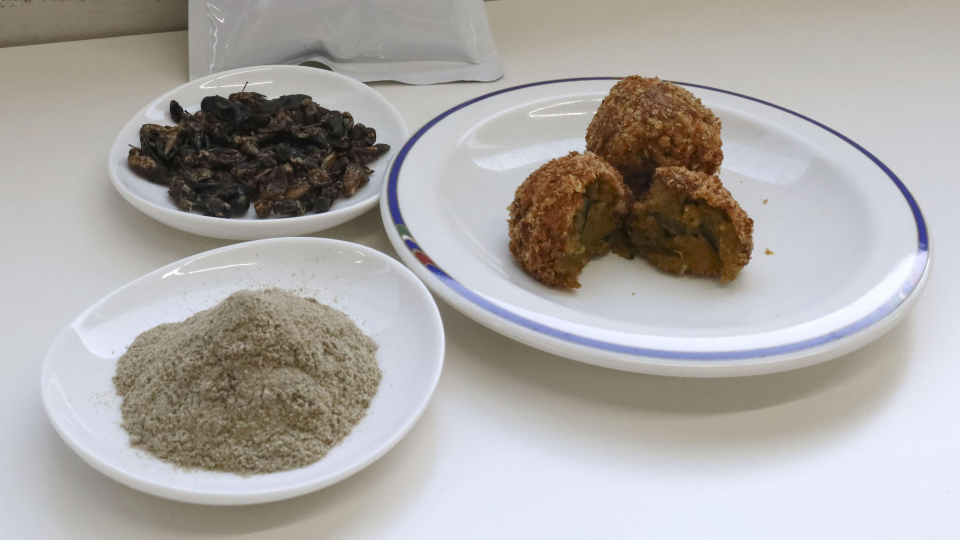 Photo taken on Nov. 28, 2022, in Komatsushima, Tokushima Prefecture, shows crickets in dried and powdered form, as well as cooked into croquettes. (Kyodo)

"I don't like looking at bugs, but surprisingly, it tasted good," said 18-year-old student Keisuke Inoue after he tried the food. "I couldn't tell it contained insects," he said.

Students and staff with an aversion to insects were given the choice of whether to eat the meals or not.

The school has a food department for students who wish to become chefs and on regular days cook with their teachers and offer meals to those who want them.

The department focuses on social issues like ethical consumption and food loss, and has invited Gryllus to give a lecture.

The startup, headed by Takahito Watanabe, an assistant professor at Tokushima University's Graduate School of Technology, Industrial and Social Sciences, said that the project offering school meals containing powdered crickets was the first of its kind in Japan.

However, insects have been traditionally consumed in parts of the country, including in Nagano Prefecture, central Japan, where bugs such as "inago" locusts are cooked in soy sauce and sugar.

The idea for the school meals came after students' homework over the summer vacation was to come up with food made using powdered crickets. 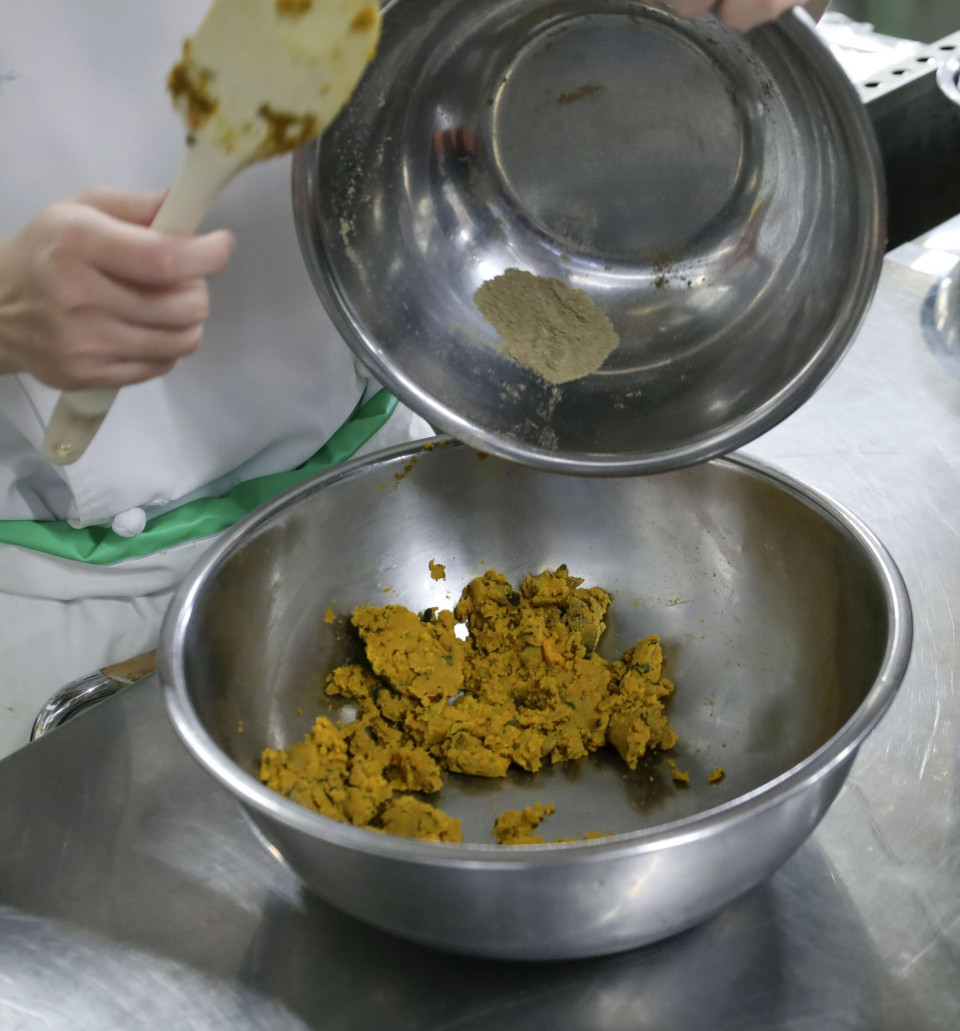