Police on Wednesday arrested five men with links to organized crime over a mass brawl that erupted as a group of around 100 were dining at a restaurant in a Tokyo skyscraper in October. 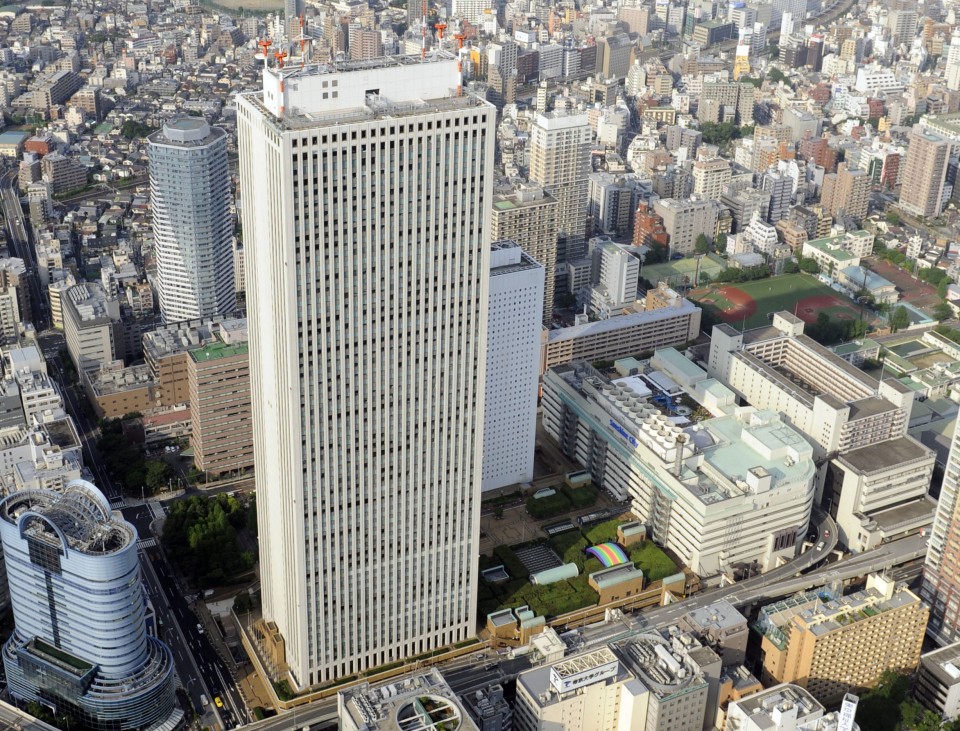 The fight allegedly broke out after uninvited members of the Chinese Dragon gang arrived and forced their way into a closed function believed to have been held to celebrate a senior member's release from prison in August.

Jiang Haifeng, a 51-year-old Chinese national, presumed to be the head of a gang faction based in Tokyo's Ueno area, is among the five suspected of forcible obstruction of business and unauthorized entry into a building.

The incident played out on the 58th floor of the landmark Sunshine 60 tower in the Ikebukuro district on Oct. 16.

According to police, security camera footage showed around 20 people, including Jiang, heading toward the restaurant, which had been fully booked out for the evening.

The group is also suspected of throwing plates and glass bottles during the fight. Jiang was quoted as telling investigators that he "did not intend to turn it into a brawl."

Chinese Dragon is comprised primarily of second- and third-generation descendants of Japanese orphans left behind in China when Japan withdrew from the country at the end of World War II.

One man was taken to a hospital with a head injury following the incident, but restaurant workers were unharmed, according to police.

Group of 100 in brawl at Tokyo skyscraper restaurant