The trip is being arranged for Jan. 7-9, or sometime around then, in what would be his first visit to Washington since taking office in October last year, the sources said. 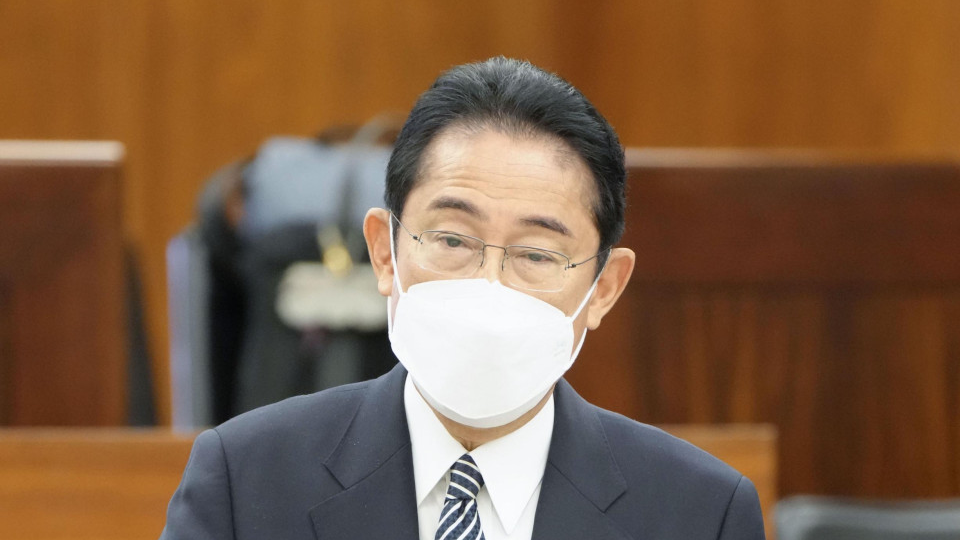 The prime minister is also envisioning a European tour in mid-January that would bring him to the Swiss ski resort of Davos for an international economic forum, the sources added.

During the talks with Biden, Kishida is expected to explain his government's plan to "fundamentally" boost Japan's defense capabilities and budget in hopes of deepening the alliance at a time of rising regional tensions, according to the sources.

The Kishida-Biden summit is likely to follow Japan's planned revisions to its three key defense documents by the end of this year, including the National Security Strategy, which provides guidelines on the country's long-term security and diplomatic policy.

Tokyo and Washington are also considering holding "two-plus-two" security talks between their foreign and defense ministers in Washington in mid-January, according to the sources.

Japan is seeking stronger security coordination with the United States and South Korea in the wake of North Korea firing off ballistic missiles at an unprecedented pace, including one in early October that flew over the Japanese archipelago for the first time since 2017.

Tensions have also risen over Taiwan since the Chinese military held massive exercises around the self-ruled democratic island following an August trip to Taipei by U.S. House of Representatives Speaker Nancy Pelosi, the third-highest-ranking official in the United States.

Kishida also intends to call for cooperation from Biden to make successful the Group of Seven summit that Japan is to host in Hiroshima in May next year, the sources said.

Kishida is a lawmaker representing a constituency in the western Japan city, which was devastated by the first U.S. atomic bombing in the final days of World War II in 1945.

The Japanese and U.S. leaders last held face-to-face talks on the sidelines of a series of gatherings related to the Association of Southeast Asian Nations in Cambodia earlier this month.

In Europe, Kishida is expected to deliver a speech on his economic policies at the Davos forum, while arranging to visit other G-7 nations, the sources said.