Japan has long capped its annual defense spending at about 1 percent of GDP, or over 5 trillion yen ($36 billion). The Defense Ministry has said 48 trillion yen will be required for the next five years to improve the country's defense capabilities amid China's growing military strength and North Korea's missile development. 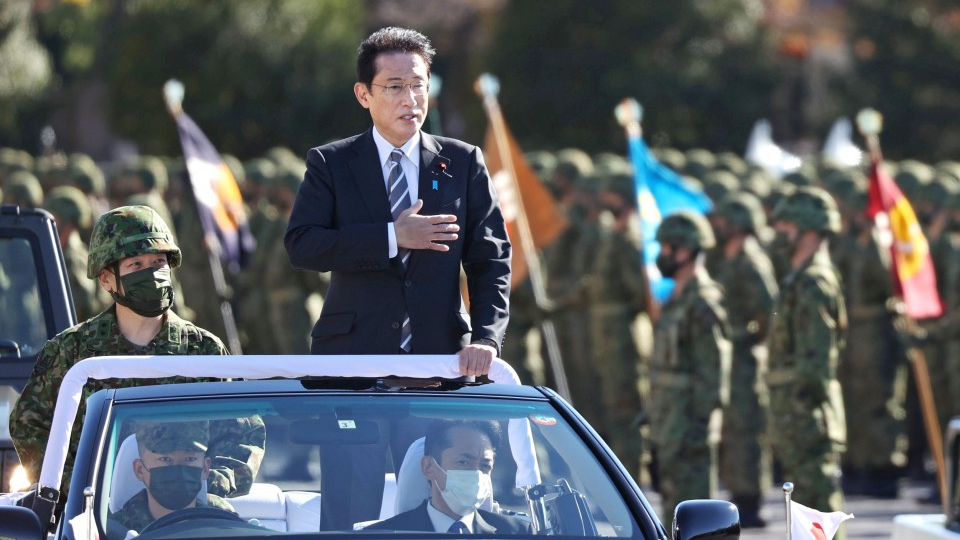 "The defense budget needs to be urgently increased within five years," Kishida was quoted by Defense Minister Yasukazu Hamada as saying at their meeting. "We need to secure necessary funds swiftly...instead of saying we could not do so due to the lack of financial resources."

The government will review expenditures and revenues at the same time and decide next month on measures to secure necessary funds, Kishida also said.

Finance Minister Shunichi Suzuki also attended the meeting and told reporters, "We do not have a lot of time left, but I will continue to discuss it with the defense minister."

The government is set to update the National Security Strategy, its long-term diplomacy and security policy guideline, and compile the initial budget for fiscal 2023, which starts in April, by year-end.

The ruling Liberal Democratic Party has proposed that the government pledge in the updated strategy to double the nation's defense spending to 2 percent or more of GDP, a level on par with North Atlantic Treaty Organization member states, over the next five years.

Earlier on Monday, Kishida told a Budget Committee session in the House of Representatives that he will consider using funds set aside for countermeasures against the coronavirus once the pandemic settles down. 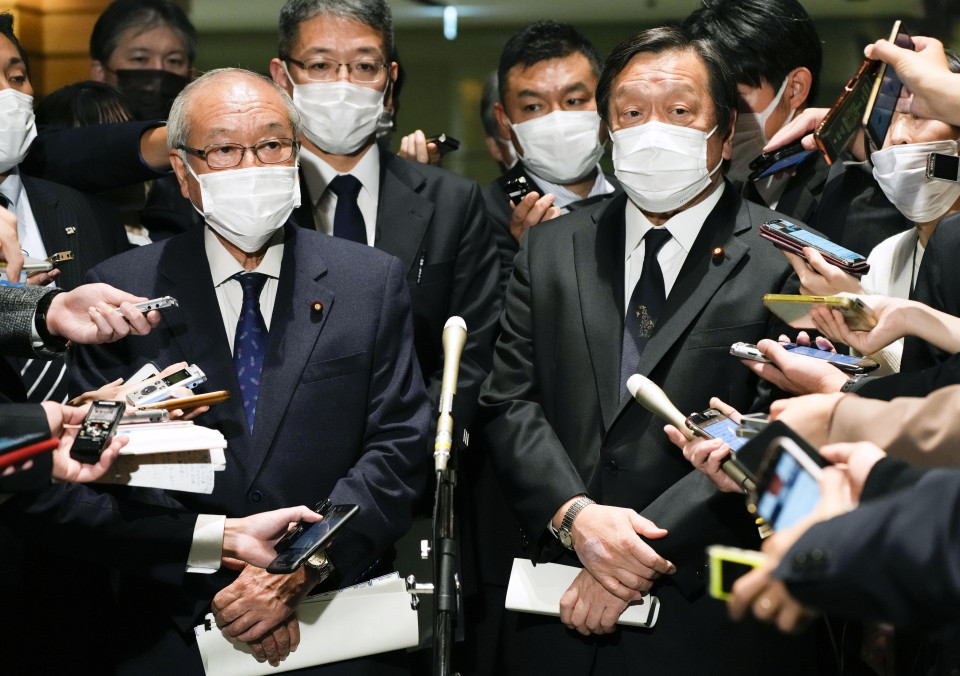