Nearly 80% of Japanese firms in Europe affected by Ukraine war

Some 77 percent of Japanese companies in Europe see their operations affected by Russia's invasion of Ukraine primarily through a rise in energy and food prices and disruptions in logistics, a survey showed.

Manufacturers feel the heftier impact, with 83.7 percent in the sector saying their business has suffered due to the war in Ukraine, according to the online survey of 1,445 companies conducted between Sept. 1 and 26 by the Japan External Trade Organization with valid responses from 799. 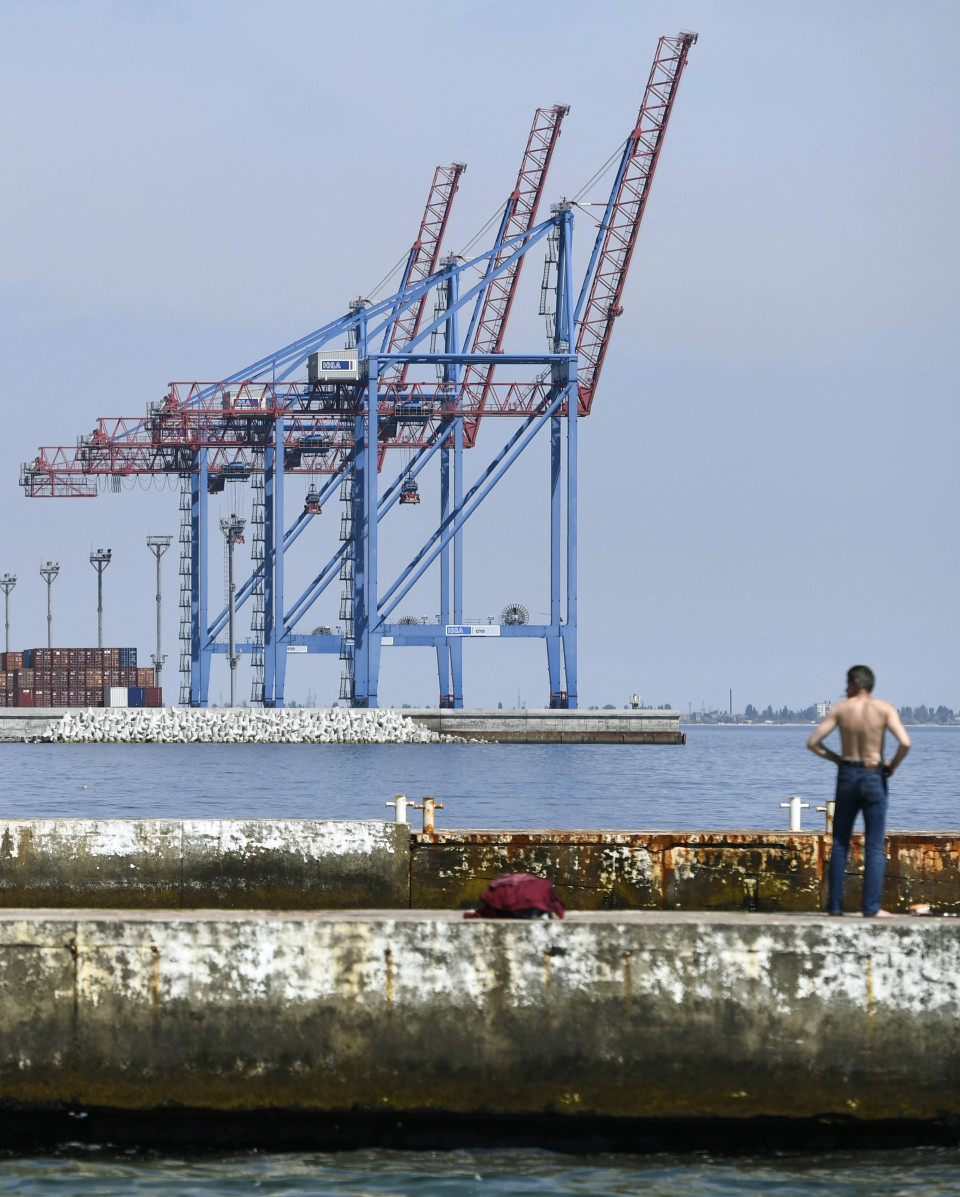 Among 605 companies that responded to a multiple choice question about the negative factors, 65.1 percent cited rising energy prices, 55.9 percent said higher prices of raw materials and resources such as plastic and rubber products, while 54.0 percent raised disruptions and bottlenecks in logistics.

"The survey demonstrates the severity of the impact of the Ukraine war on business operations," said Akiko Ueda, an official at JETRO.

"The fact that nearly 80 percent of the companies said they feel negatives from the Ukraine war underlines the situation where they cannot escape from suffering damages even if they expedite efforts such as passing on prices to customers," Ueda said, adding the resolution to the conflict is "crucial" for improving business environment.

The Ukraine crisis, triggered by Moscow's invasion in February, has caused grain exports from the East European country to stagger, leading to hikes in the price of food. Companies in the food industry as well as the farm and fisheries processing sector were especially affected, JETRO said.

The auto industry also suffered as it was forced to scale back or halt operations in Russia and saw rises in prices of energy, raw materials and parts.

Among other concerns over the Ukraine crisis, companies cited the uncertain outlook for when the hostilities will end and when business in Russia can be resumed, the survey said.