The Japanese government initially issued a J-Alert warning that one of the North Korean missiles was on course to fly over the main island of Honshu, but it later corrected the announcement, saying the projectile had disappeared from radar over the Sea of Japan.

A government source said, however, the J-Alert had been issued because of a projectile other than the three missiles, with some analysts saying it may have been triggered by a section of a missile that exploded in midair. 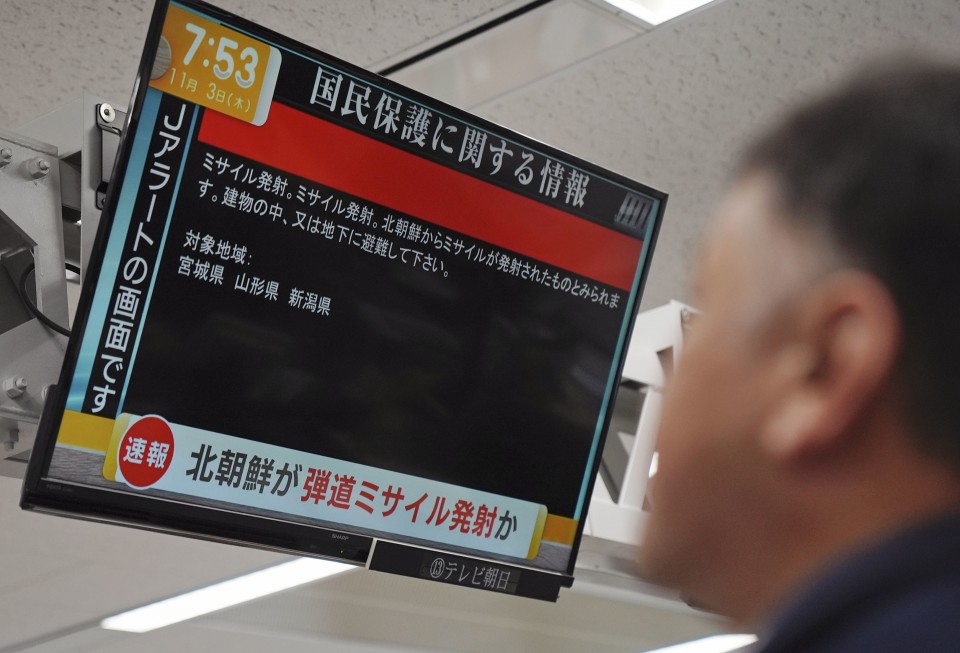 South Korea's military said it will prolong the exercise, which began Monday and was initially due to last until Friday.

There is growing concern that North Korea may conduct its seventh nuclear test and first since September 2017 in the run-up to the U.S. midterm elections next week.

In a phone call later in the day, senior diplomats of Japan, South Korea and the United States criticized the North's actions as "imminent threats" to the region and "severe challenges" to the international community, the Japanese Foreign Ministry said. 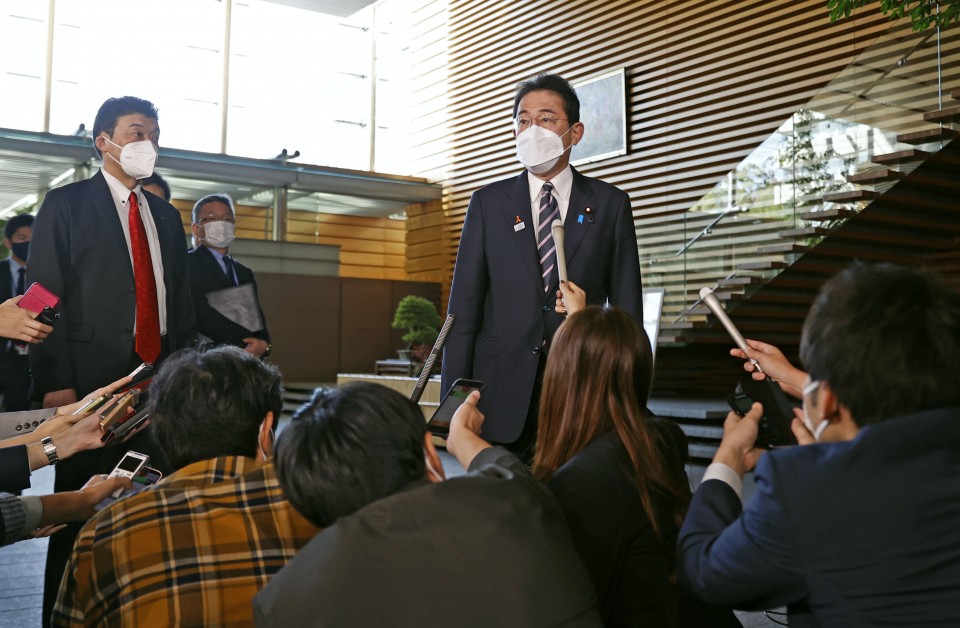 Japanese Prime Minister Fumio Kishida speaks to reporters at the premier's office in Tokyo on Nov. 3, 2022, about North Korea's firing of missiles. (Kyodo)

The launch demonstrated the threat North Korea's nuclear and missile development programs pose to its neighbors, the region and international peace, the department said, while calling on Pyongyang to refrain from further provocations and engage in "sustained and substantive" dialogue.

U.S. commitments to the defense of Japan and South Korea remain "ironclad," it added.

The Japanese government said the missiles landed outside the nation's exclusive economic zone and no damage had been reported. The initial alert had urged residents in some northeastern and central Japan prefectures to remain indoors.

The South Korean military said what appeared to be a long-range ballistic missile was fired from Pyongyang's Sunan area at around 7:40 a.m., followed by two short-range missiles from South Pyongan Province from about 8:39 a.m., all of which were fired toward the east.

The first missile, an apparent ICBM believed to be a Hwasong-17, seems to have failed after the second stage separated, South Korea's Yonhap News Agency reported, citing a defense source.

Regarding the projectile that vanished from radar, Japanese Defense Minister Yasukazu Hamada told reporters, "We are still investigating the cause of its disappearance."

The first missile flew some 750 kilometers at an altitude of around 2,000 km and each of the remaining two missiles traveled roughly 350 km, reaching as high as 50 km, Japan's Defense Ministry said.

All of the missiles fell outside Japan's EEZ, the Japanese ministry said, adding there had been no reports of damage.

The launches came a day after North Korea fired about 100 artillery projectiles and more than 20 short-range ballistic and other missiles, one of which fell on the south side of the de facto maritime border for the first time since the Korean Peninsula was divided.

On Oct. 4, North Korea fired a missile that flew over the Japanese archipelago for the first time since 2017.

In the wake of the J-Alert warning, the second in a month, shinkansen bullet train services in central Japan were briefly suspended, according to operator East Japan Railway Co. 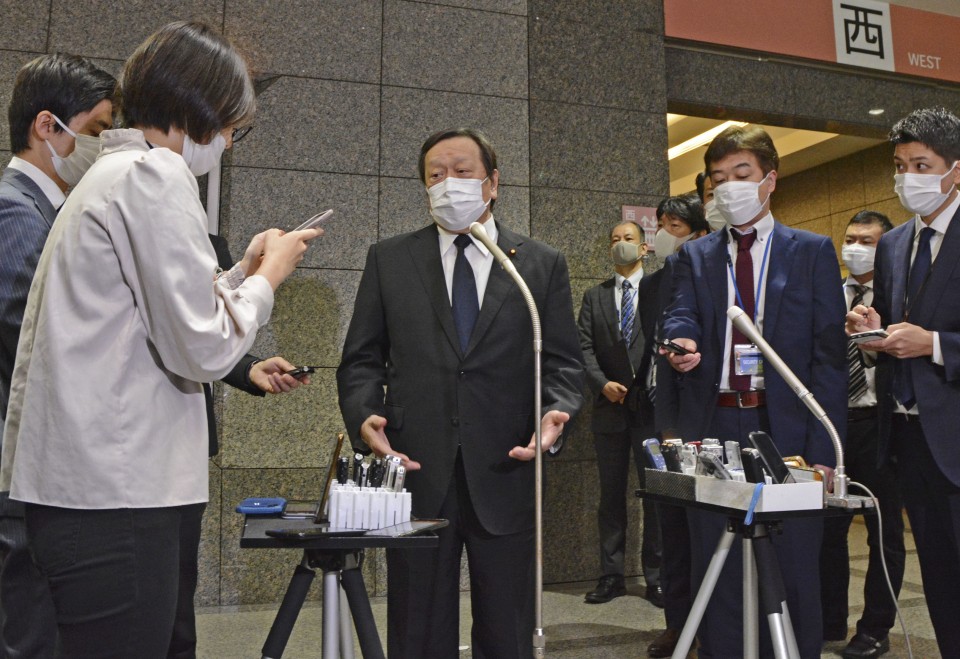