Four Chinese and Russian bombers on Wednesday jointly flew above waters near Japan, the Japanese Defense Ministry said, with its Air Self-Defense Force scrambling fighter jets in response, as Beijing and Moscow continue to deepen military cooperation in the Far East.

The ministry said two Chinese H-6s and two Russian Tu-95s conducted a "long-distance joint flight from the Sea of Japan to the East China Sea through the Pacific" in the afternoon. Two Chinese aircraft, believed to be J-16 fighter jets, and two other suspected Chinese fighters later joined them.

Viewing the flights as acts of clear saber-rattling, the ministry conveyed its concern to China and Russia via diplomatic channels. 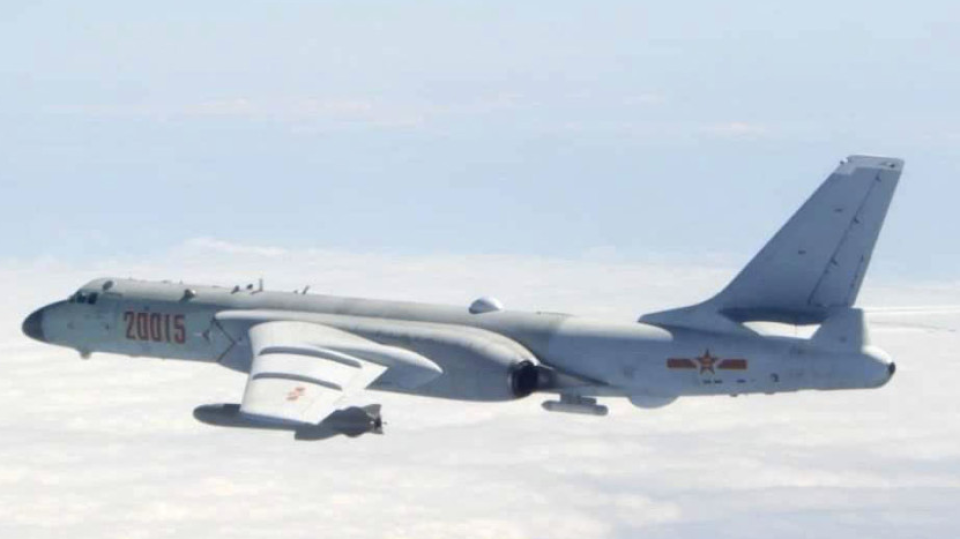 Earlier in the day, the ministry had said the two Chinese bombers flew through the Tsushima Strait in southwestern Japan from the East China Sea to the Sea of Japan in the morning before heading northward by passing west of the islets of Takeshima.

Almost at the same time, two suspected Russian aircraft, which were flying southward above waters north of Takeshima, reversed their direction and headed for the north, according to the ministry.

The four planes did not enter Japan's territorial airspace, the ministry added.

On May 24, China and Russia flew six strategic bombers over waters near Japan, according to the ministry, in what then Japanese defense minister believed was a protest against a Quad summit held the same day in Tokyo involving Japan, the United States, Australia and India.