Japan's trade watchdog is likely to impose a record amount of fines on several major utilities after finding they formed a cartel and obstructed the liberalization of the country's electricity market, sources close to the matter have said. 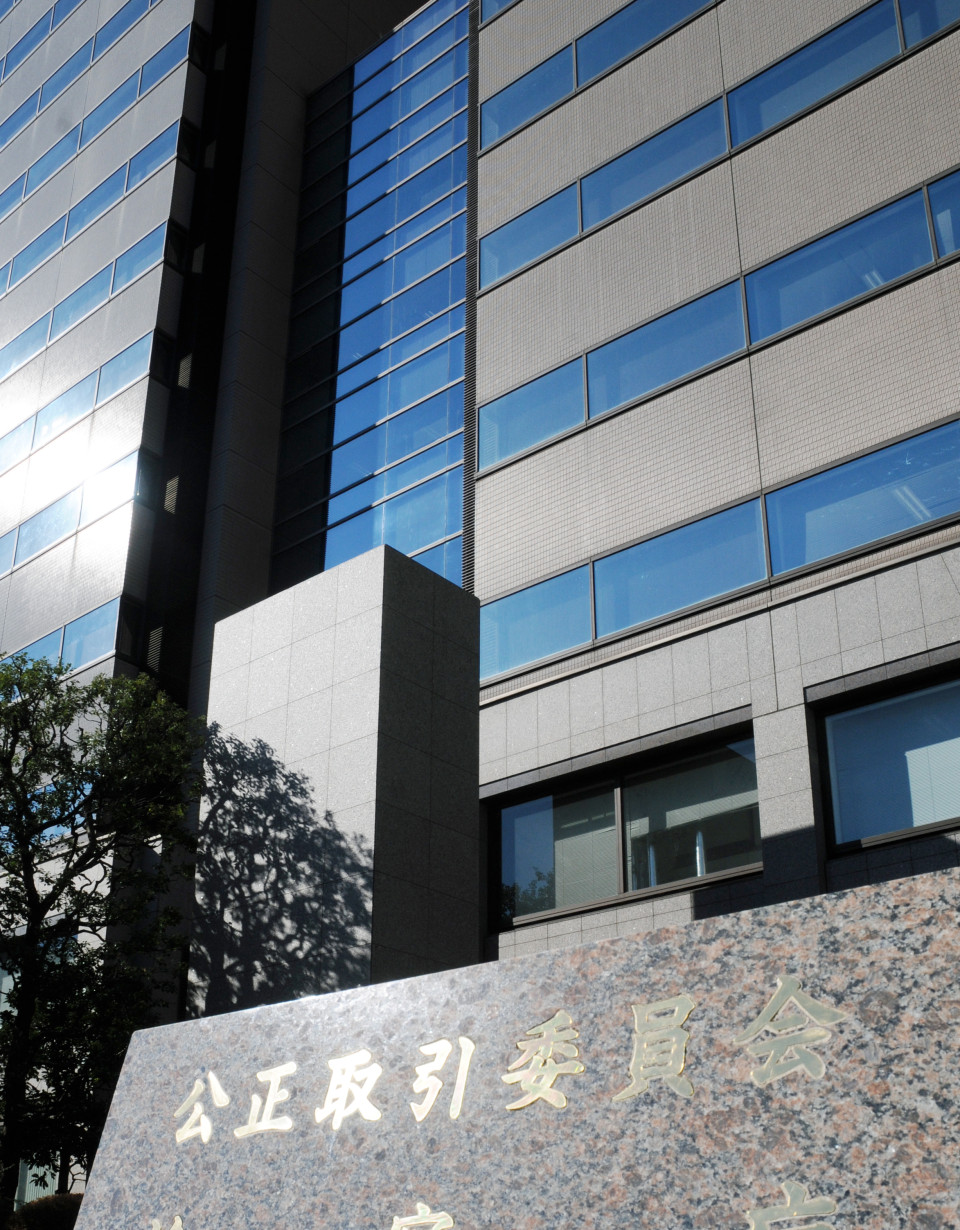 The utilities allegedly agreed for several years to refrain from acquiring new corporate customers outside their traditional service areas, according to the sources.

Japan started opening up its electricity market in 2000 in a bid to end the decades-long monopoly of regional power companies and help lower electricity bills by promoting competition.

The market was liberalized for large-lot customers such as factories and office buildings the same year, and for households and other small-lot consumers in 2016.

Japan news firms OK to cooperate in negotiations with IT giants