Japan is considering improving its tax collection from the sale of smartphone games services by targeting app distribution platform operators like Apple Inc. and Google LLC, sources familiar with the matter said Wednesday.

The envisaged plan would collect consumption tax from such major platform operators, as doing so from foreign game providers is deemed practically difficult. The government is planning to revise the country's consumption tax law in fiscal 2024 or later, the sources said. 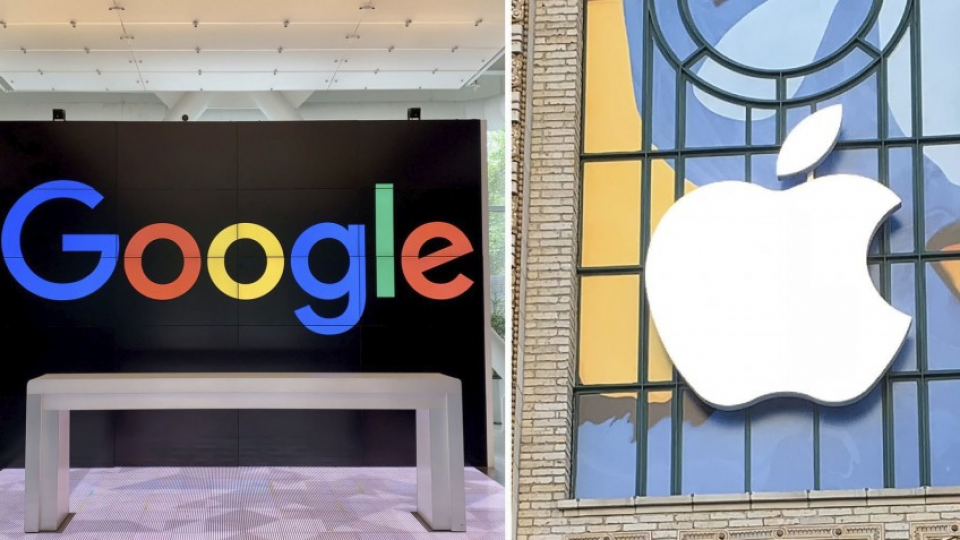 When a consumer buys an item, the total amount of money paid to its seller is for the product and the consumption tax. The government then collects the tax from the seller.

Japan has started targeting online books and music offered by overseas entities in its consumption tax collection since fiscal 2015. A foreign company with annual sales of over 10 million yen ($68 million) in Japan needs to pay necessary taxes.

For online books and music, platform operators usually sell such products and pay the required taxes. But game companies overseas often sell their products via distribution platforms operated by IT giants, making it easier for the game developers to escape the eyes of Japanese tax authorities.

The problem is not limited to Japan and the government is expected to work out details by looking at how other nations are improving tax collection targeting the gaming industry. Britain, the European Union and China have their own rules.

Japan is apparently aiming to enhance its tax collection in its bid to level the playfield for domestic and overseas game providers at a time when the industry has been booming.

Currently, the consumption tax rate is at 10 percent in Japan. The envisaged change in tax collection is unlikely to affect users because they are already paying their share of taxes.