The Tokyo District Court has disposed of records related to a 1995 request for an order to dissolve AUM Shinrikyo after the cult committed a series of crimes, including a deadly sarin gas attack on the Tokyo subway system, an official said.

As one of the few cases in Japan in which the court issued a dissolution order under the Religious Corporations Law, the disclosure is likely to boost calls for the proper preservation of official records. 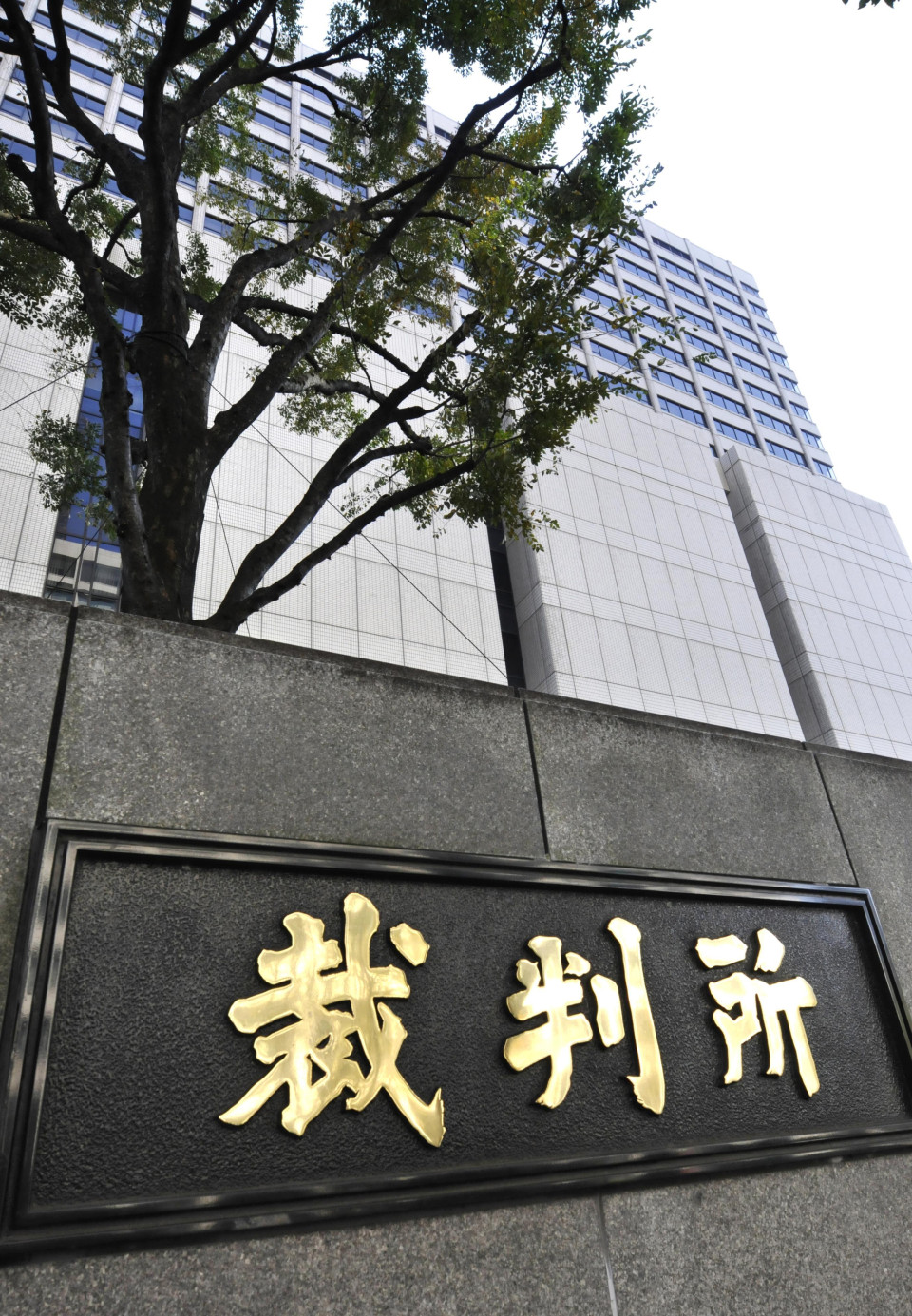 According to the court official, records pertaining to AUM Shinrikyo's dissolution order request, including the original copy of the decision made in favor, were destroyed on March 8, 2006.

The dissolution order request was filed in June 1995 by the governor of Tokyo and the chief prosecutor of the Tokyo District Public Prosecutors Office.

In October that year, the district court ordered the cult to disband, and the Supreme Court later finalized the ruling.

Separately, it was recently discovered that a number of family courts had discarded valuable materials related to juvenile cases.

The Supreme Court's regulations state that while records on incidents involving minors should be preserved until the individual reaches age 26, documents of historical value must be kept beyond the limit and in perpetuity under special preservation provisions.

Records of AUM Shinrikyo's bankruptcy and criminal cases are subject to special preservation. After 13 senior members of the cult were executed in 2018, then-Justice Minister Yoko Kamikawa ordered that trial records regarding the cases be kept indefinitely.

The disclosure about the disposal came as the Unification Church has come under renewed scrutiny since former Prime Minister Shinzo Abe was killed in July by a gunman, said to have harbored a grudge against the group due to his mother's massive donations and believed Abe had connections with it.

The Japanese government has been investigating the church, regarded by some critics as a cult, to possibly ask a court to consider depriving the group of its status as a religious corporation with tax benefits.

Earlier this week, the Cultural Affairs Agency sent its inquiries to the church in what was the first case of the "right to question" being exercised under the religious law.