Sebastian Coe, president of athletics' world governing body, made clear Thursday that all world championships events in the summer of 2025 will be staged in the host city of Tokyo.

At last year's Tokyo Olympics, marathon and race walk events were relocated to Sapporo due to concerns over the Japanese capital's extreme summer heat, in a move that angered Tokyo Gov. Yuriko Koike.

While expressing his concern over global warming, World Athletics chief Coe told Kyodo News during an interview in Tokyo that there would be no such arrangements at the world championships. 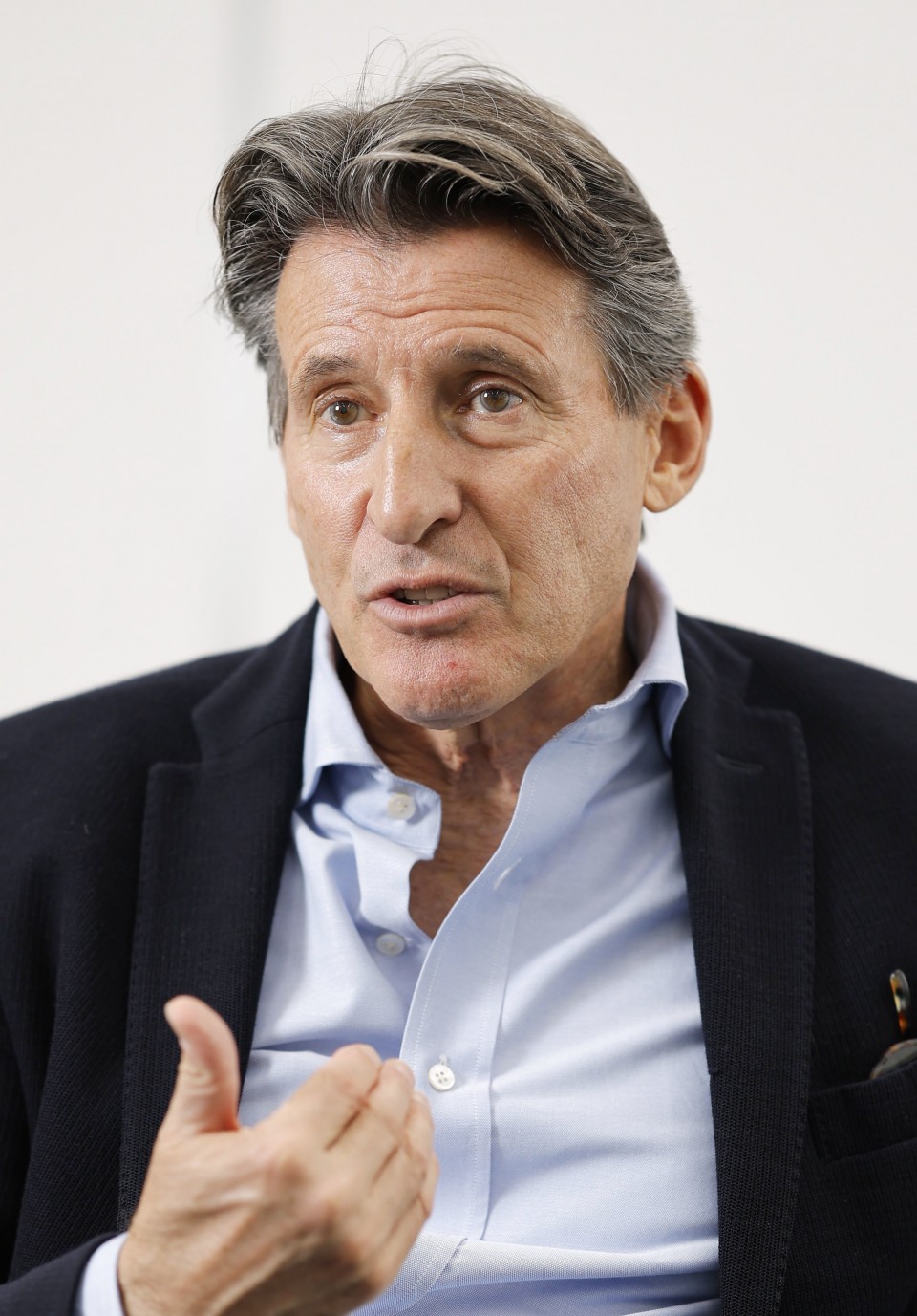 "We will be in Tokyo," Coe said. "Tokyo is the city that bid. We will make this work in Tokyo."

World Athletics' research has found 75 percent of surveyed athletes think climate change has already had a profound impact on their training and competitions, according to Coe.

On the 2025 championships, he also stressed the importance of having spectators at Tokyo's new National Stadium after members of the general public were kept out of the venue during the Olympics amid a continued rise in coronavirus cases.

"It's just an opportunity for us to welcome them to a stadium they didn't get to see during the Olympic Games. For me, that's emotionally important," said Coe, who won gold in the men's 1,500 at the 1980 and 1984 Olympics.

"I was very, very conscious that no Olympic Games has ever been delivered under more difficult circumstances. It is not just a great opportunity to promote our sport. We're thanking the people of Japan, and particularly of Tokyo, for their understanding."

It will be the third time for the world athletics championships to be held in Japan. Tokyo hosted in 1991, and Osaka had the 2007 meet.

Asked to comment on World Athletics' ongoing suspension of Russian athletes, Coe cited the two big issues of doping and the country's invasion of Ukraine.

"We are, I hope, nearing the end of this. The reinstatement journey does not finish until the task force is satisfied," Coe said. "We need to see signs of a cultural shift in the way coaches and the federation are working."

The Russian invasion "really did impact on the actual integrity of competition," Coe said.

It is inappropriate for Russian athletes to be competing in World Athletics events at a time when Ukrainian male athletes are unable to compete because they are fighting for their country and female athletes are finding life really difficult, he explained.

"Although we may be getting to the end of the reinstatement for the anti-doping problems, I don't know how long it will take," Coe said, adding that it is unlikely the Russia-Ukraine situation will be resolved anytime soon.