Fortress will revamp the operator of Sogo and Seibu department stores by teaming up with electrical appliances retailer Yodobashi Camera Co. while also cutting costs and improving efficiency, the Japanese company said. 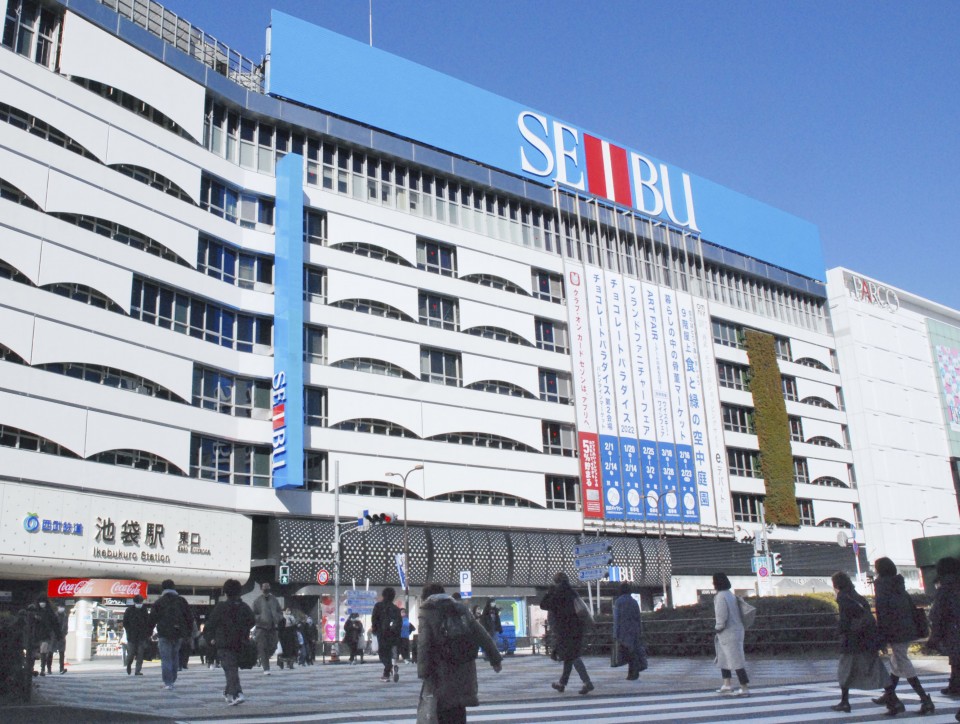 A plan is under consideration to make Yodobashi, which also operates stores selling outdoor goods, a major tenant for the department stores, according to sources familiar with the matter.

Fortress said in a statement, "We see this as an opportunity to help an iconic company unlock great potential and value."

Yodobashi said it will "increase the value of our stores" by collaborating with Fortress and Sogo & Seibu, which runs a total of 10 stores in the Tokyo metropolitan area and a few other regions.

Sogo & Seibu has been mired in red ink for the past three fiscal years as the rise of online shopping and the coronavirus pandemic battered its business.

The sale price will be finalized after subtracting the interesting-bearing liabilities of the department store unit and making other adjustments.

The deal highlights the downfall of department stores, once major players in the Japanese retailing industry, with their wide range of products attracting young and old alike when the country's economy was strong.

However, as more people turn to cheaper items and online retailers like Amazon.com Inc. and Rakuten Group Inc. for their daily shopping in recent years, the department store industry saw an increasing number of its outlets close, especially in rural areas.

Still, the Seven & i group said The Loft Co., which operates a chain of outlets selling various goods and cosmetics under Sogo & Seibu, will remain in the retailing group.

Seven & i made the decision after coming under pressure from ValueAct Capital, a U.S. investment company with a stake in the Japanese retailing group, to sell the department store unit and focus resources on its Seven-Eleven convenience store business.

In response, Seven & i began a study of the sale, which led to the first round of bidding in February. After the second round in May, Fortress was given preferred bidder status.

In January, Fortress, which is under SoftBank Group Corp. and has a wealth of knowledge and experience in the real estate space, acquired Accordia Golf Group, the biggest golf course operator in Japan.

It has also invested in Leopalace21 Corp., an operator of rental apartments.

Sogo and Seibu joined the Seven & i group in 2006 following the merger of the operators of the two department stores in 2003.