Kabuki actor Ichikawa Ebizo assumed his family's prestigious and centuries-old stage name of Danjuro on Monday, following a two-year delay due to the novel coronavirus pandemic.

The name Ichikawa Danjuro, succeeded by the 44-year-old, is the stage name established in the latter part of the 17th century and taken on by kabuki actors of the Ichikawa family. It is considered the most prestigious of the kabuki stage names.

He became the 13th holder of the name, which was held by his father Ichikawa Danjuro XII until his death in 2013. The name succession was originally scheduled for 2020, but the plan was postponed as stage performances were suspended or curbed during the pandemic.

He took the name Ichikawa Danjuro Hakuen. The last part of the name, called haimyo, is originally meant to be a pen name for writing haiku poetry. It has become part of the actor name and his predecessors had chosen different haimyo of their own. 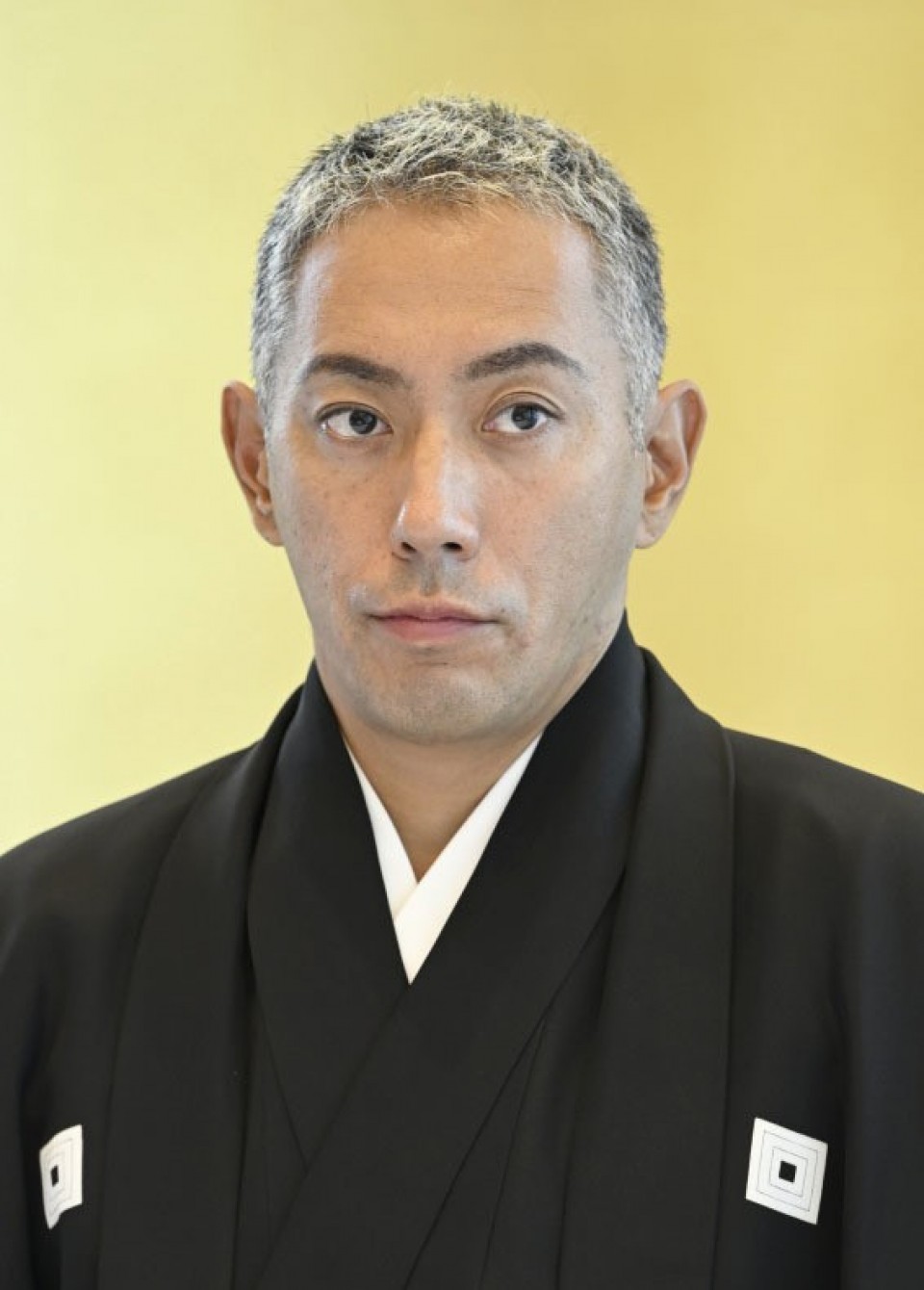 His 9-year-old son, Kangen Horikoshi, became Ichikawa Shinnosuke VIII. Shinnosuke was a stage name given to his father before becoming Ebizo in 2004 and was also taken by some of the predecessors.

To celebrate the name succession, Danjuro is scheduled to give a series of performances through December at the Kabukiza Theater in Tokyo.

In 2007, he and his father became the first kabuki actors to perform at the Palais Garnier, an opera house in Paris. He has since worked internationally, performing in such places as London, Rome and New York.

Among other notable appearances, he performed at the opening ceremony at the Tokyo Olympics in July 2021.

Later that year, he was commended by the Cultural Affairs Agency chief for promoting Japanese culture overseas and contributing to international cultural exchanges.

Danjuro, whose real name is Takatoshi Horikoshi, first took to the stage at age 5 and became Ichikawa Shinnosuke VII in 1985.