The United States on Thursday imposed sanctions on companies based in China and elsewhere over their alleged involvement in sales of Iranian petroleum and petrochemical products.

The move came as Tehran continues to accelerate its nuclear activities in violation of a 2015 multilateral deal, under which Iran agreed with the United States and five other major powers to limit its nuclear program in return for sanctions relief.

The State Department targeted two entities based in China, including Zhonggu Storage and Transportation Co., which operates a commercial crude oil storage facility for Iranian petroleum.

The Treasury Department also imposed sanctions on eight entities based in Hong Kong, India, Iran and the United Arab Emirates for their alleged involvement in Iran's petrochemical trade. 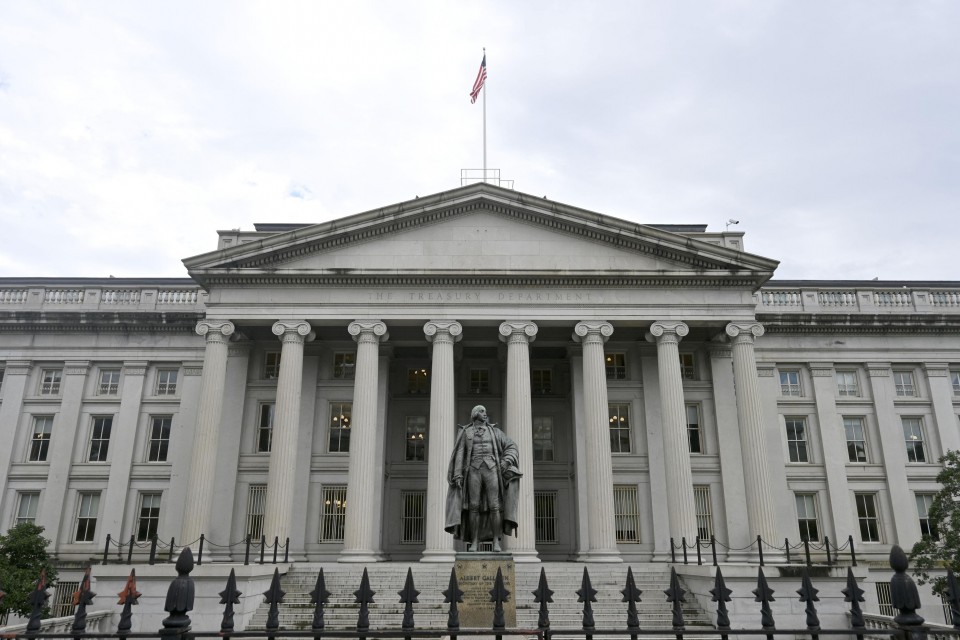 The sanctions block the assets held by the designated entities in the United States and prohibit them from engaging in transactions with American citizens.

"The United States is committed to severely restricting Iran's illicit oil and petrochemical sales," Brian Nelson, undersecretary of the treasury for terrorism and financial intelligence, said in a statement.

"So long as Iran refuses a mutual return to full implementation of the Joint Comprehensive Plan of Action, the United States will continue to enforce its sanctions on the sale of Iranian petroleum and petrochemical products," he added, referring to the official name of the nuclear deal.